One of the highlights of the Olympia 2014 in Las Vegas for me was getting to shoot top physique athlete Dana Linn Bailey.

In terms of female stars in the sport, they don’t come much bigger than this.
The US athlete is a true history maker – becoming the first ever women’s physique IFBB Pro and then going on to be crowned the first ever Ms Physique Olympia in last year’s inaugural event.

Already she has had a huge impact on the sport, so being front row shooting the Women’s Physique Showdown at the 50th Anniversary Olympia Weekend at the at the Orleans Arena and Las Vegas Convention Centre was awesome.

The Olympia is the pinnacle of the sport of bodybuilding and there were some unbelievable physiques on show – but Bailey’s condition blew me away.

While she cuts a lean and muscular figure she still manages to be sleek and feminine on stage and performed a knock-out routine.

Bailey went head-to-head with the equally-impressive Juliana Malacarne for the 2014 crown.

It was not to be Bailey’s year and she was edged into second place by Brazilian beauty Malacarne.

But the stunning shots I captured of Bailey prove the jaw-dropping quality of her physique. I will be posting a blog with images of Malacarne so you can compare the top two women in the world.
It is going to be exciting seeing how they have both improved their shape when they battle it out next year. 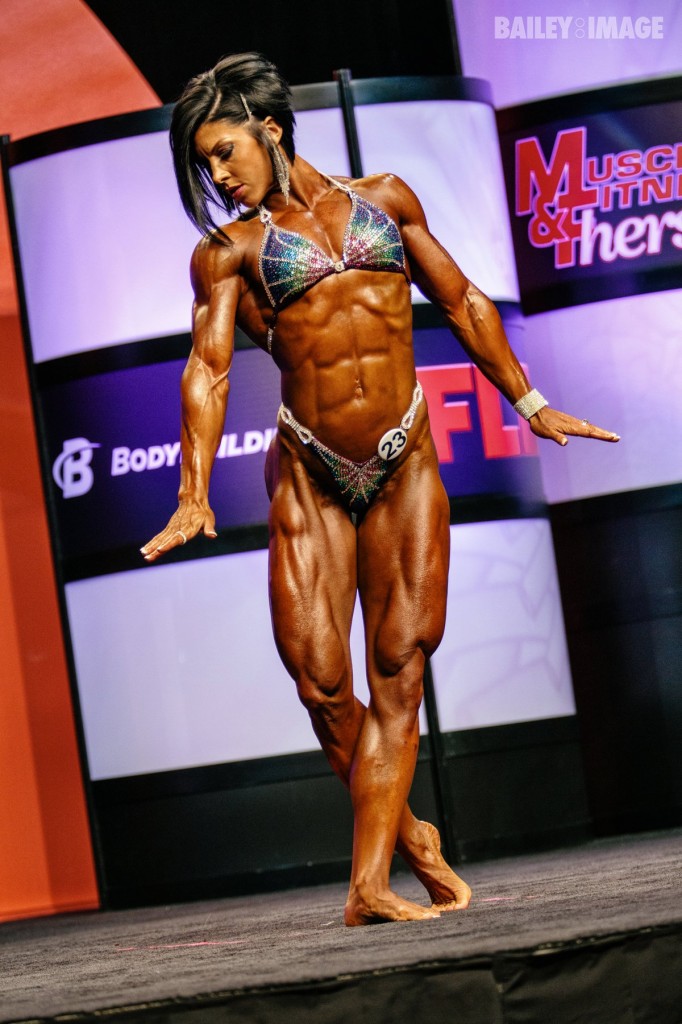 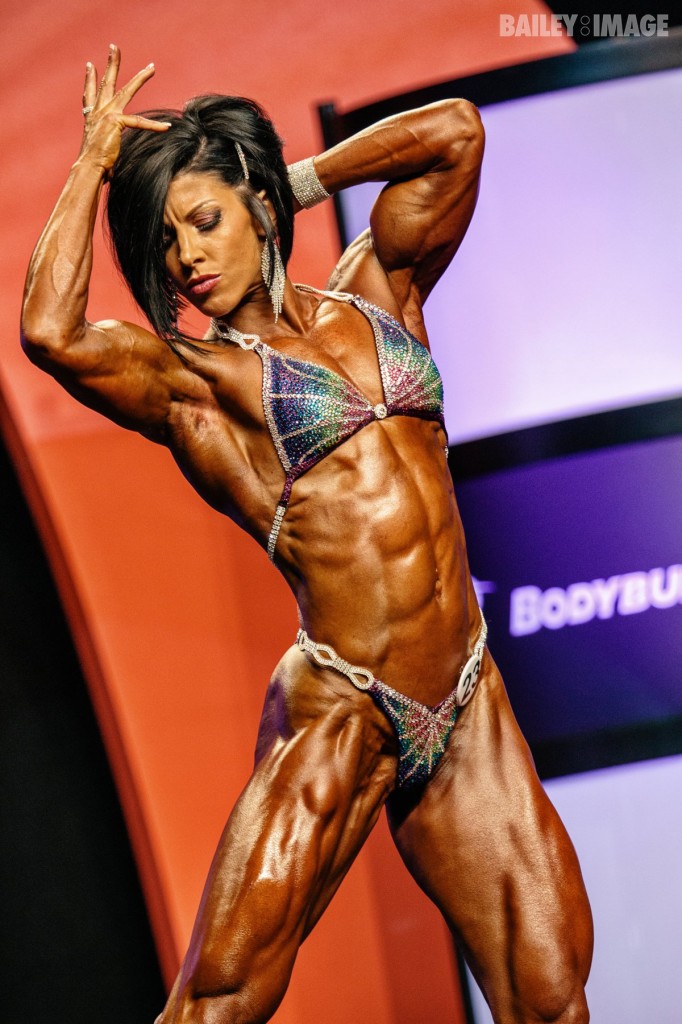 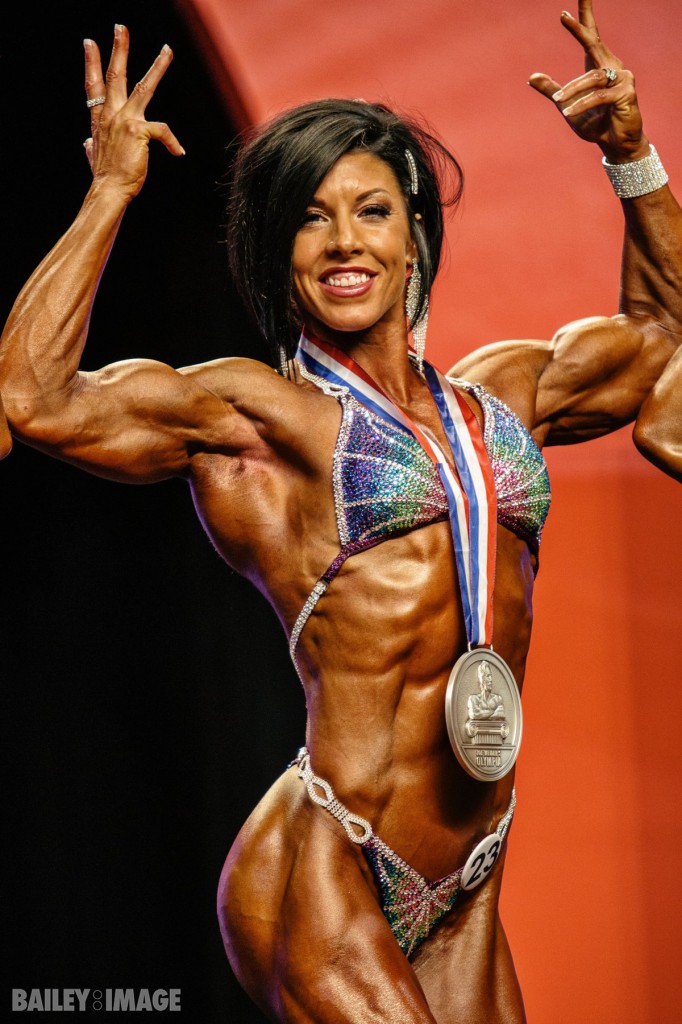 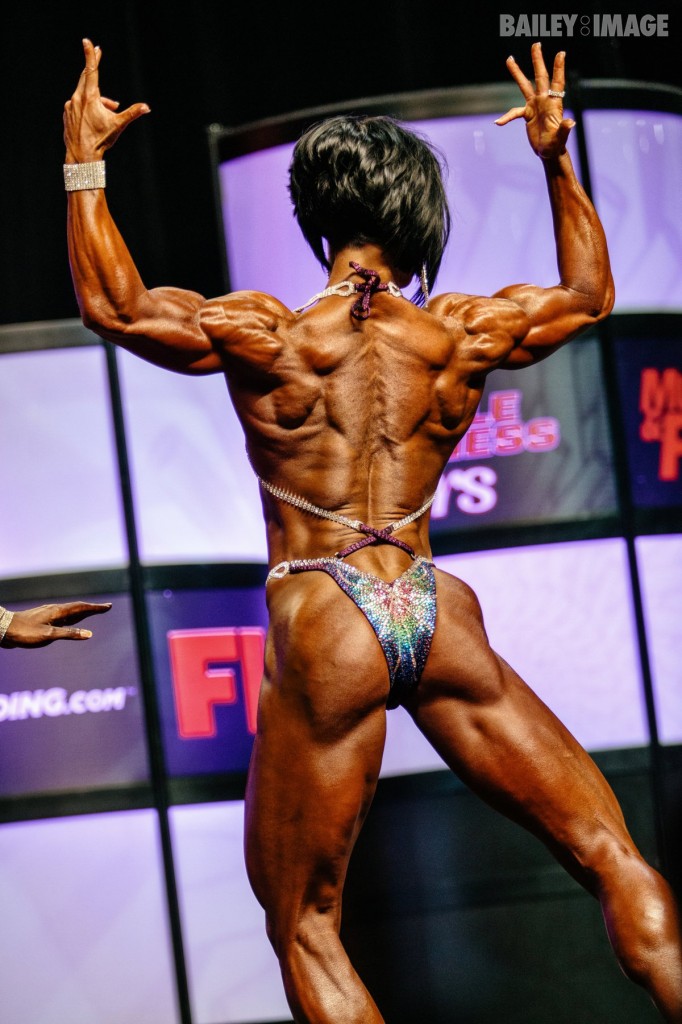 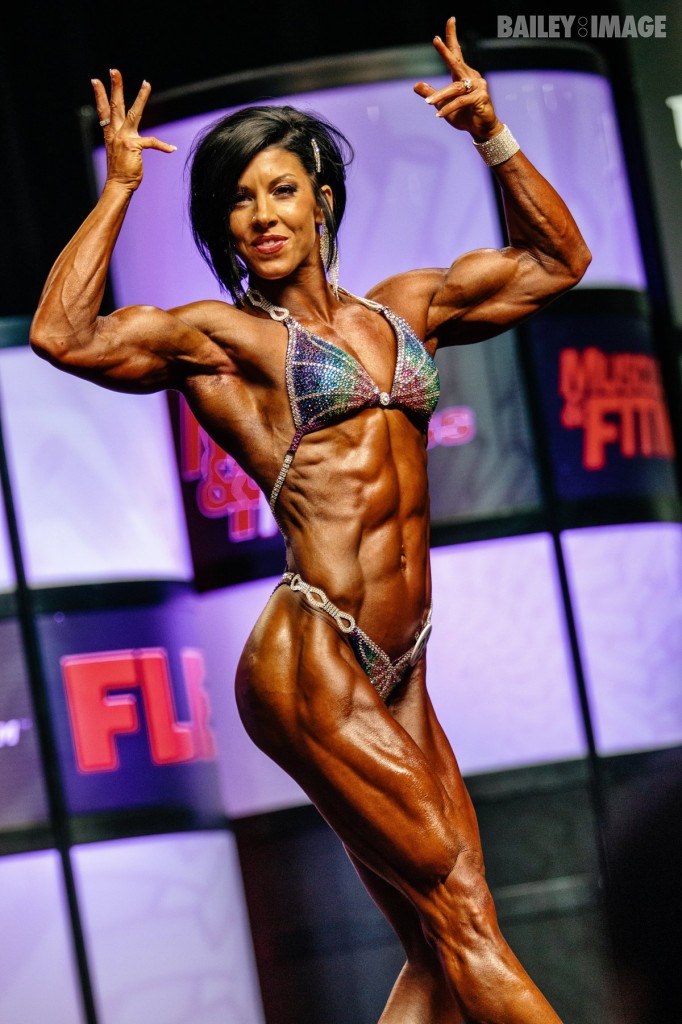 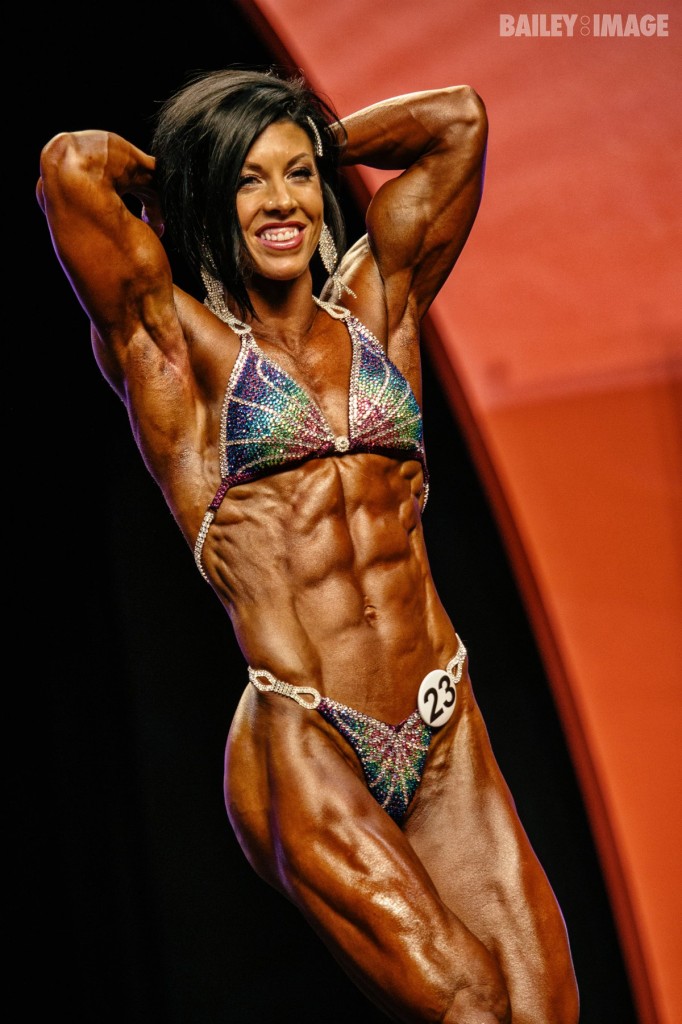 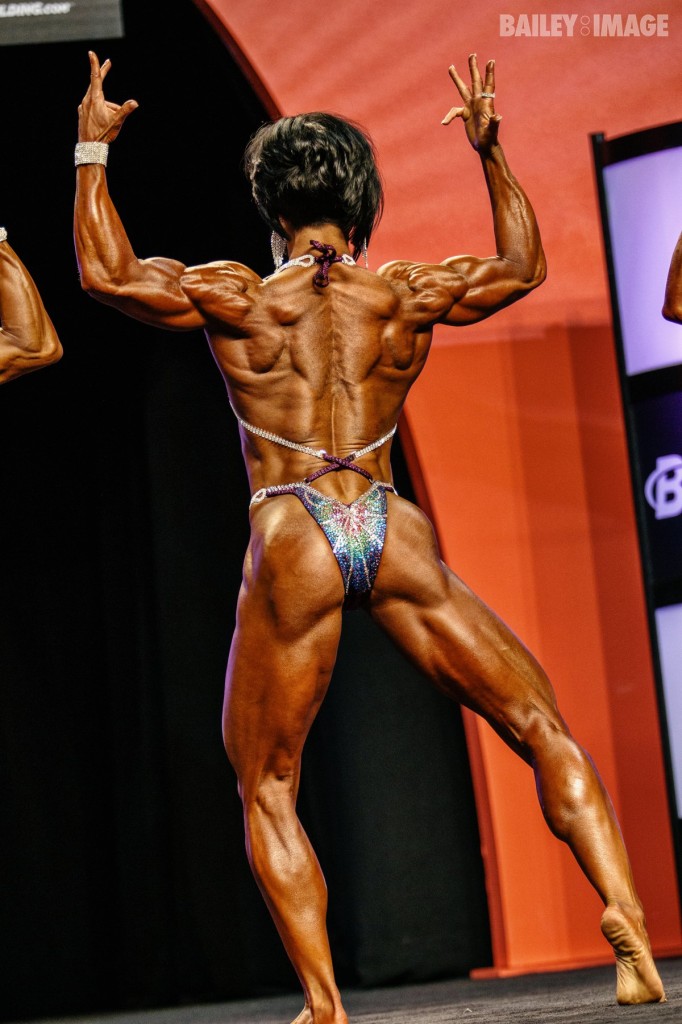 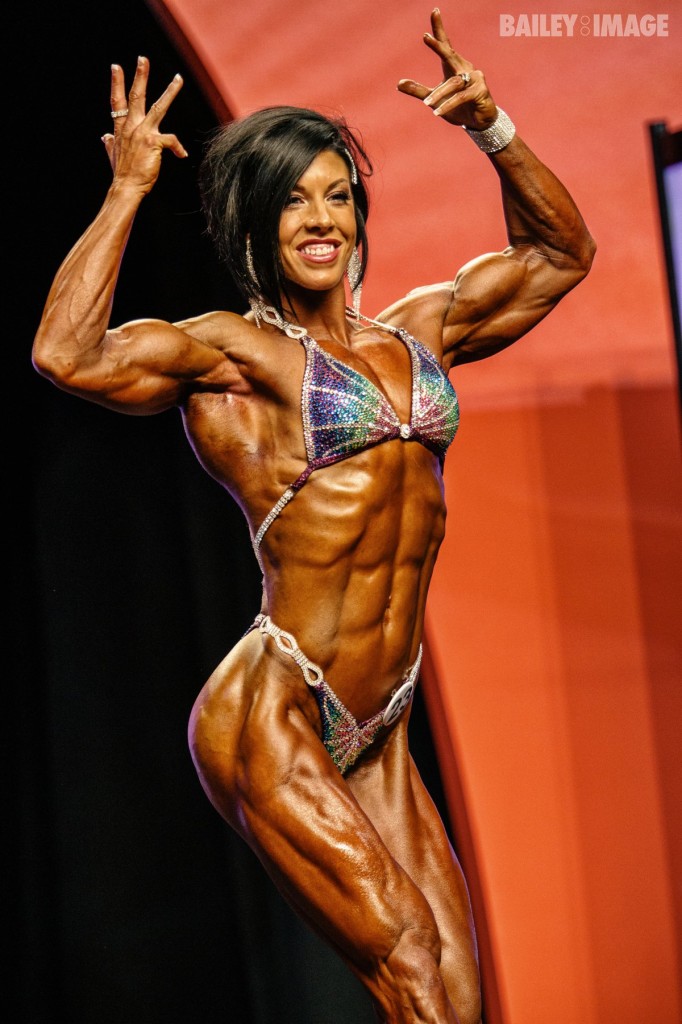 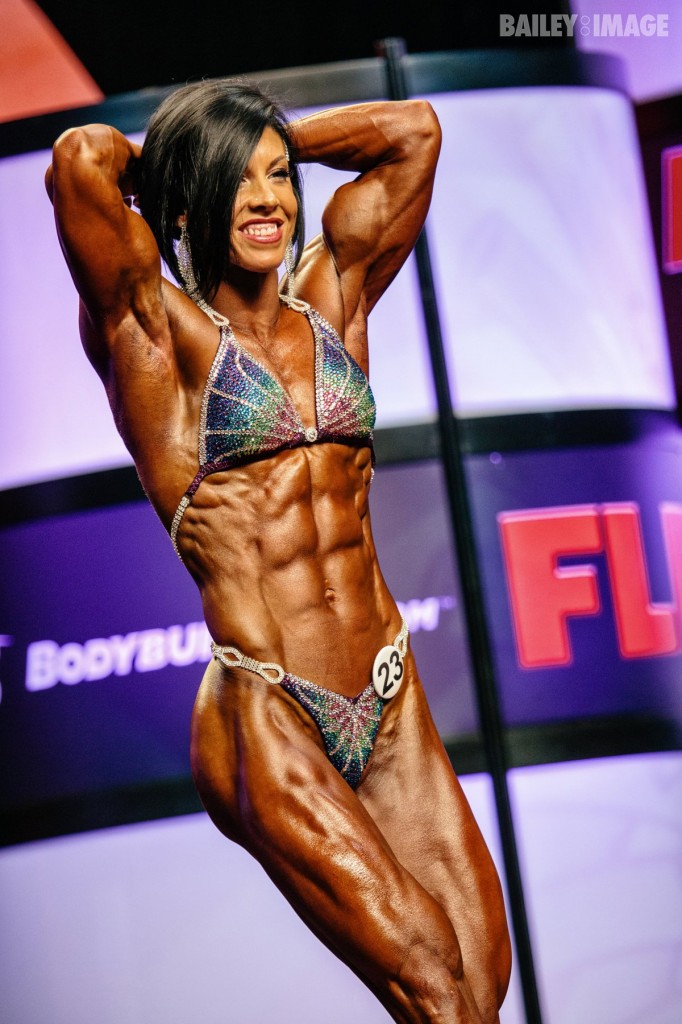 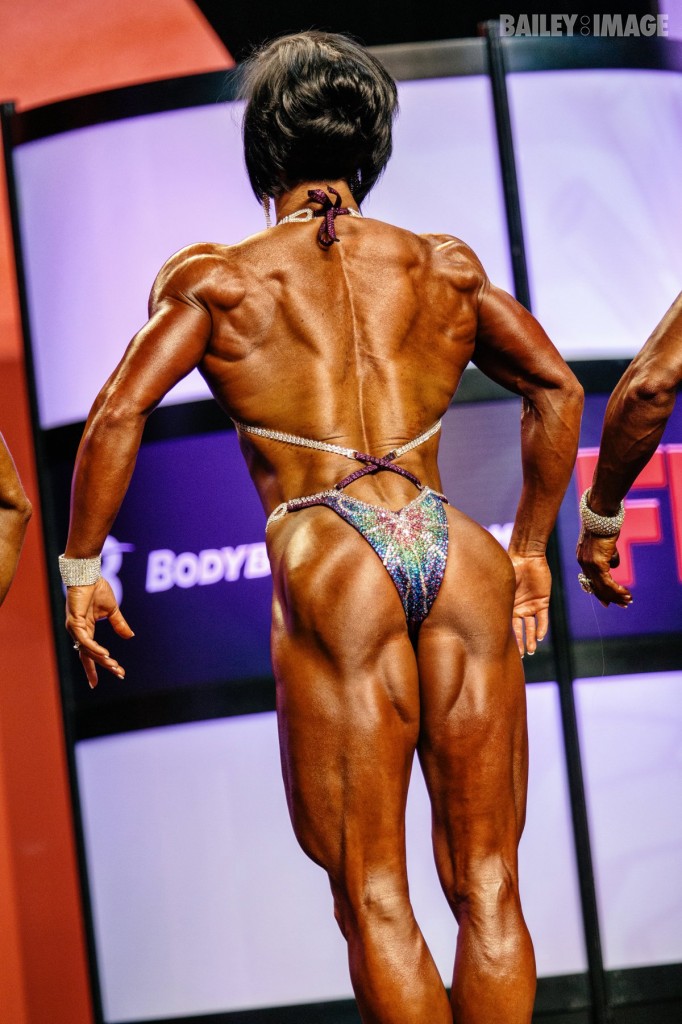 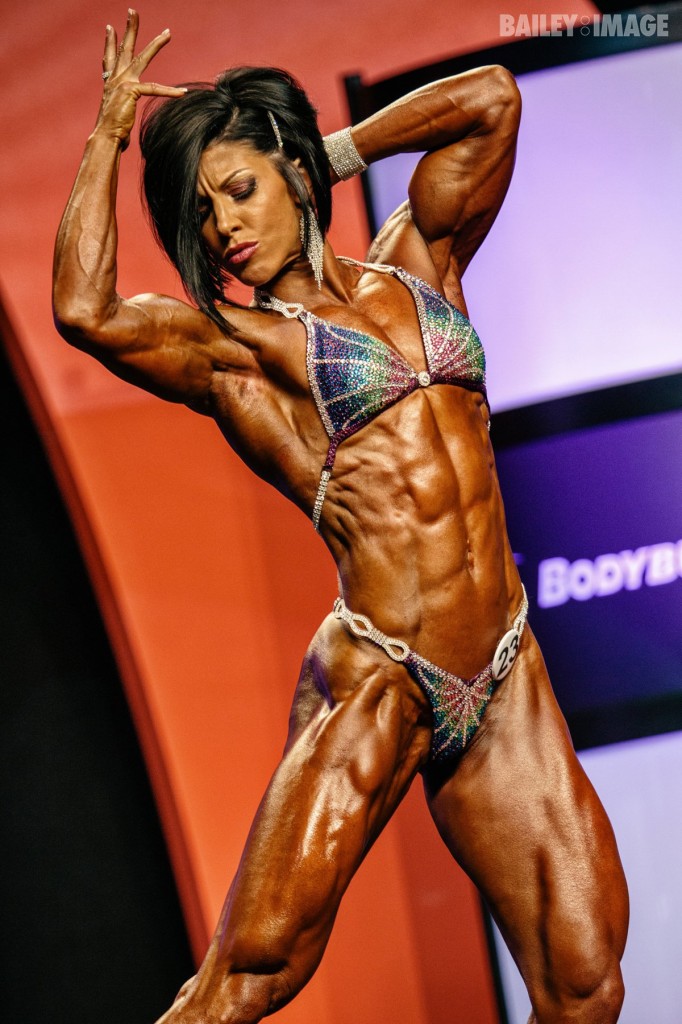 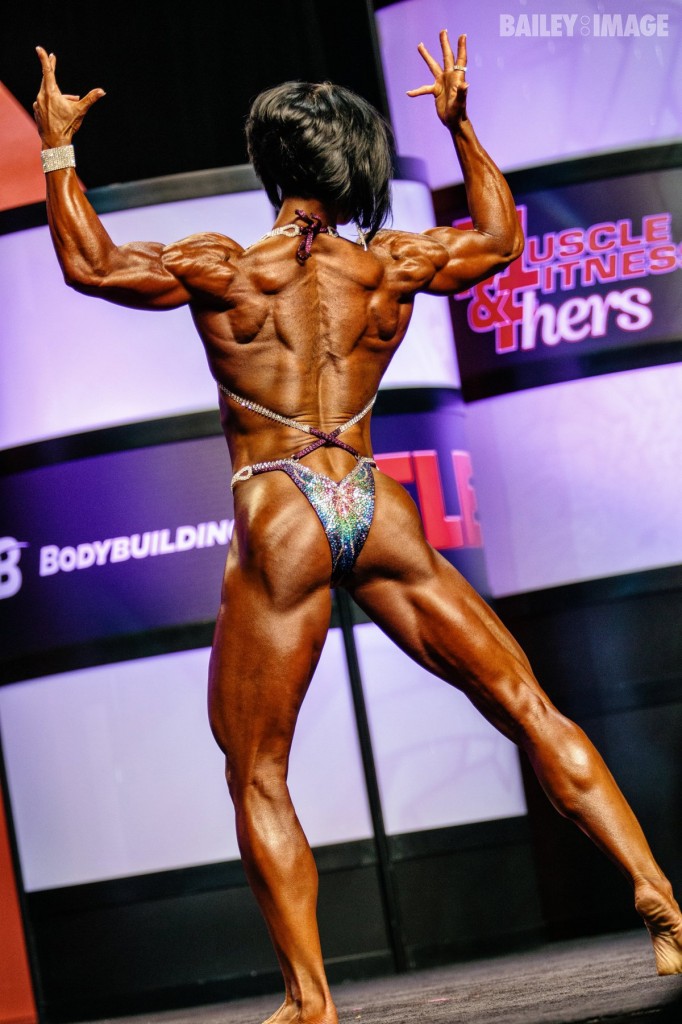 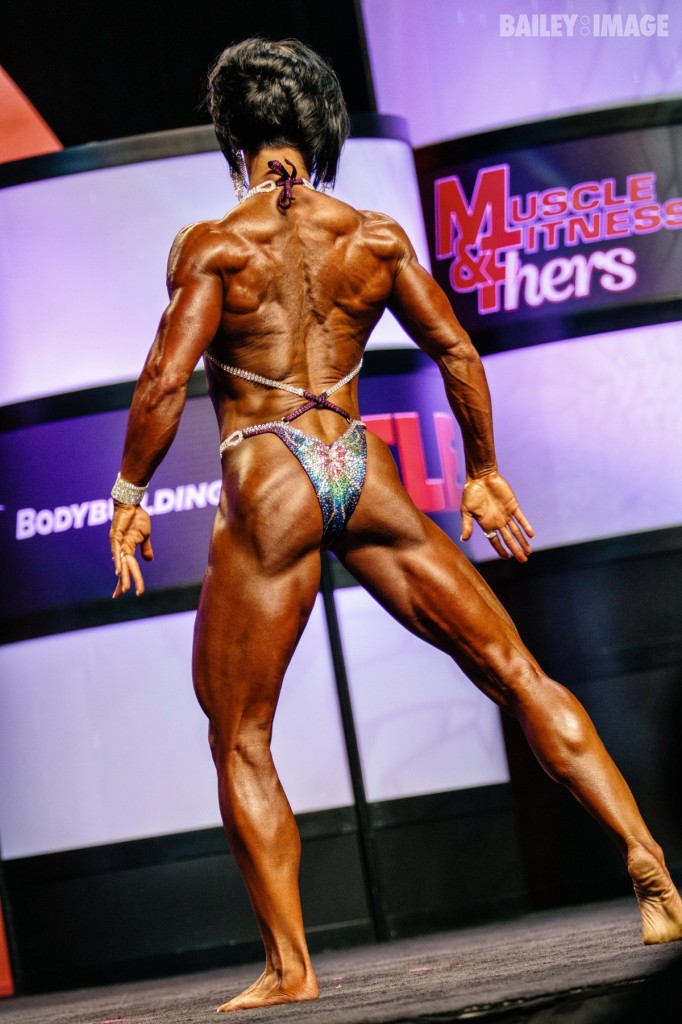 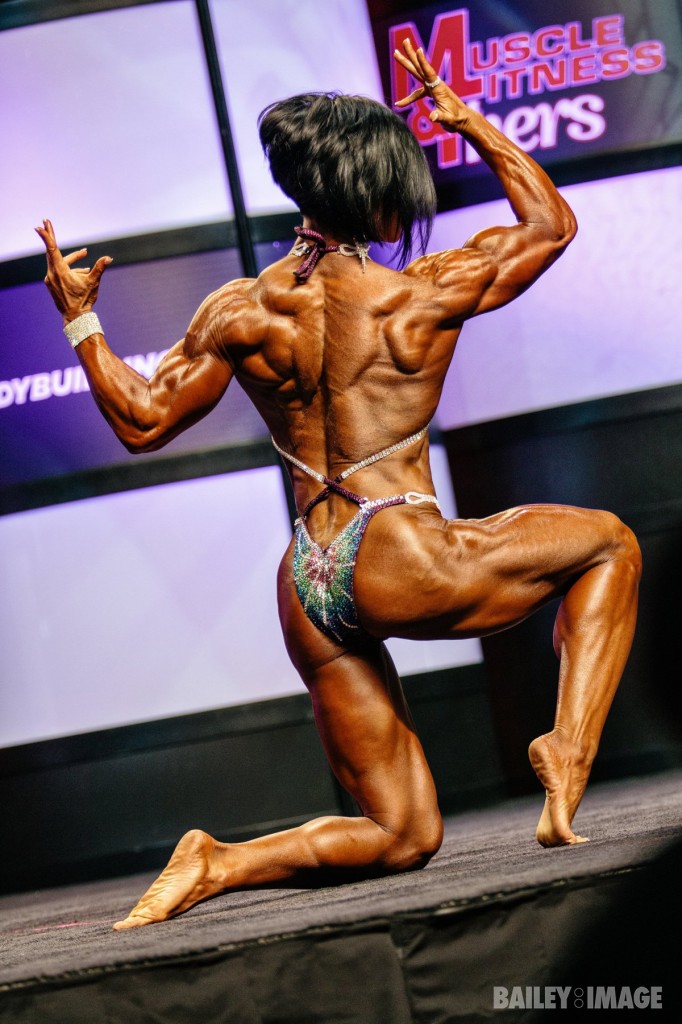 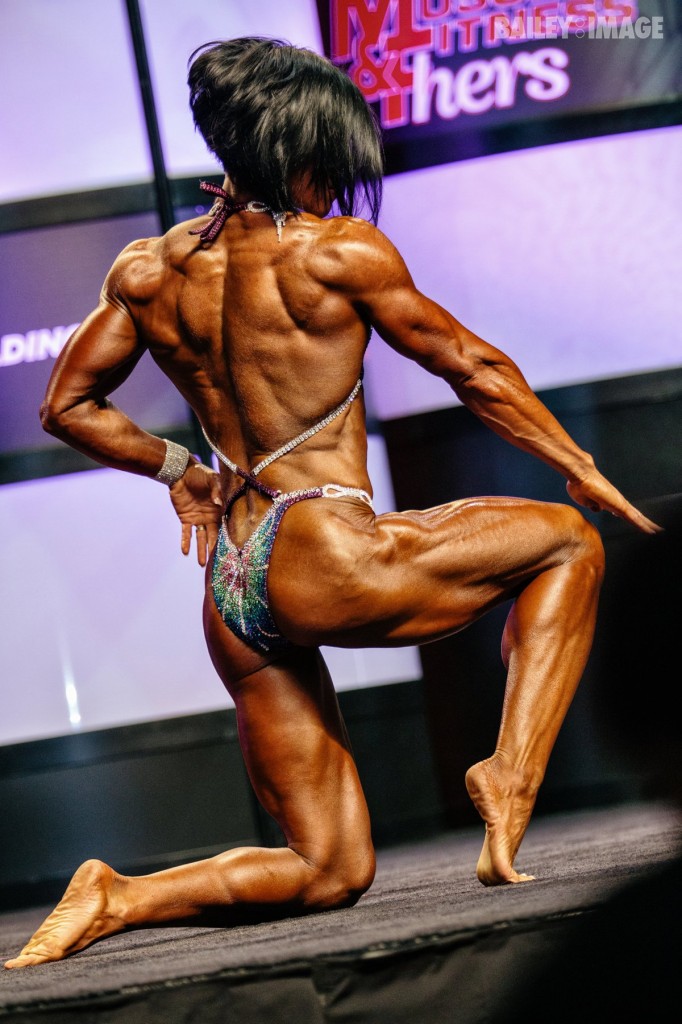 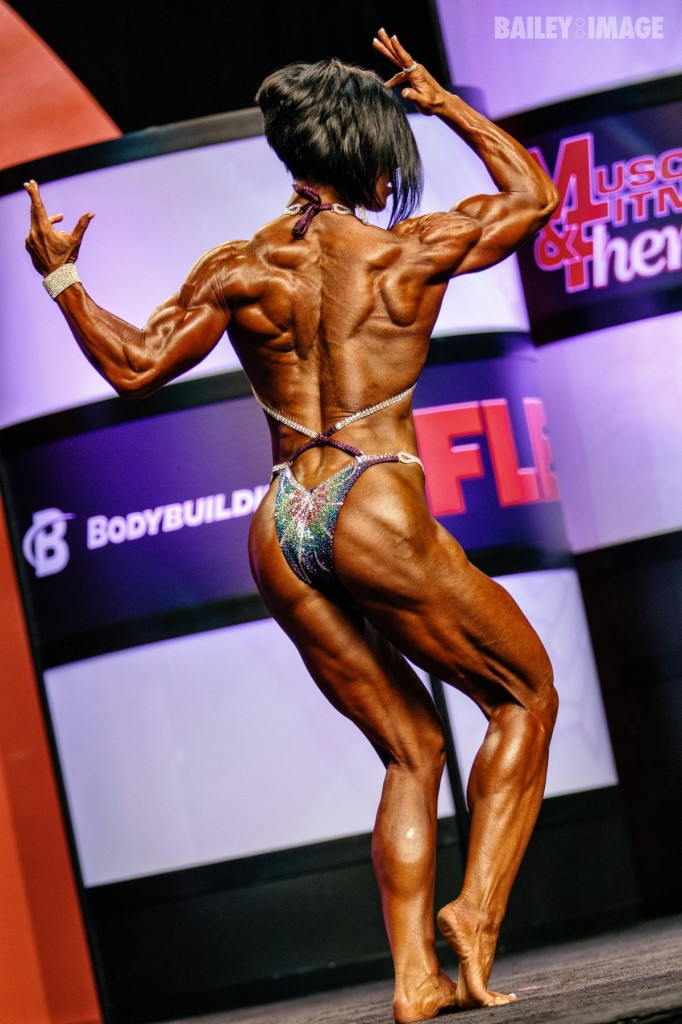 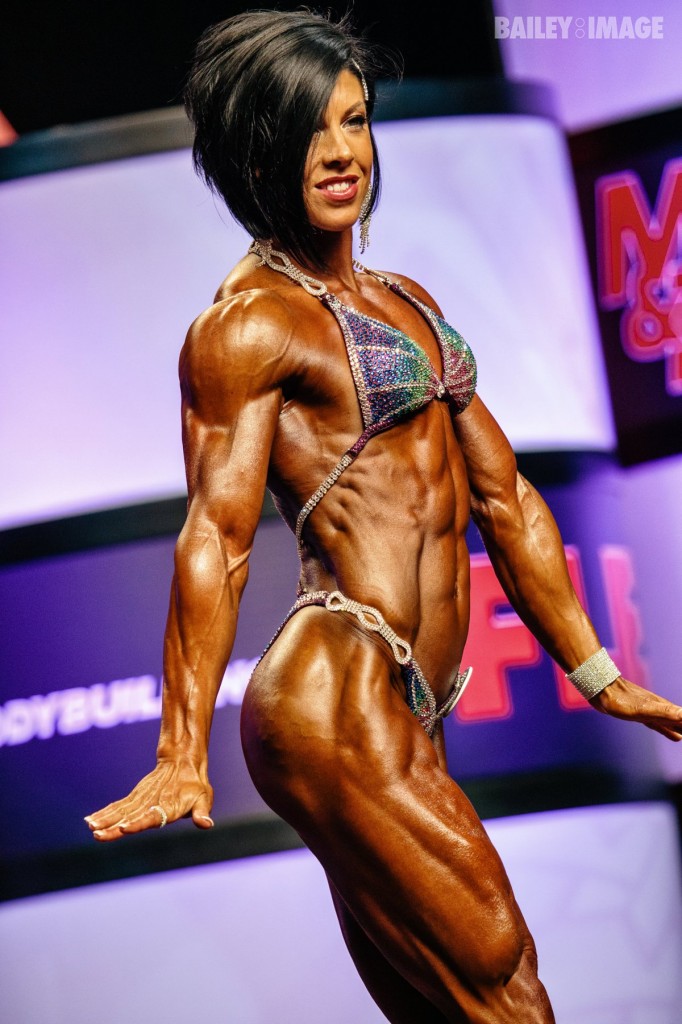 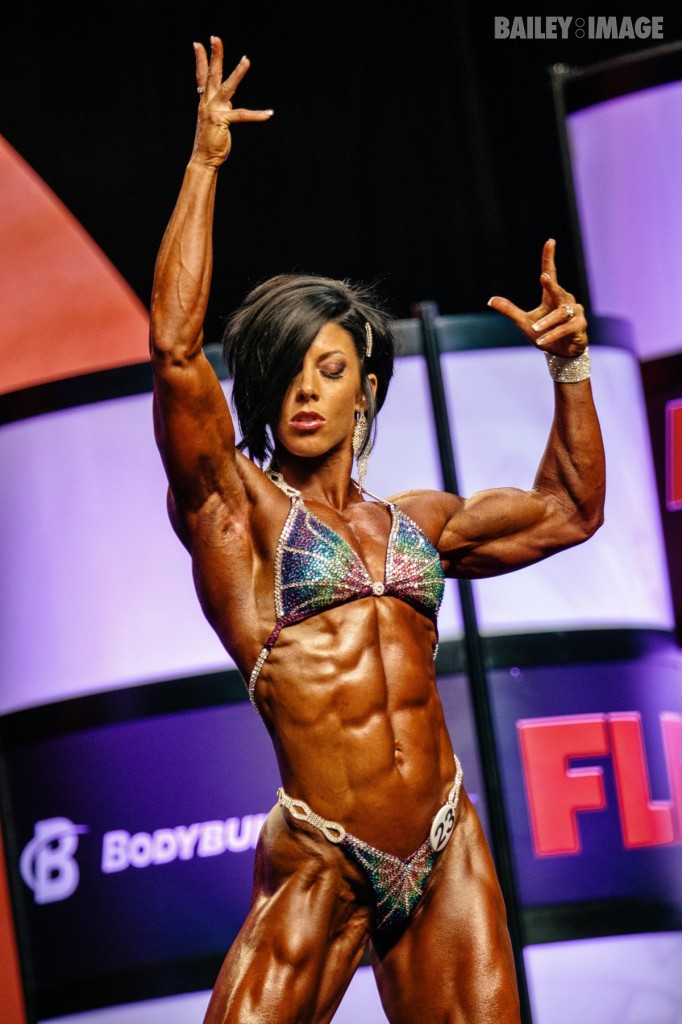 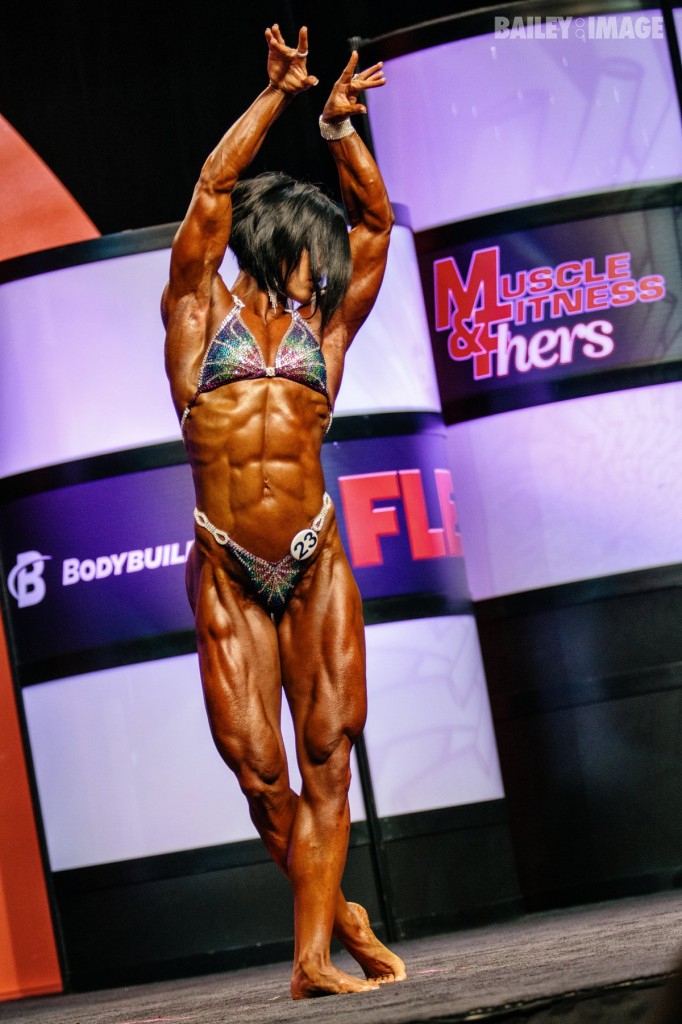 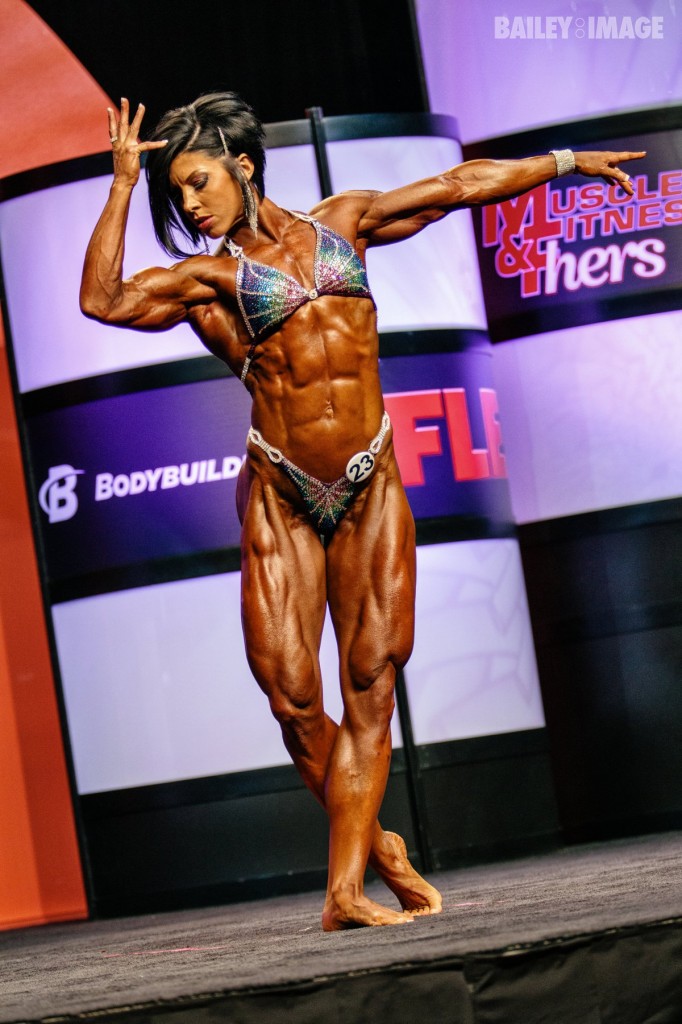 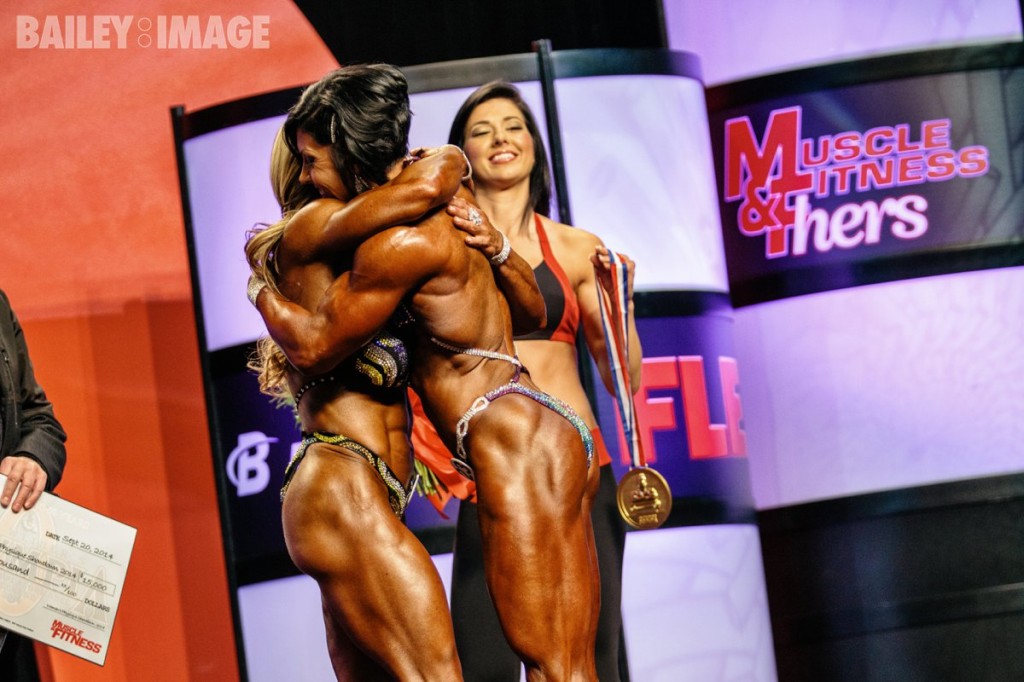 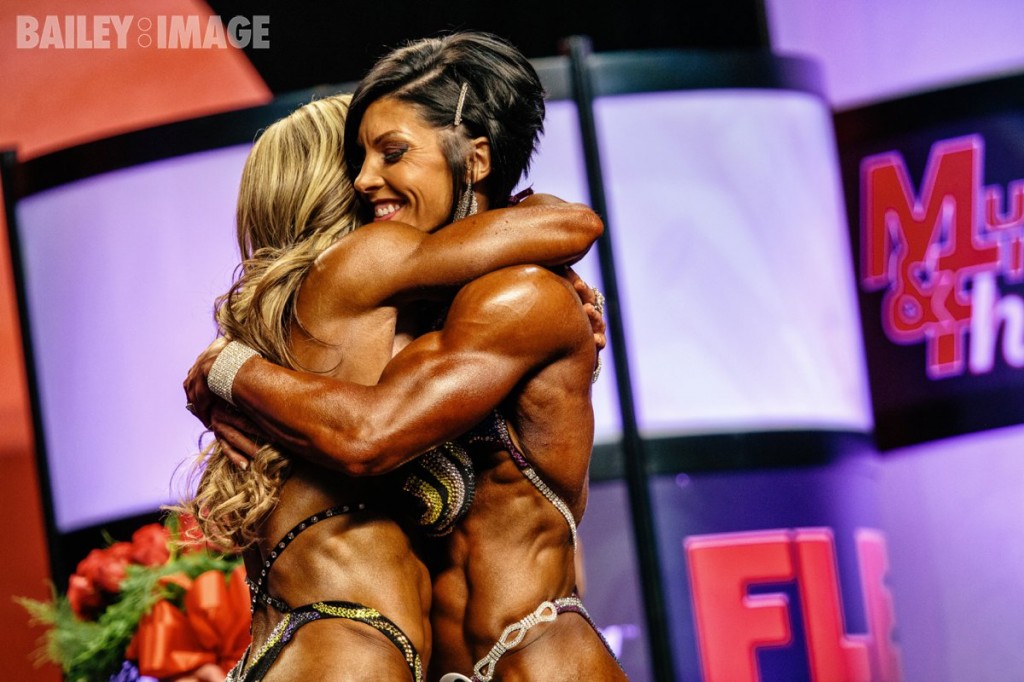 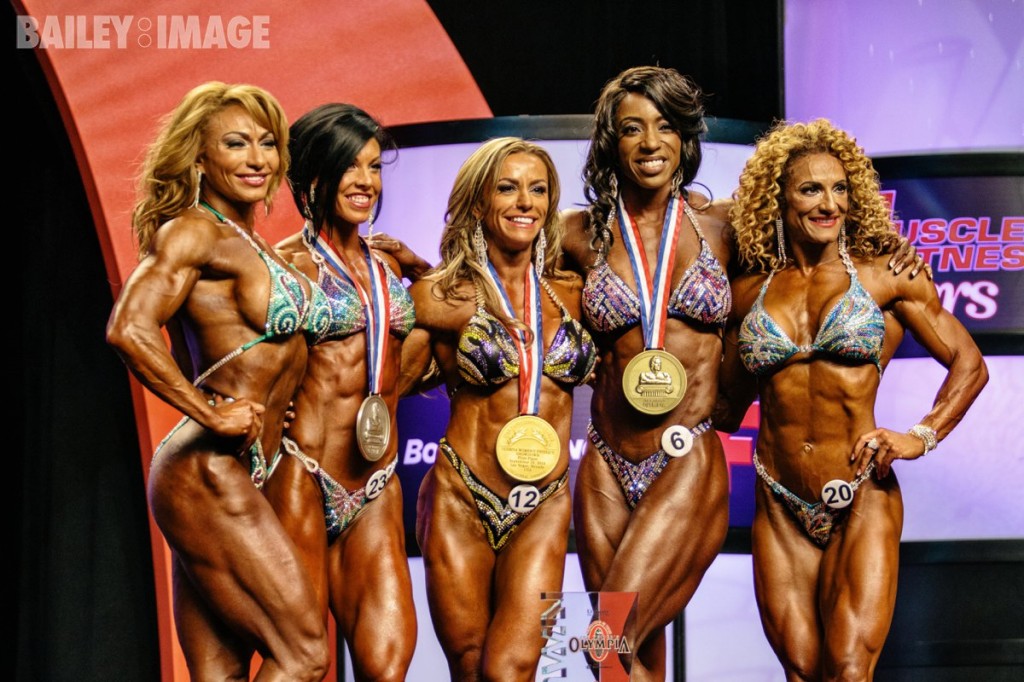