I have shot some pretty big guys in the fitness industry – but Oakland Raiders Menelik Watson was next level.

The man is an absolute monster – even by NFL standards. He really is Britain’s biggest American Football star in every sense of the word.

The 6ft 6in athlete is only 26 years old but weighs in at 320lbs of pure muscle.

His story is fascinating – he grew up on the mean streets of Manchester playing football until he broke his ankle.

Then he won a scholarship to play basketball in the US. But coaches saw the size of him and got him playing American football and he went on to clinch a million-dollar deal to play in the NFL.

Menelik had jetted into the UK for the Raiders game at Wembley Stadium and I was called up to get some shots of him for Muscle & Fitness.

We shot in a Pure Gym just outside Manchester – not my first choice of locations, but I was able to work to get some really atmospheric shots.

The feature was about Menelik’s training, so I needed to get some shots of him smashing some weights.

But I also wanted to produce images that captured Menelik’s sheer size and raw intensity.

The gym was busy and he had a lot of guys coming up for pictures and autographs, but I managed to get some really stunning shots.

It’s amazing what can be done in a commercial gym. 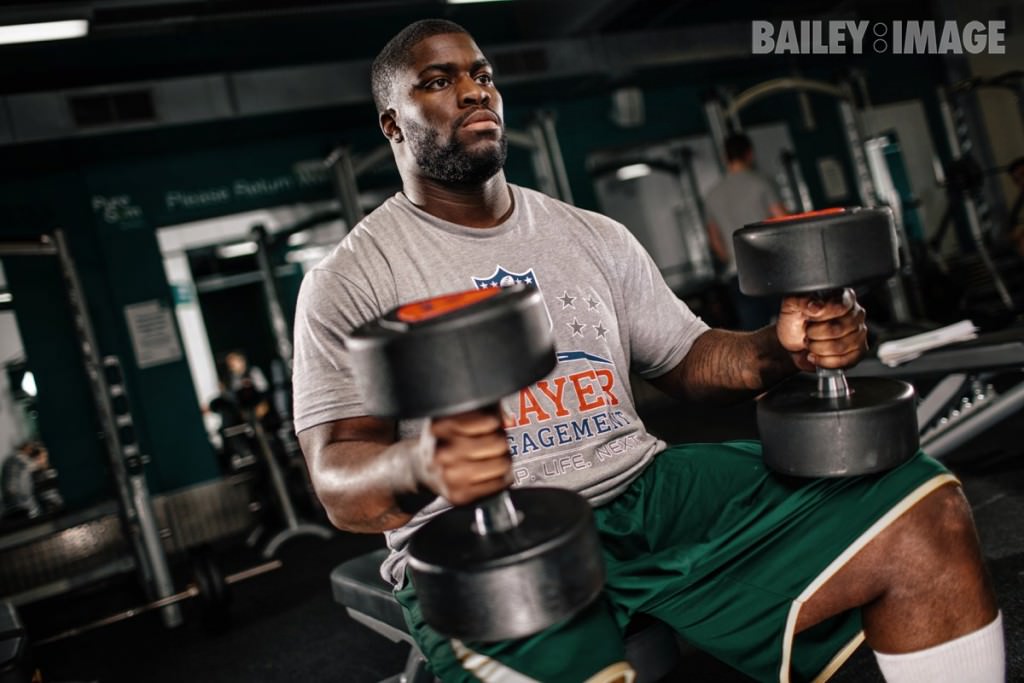 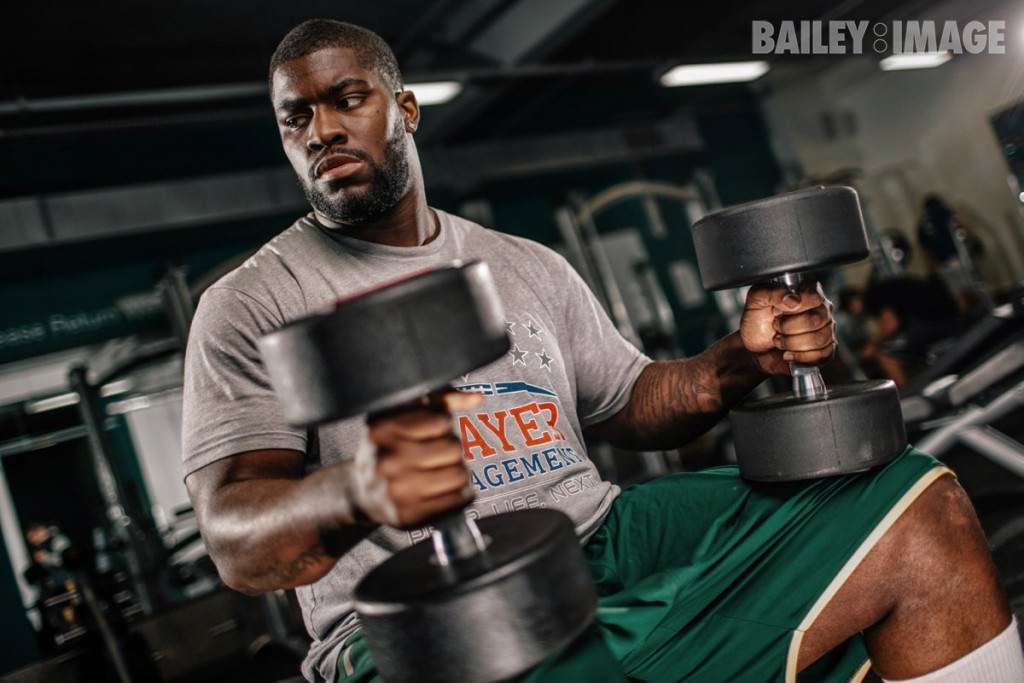 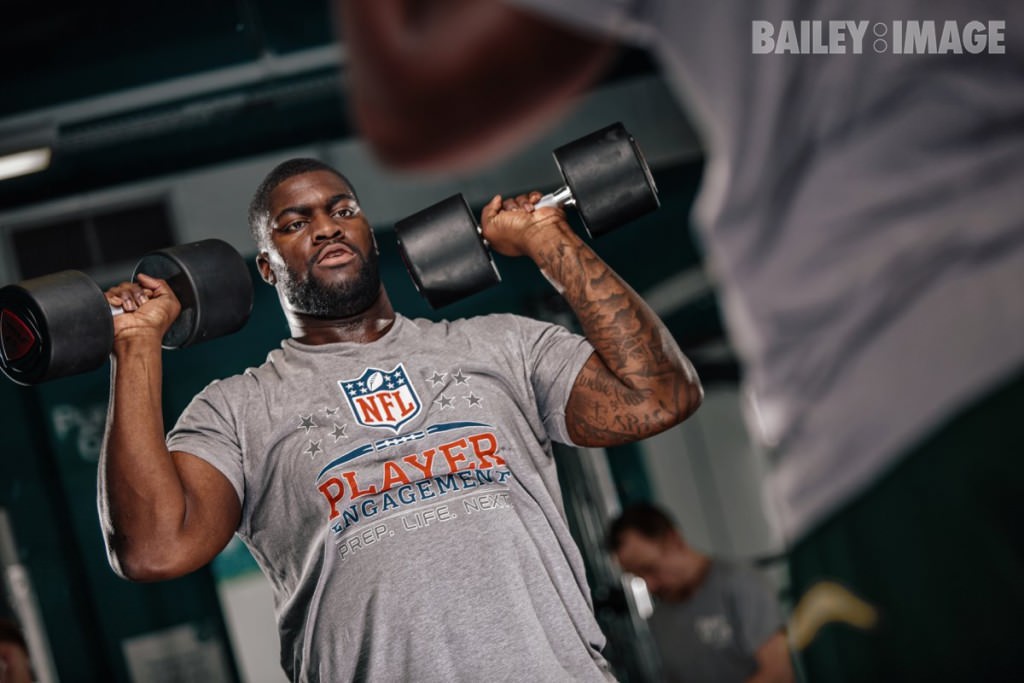 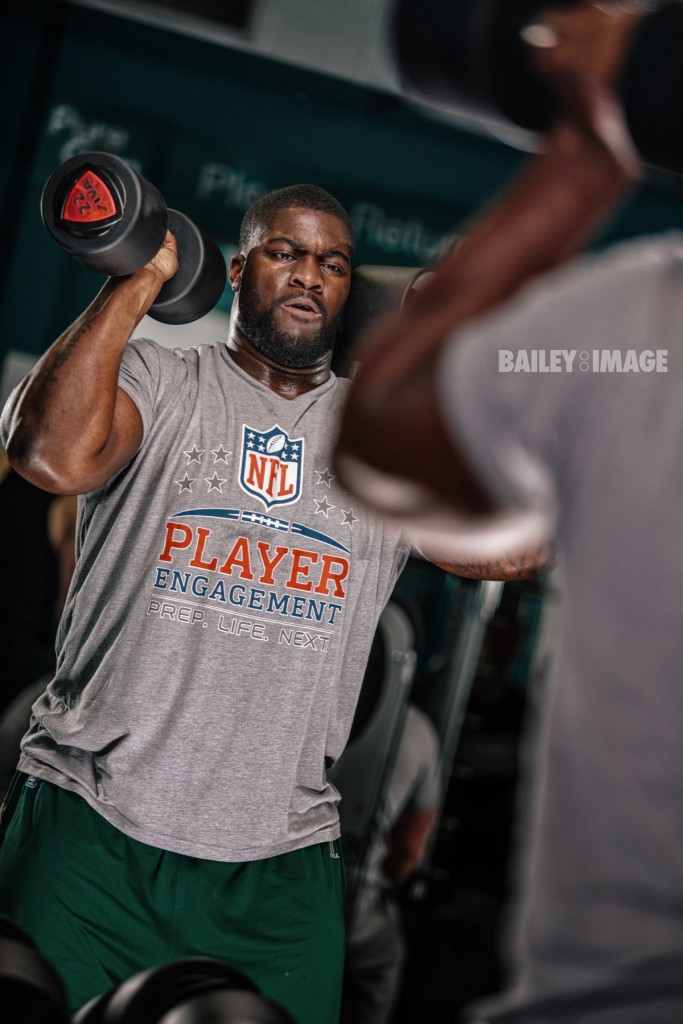 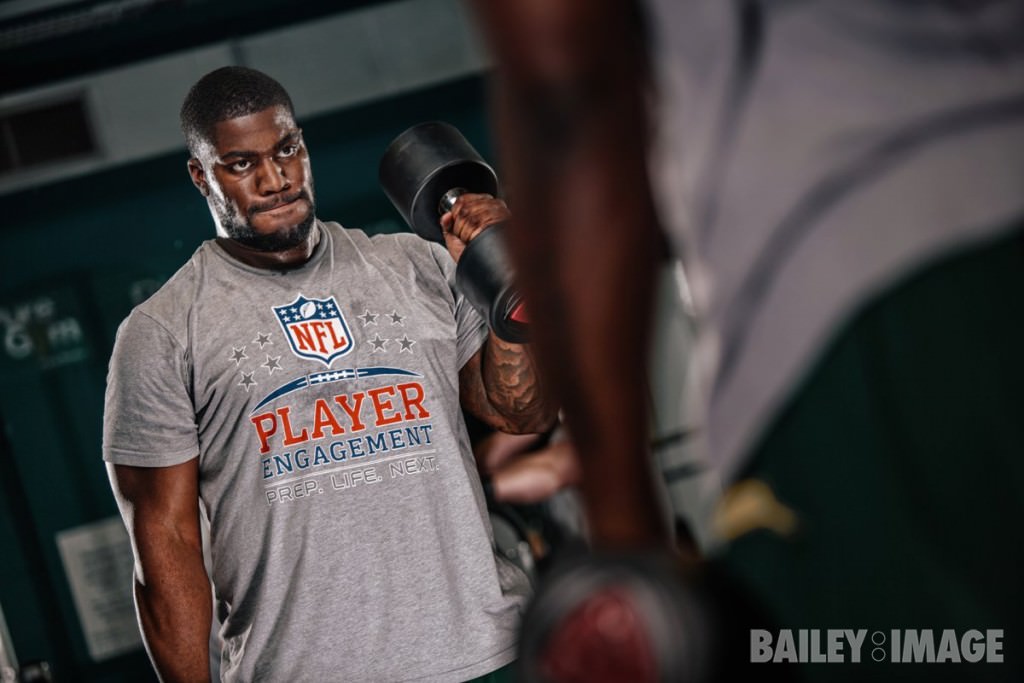 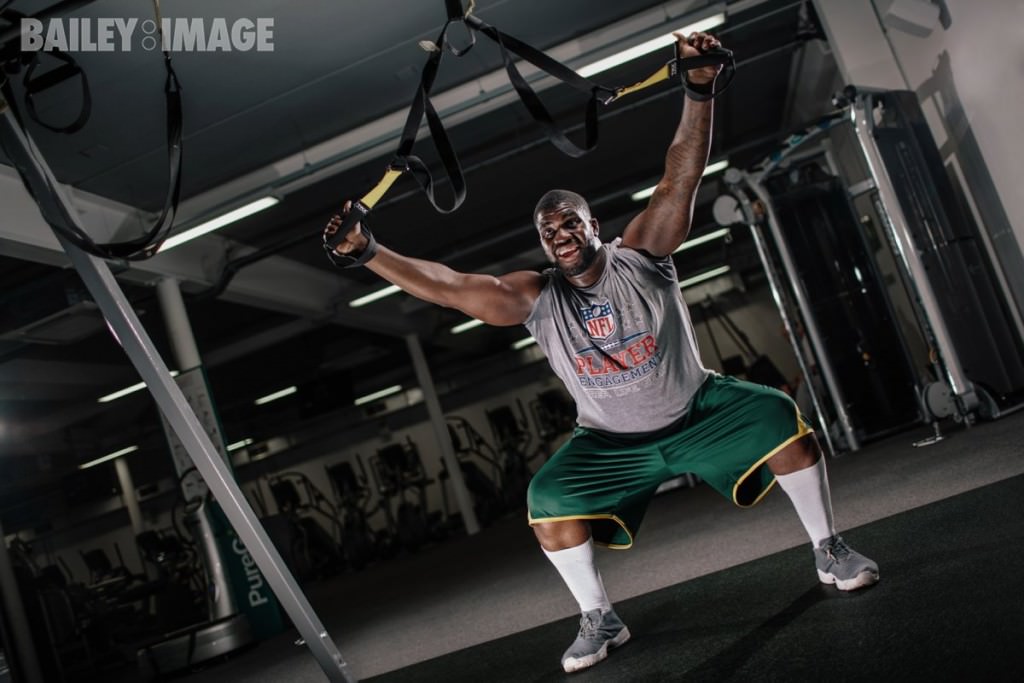 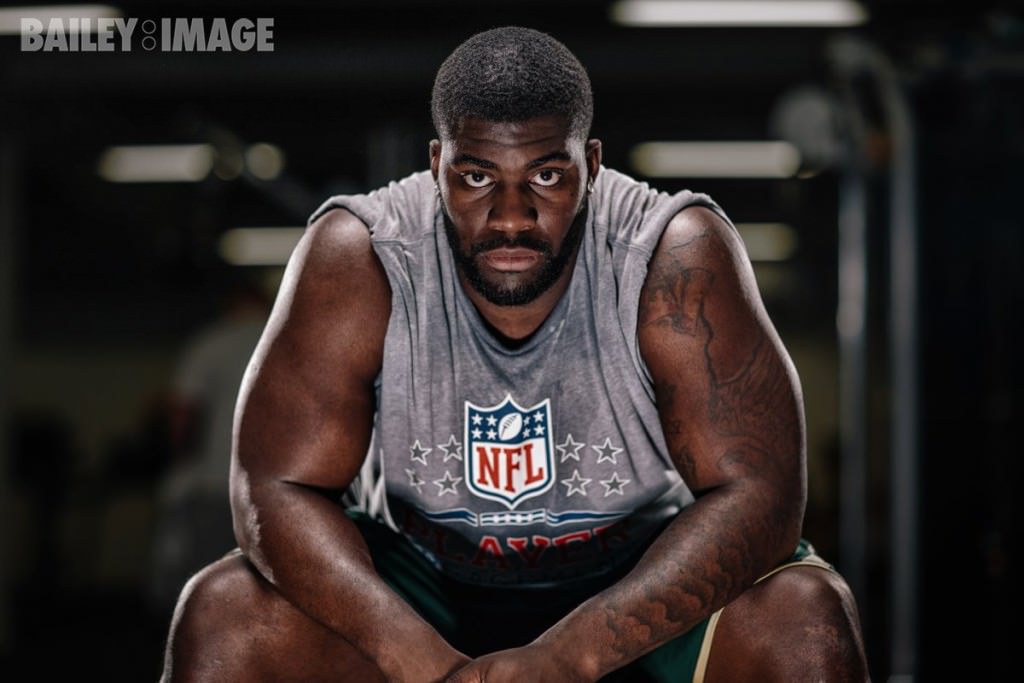 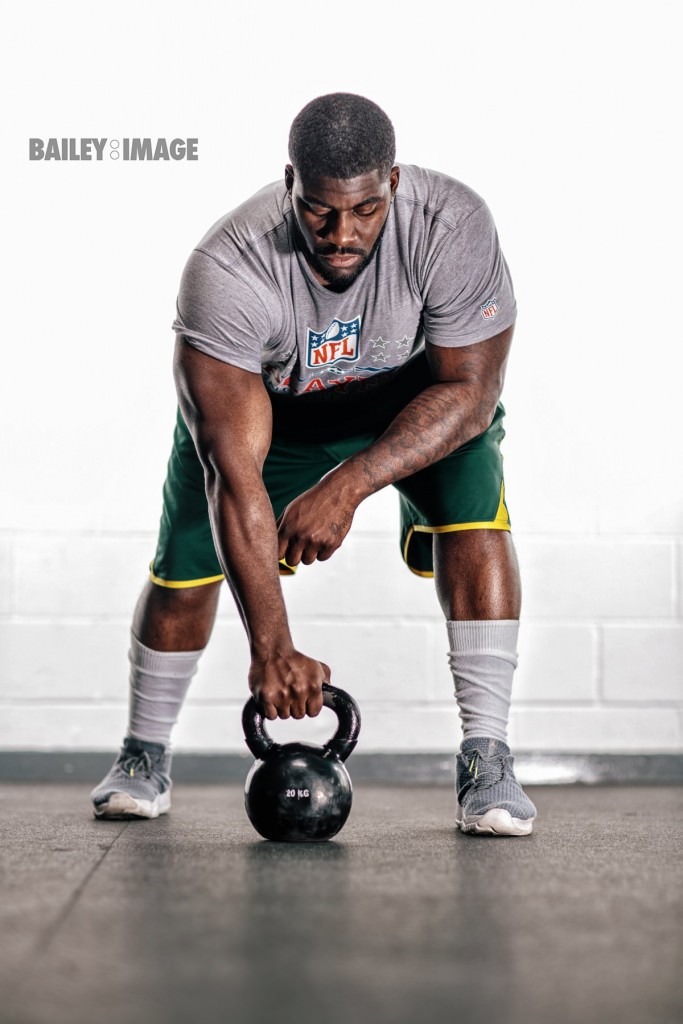 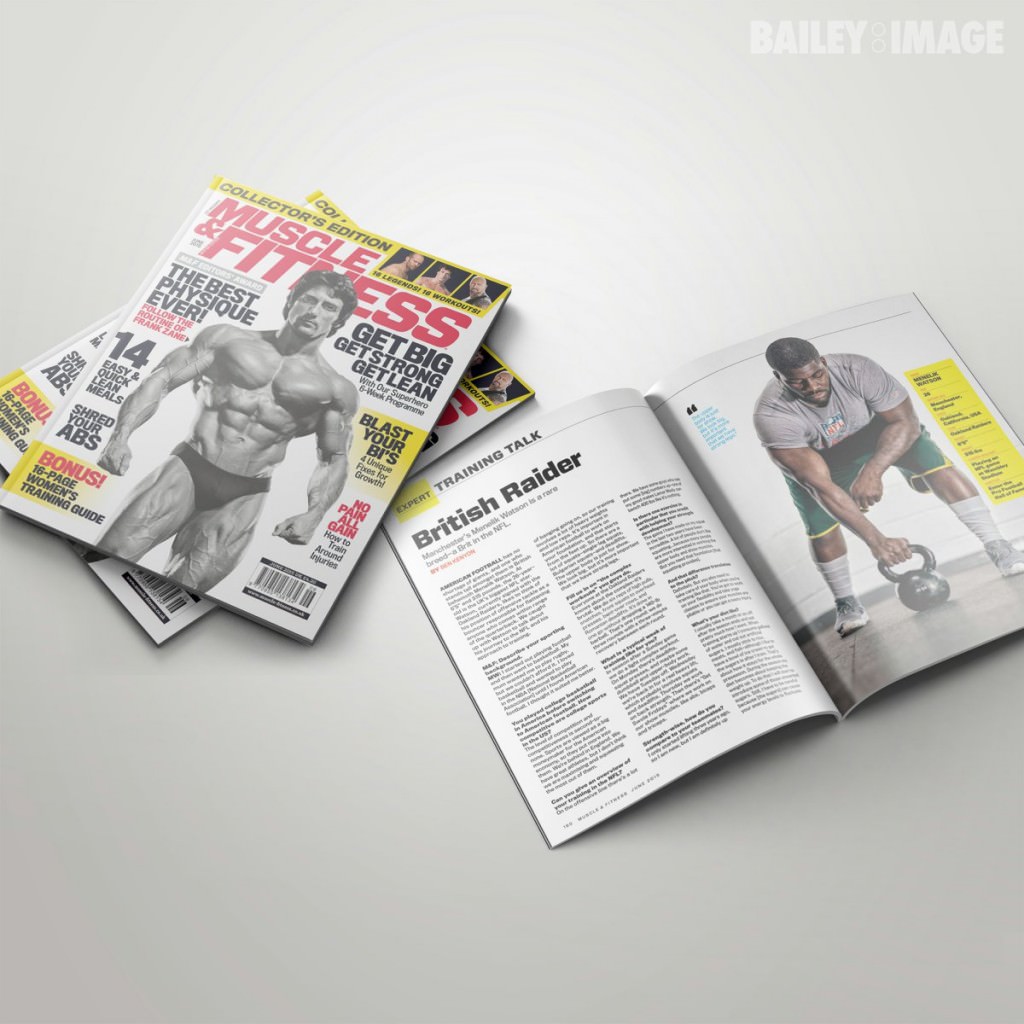