This is UK Fitness Photography shoot I have been sat on since October 2013. Very eager to get out into the public but unfortunately had to wait for them to be published in Flex Magazine which was last month so I have finally been given the green light to share.

The shoot was the day after Ricardo Correia won the 212 category and the overall at the UKBFF British Championships in Harrogate. Was such an honour to shoot such an important event for such a big magazine and I have hopefully done them justice.

Ricardo was such a nice guy to work with and hopefully get to again when he next competes.

Many thanks to Jonathan Walker who allowed us to use Gambaru Fitness to shoot all of the winners from the finals. 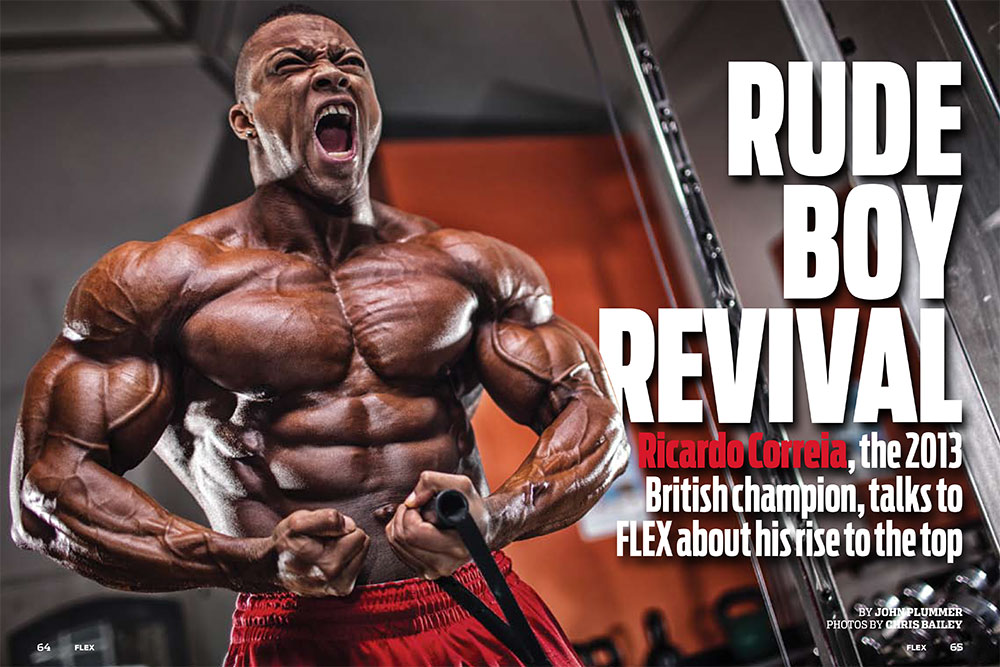 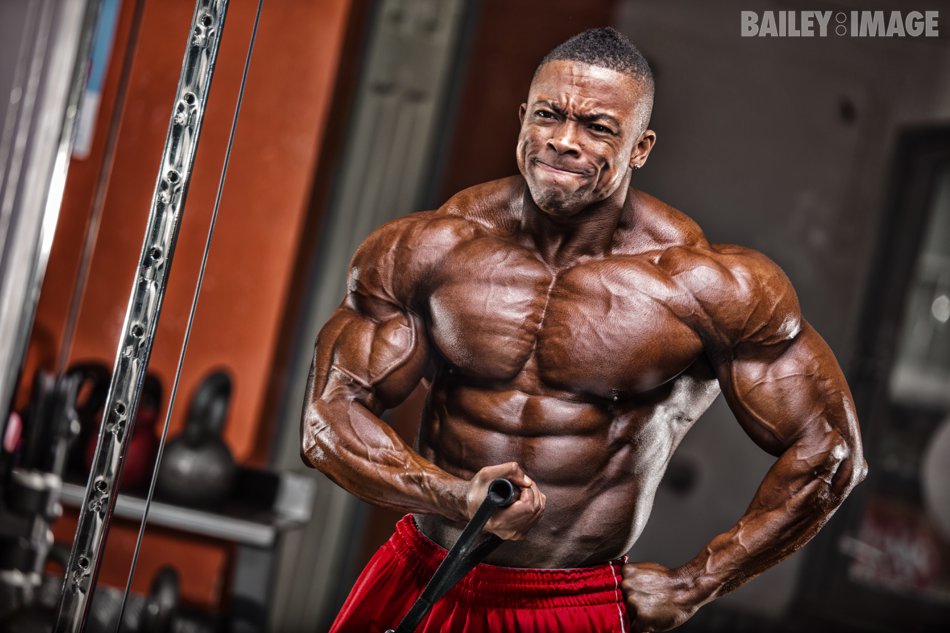 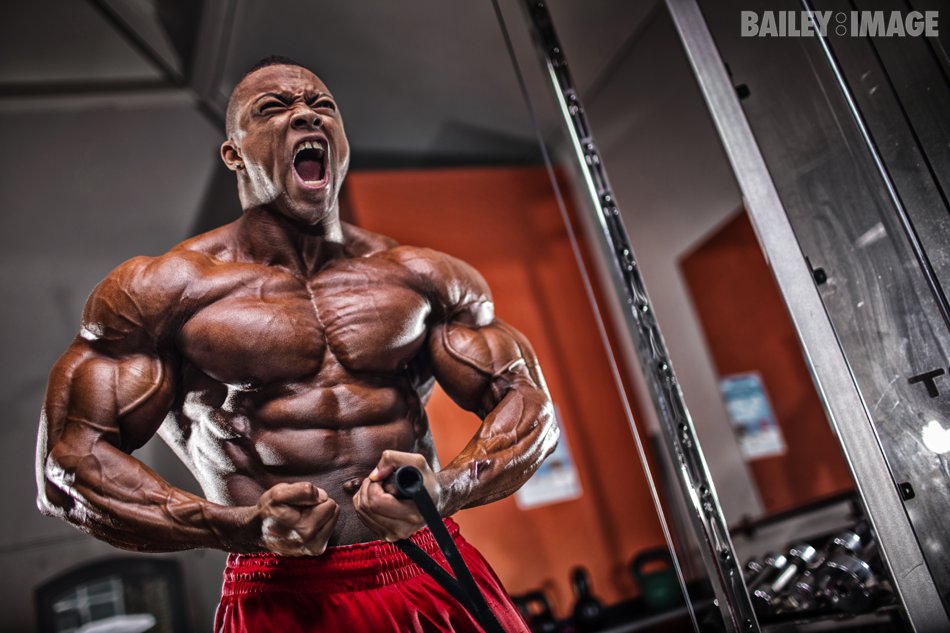 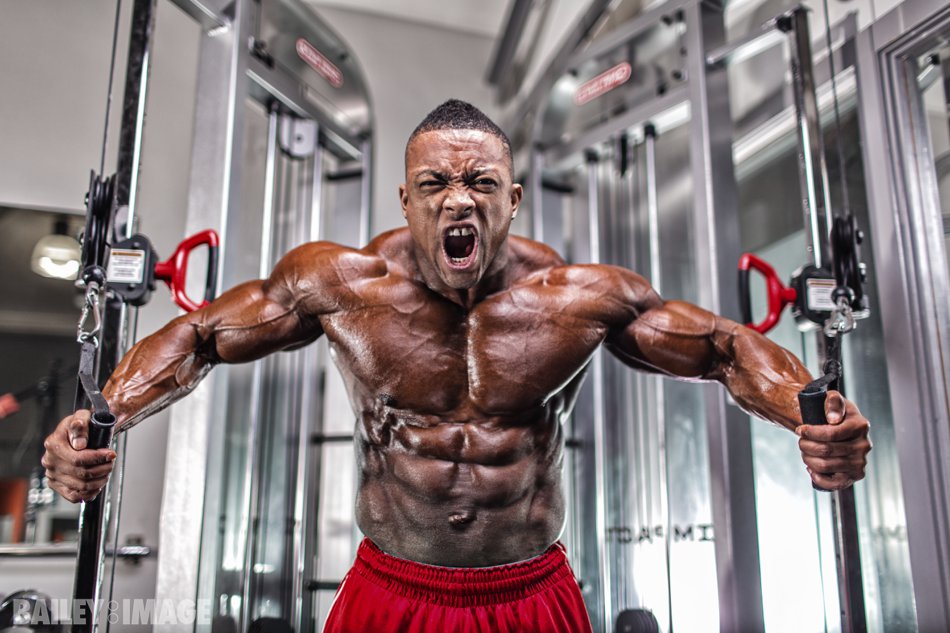 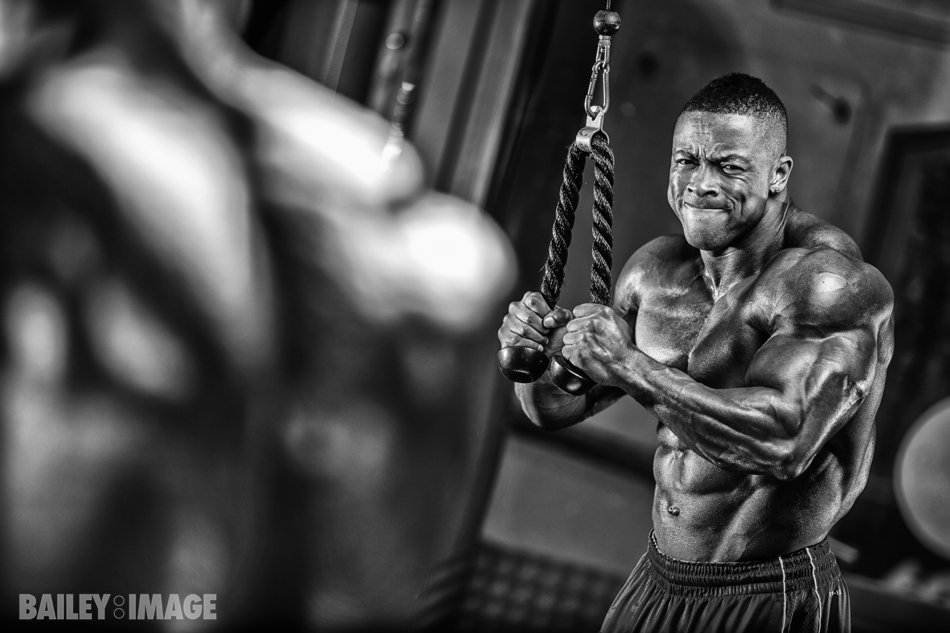 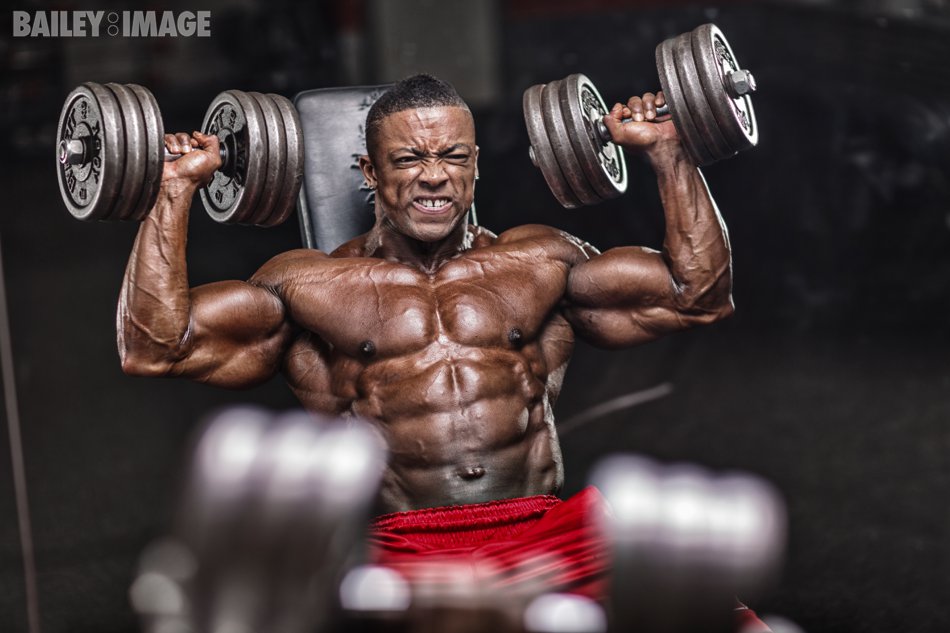 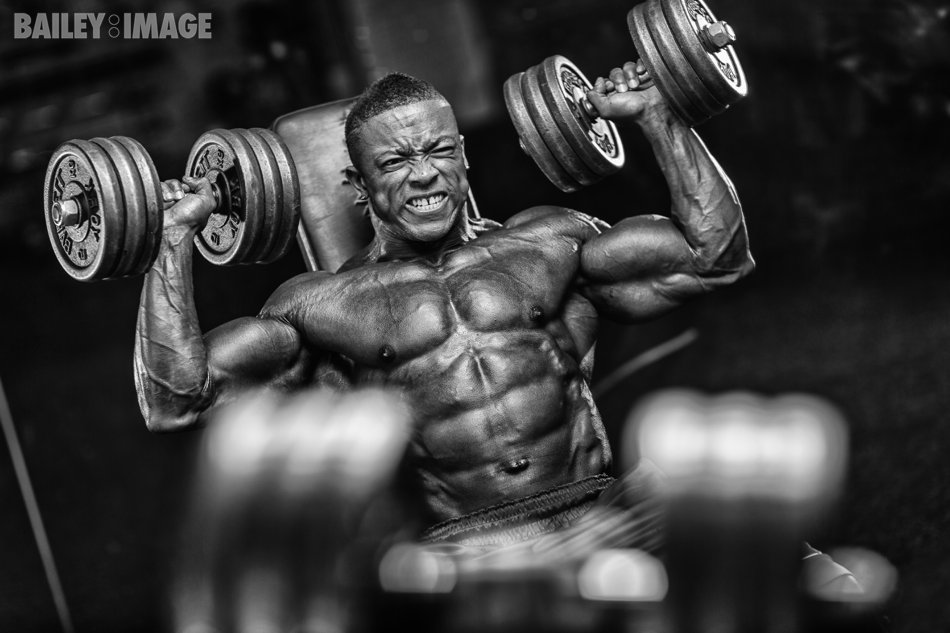 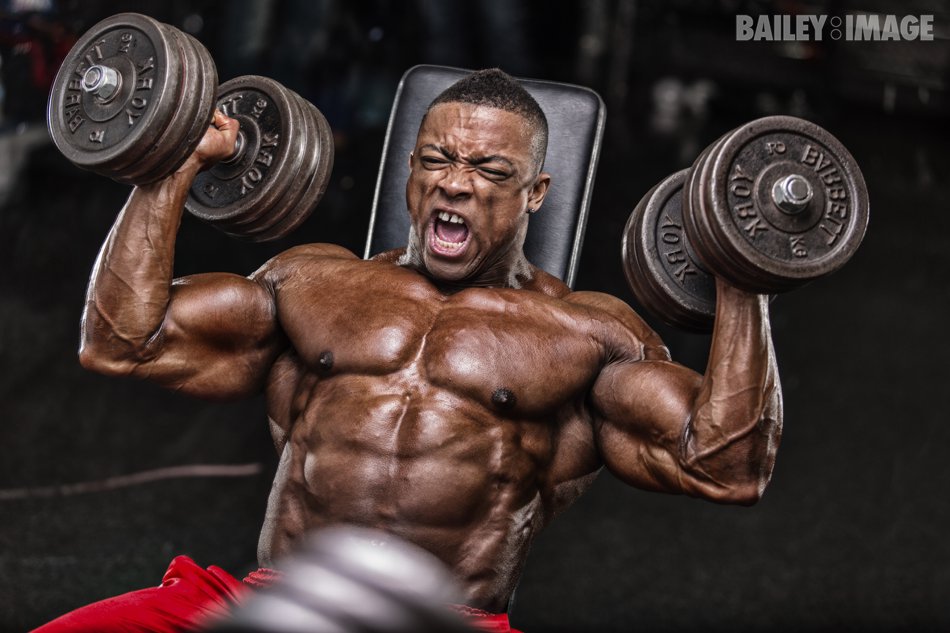 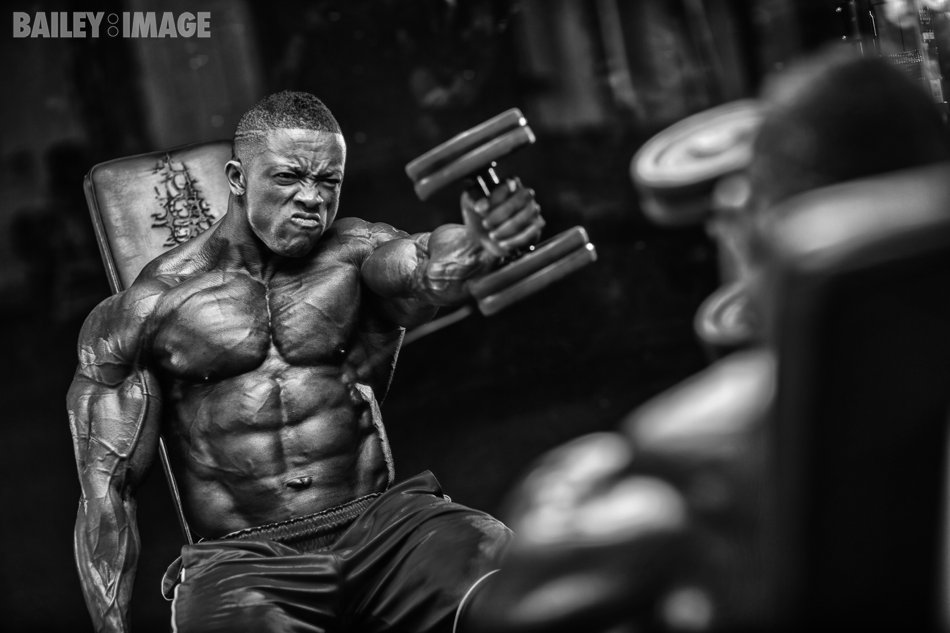 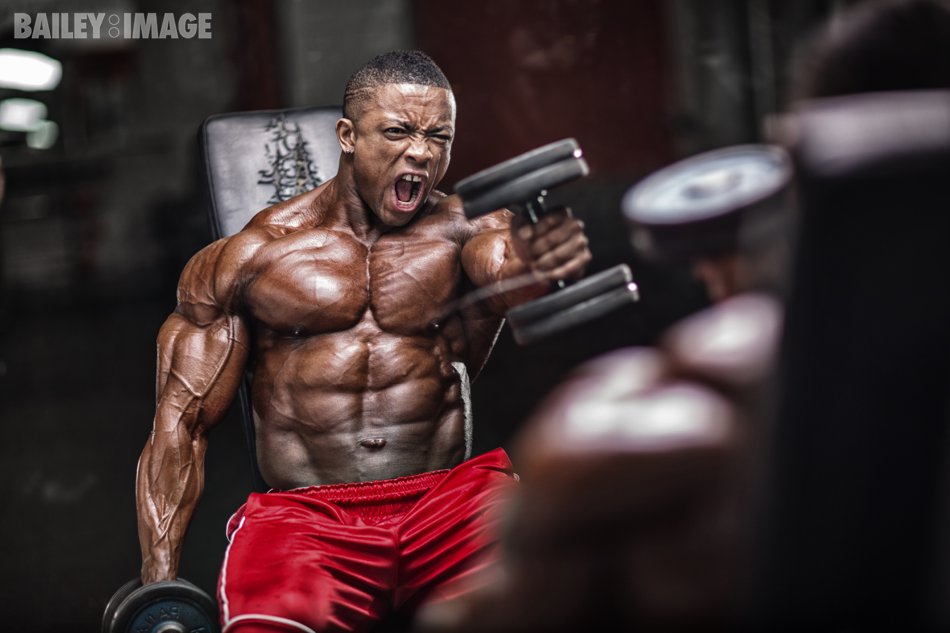 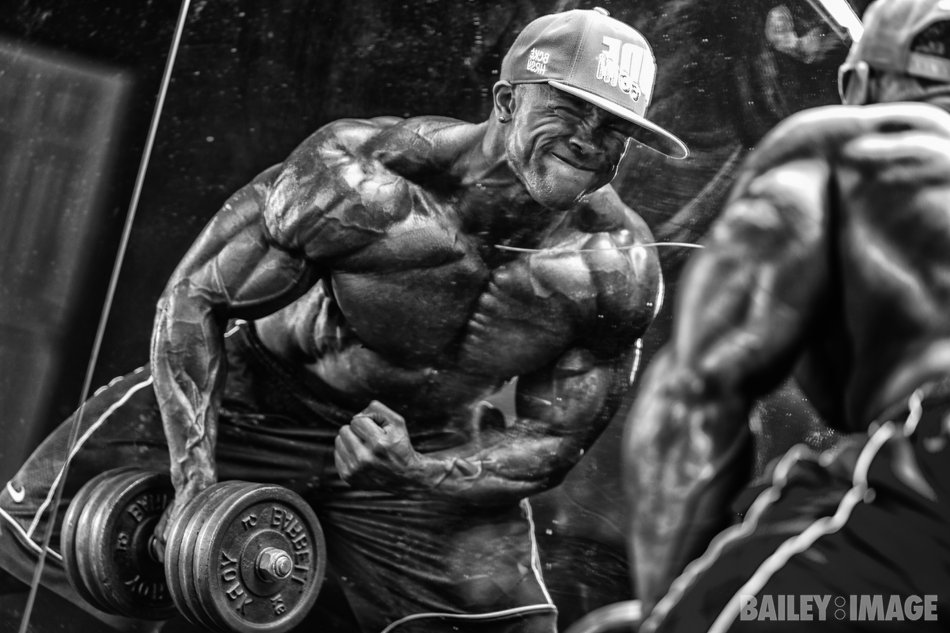 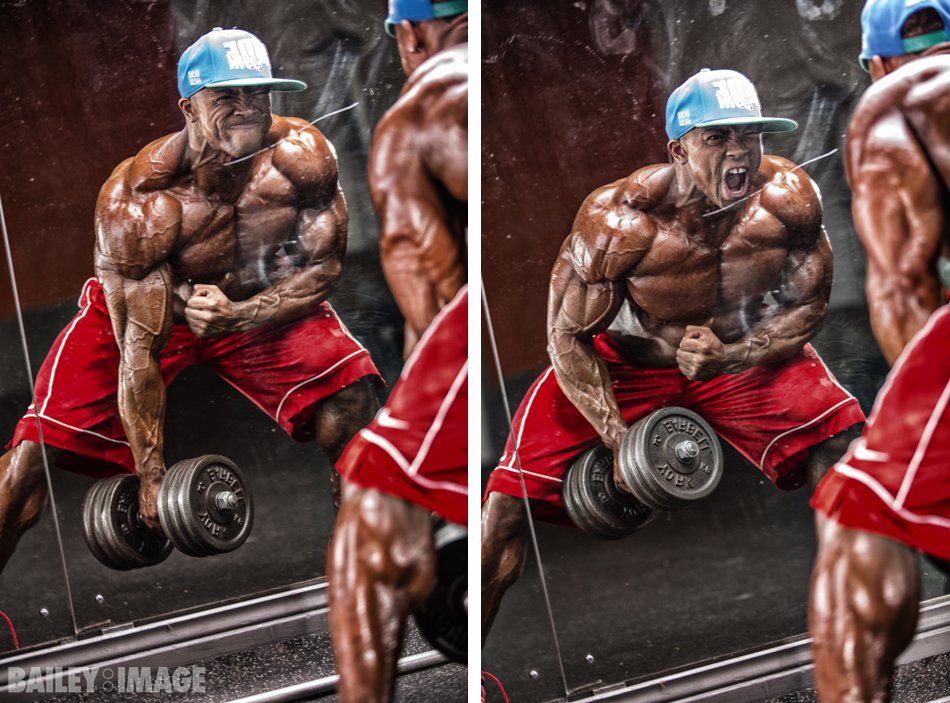 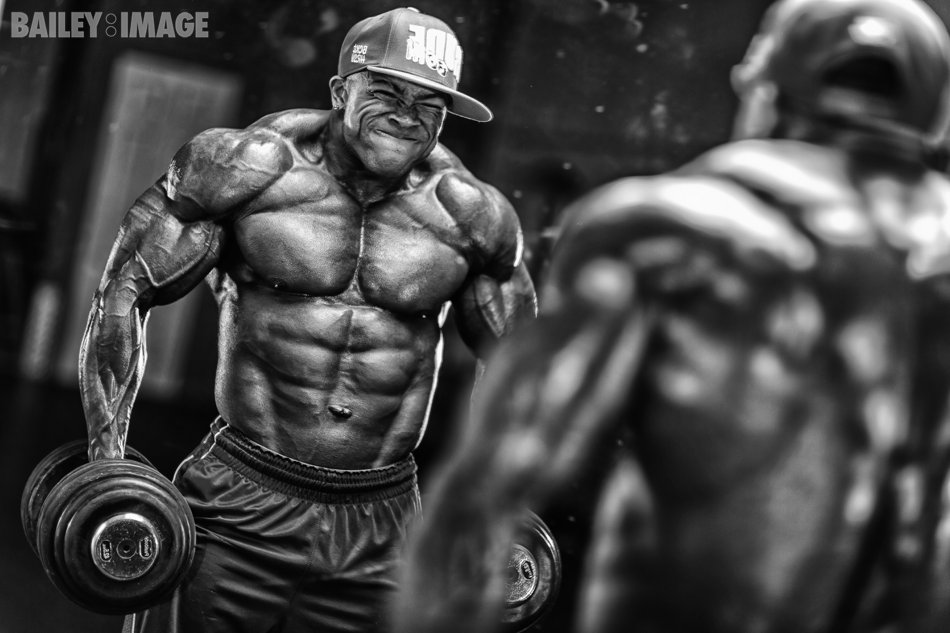 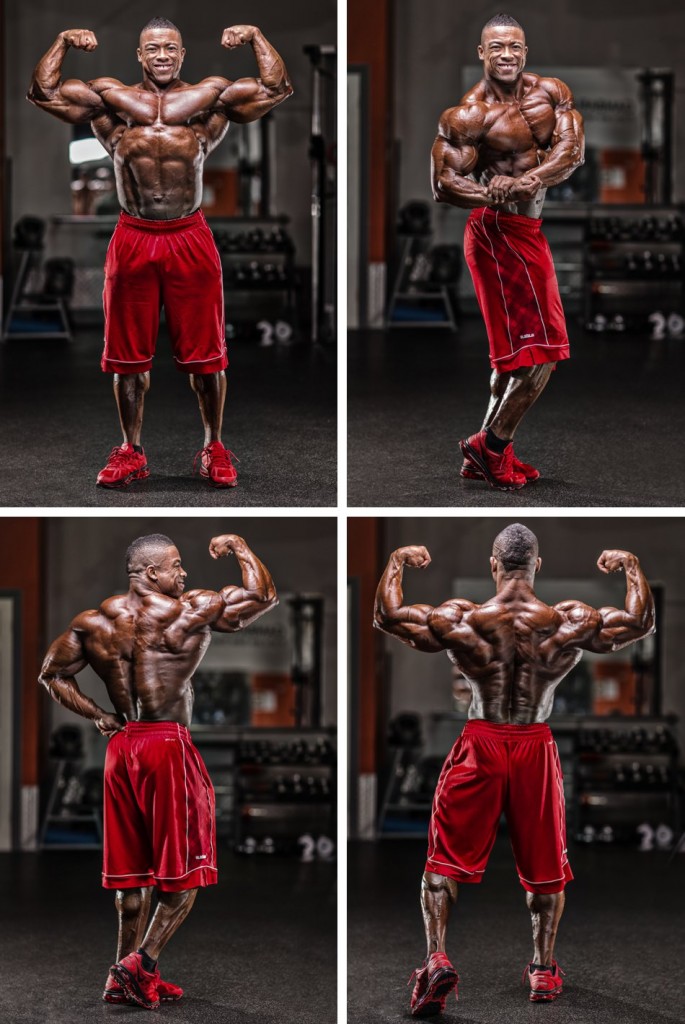 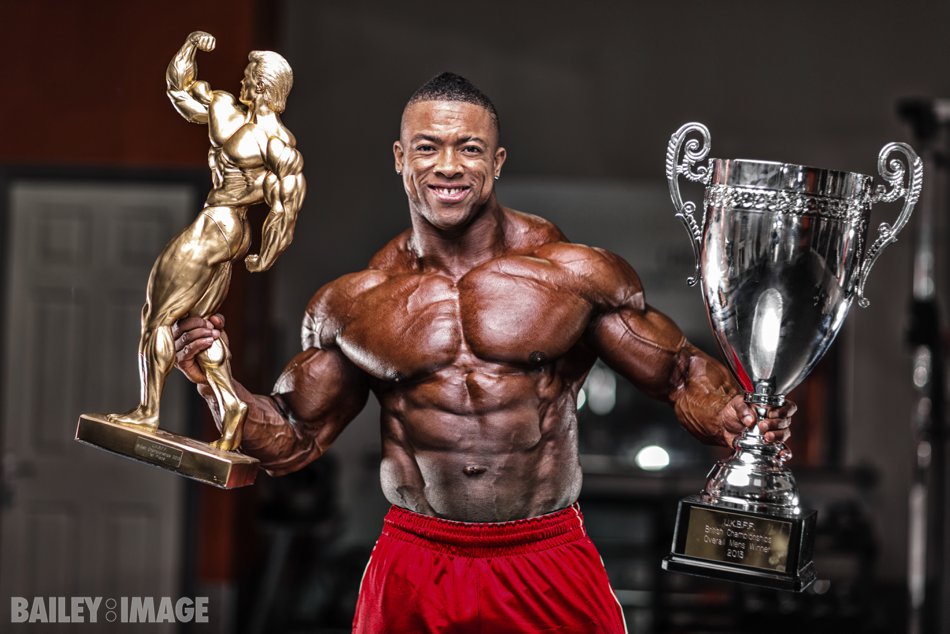 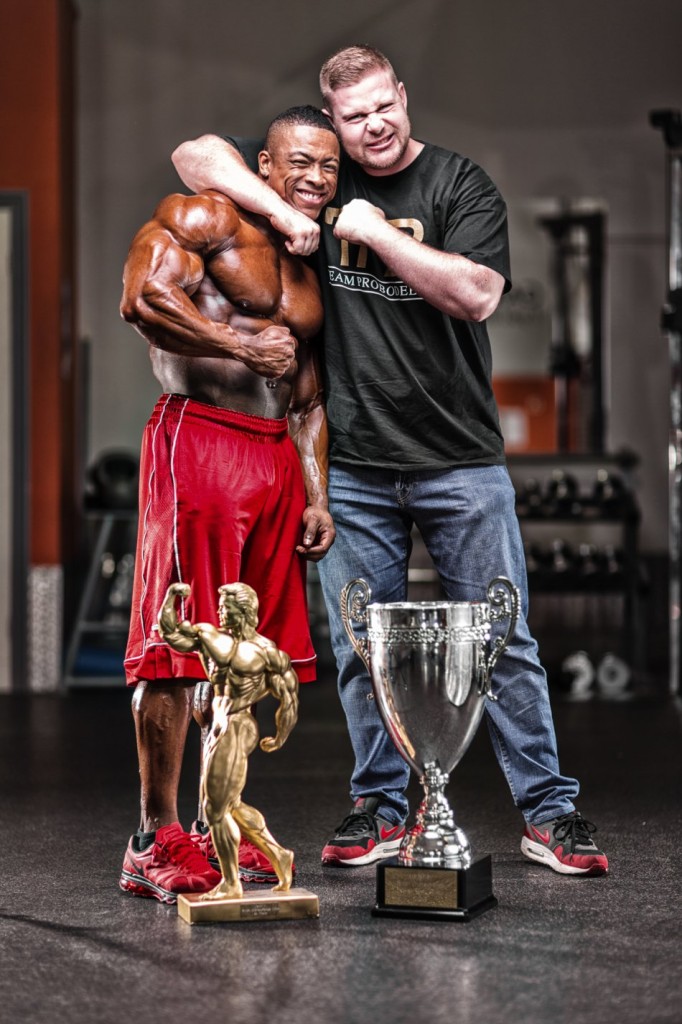