Quite a few months ago I got the chance to shoot 2 of the biggest names in Mens Fitness.

Battle of the covers was the name of the article that Muscle and Fitness Magazine was going for in the March edition.
As you can see they have both graced the front cover of the US and UK edition already and they are both IFBB Mens Physique Pro’s.

This was a little different to most shoots we do. Somehow we ended up shooting in a very busy Gym in Leeds. Due to schedules it was the only time we could get everyone together so we got stuck in right in the middle of the gym around 5pm on a week night. This turned into a bit of a showcase for everyone training around us which you can see in this “behind the scenes” Video courtesy of Fit Media Productions but the guys got stuck in and showed us a pretty intense shoulder workout. 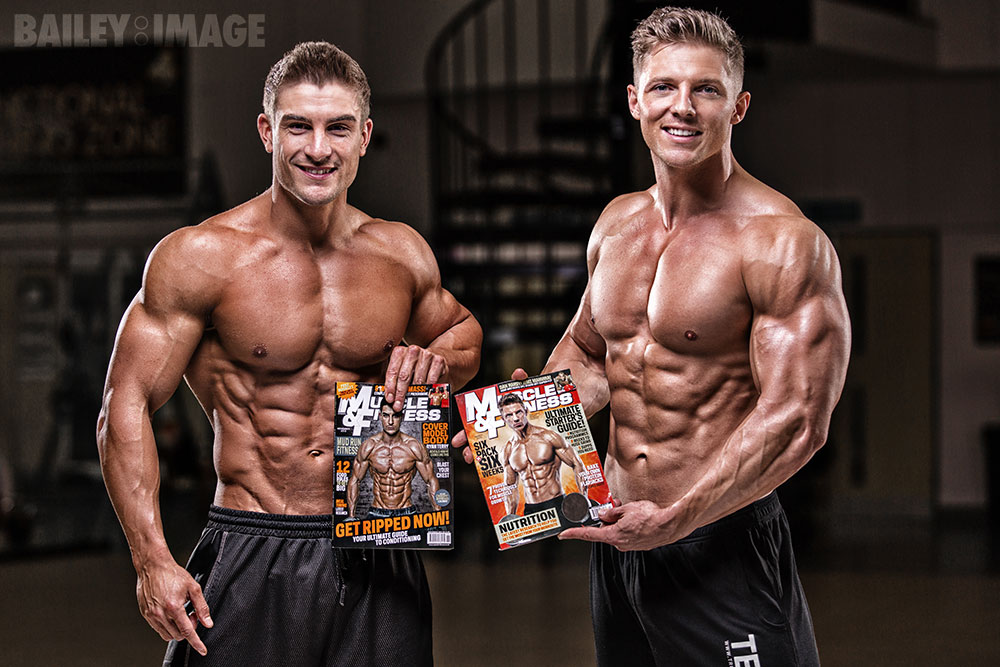 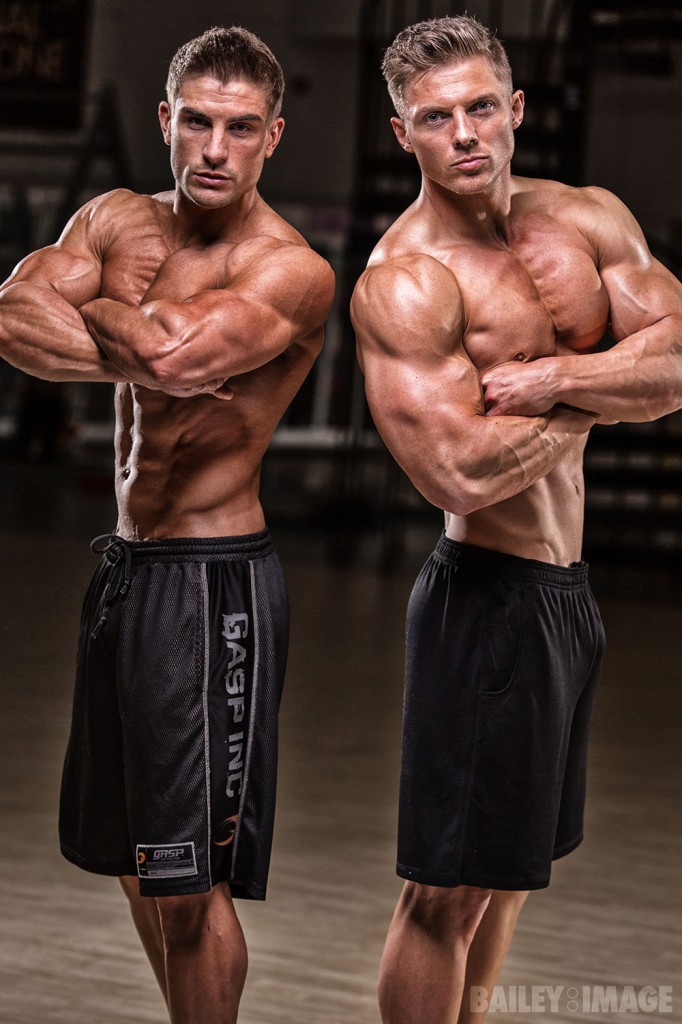 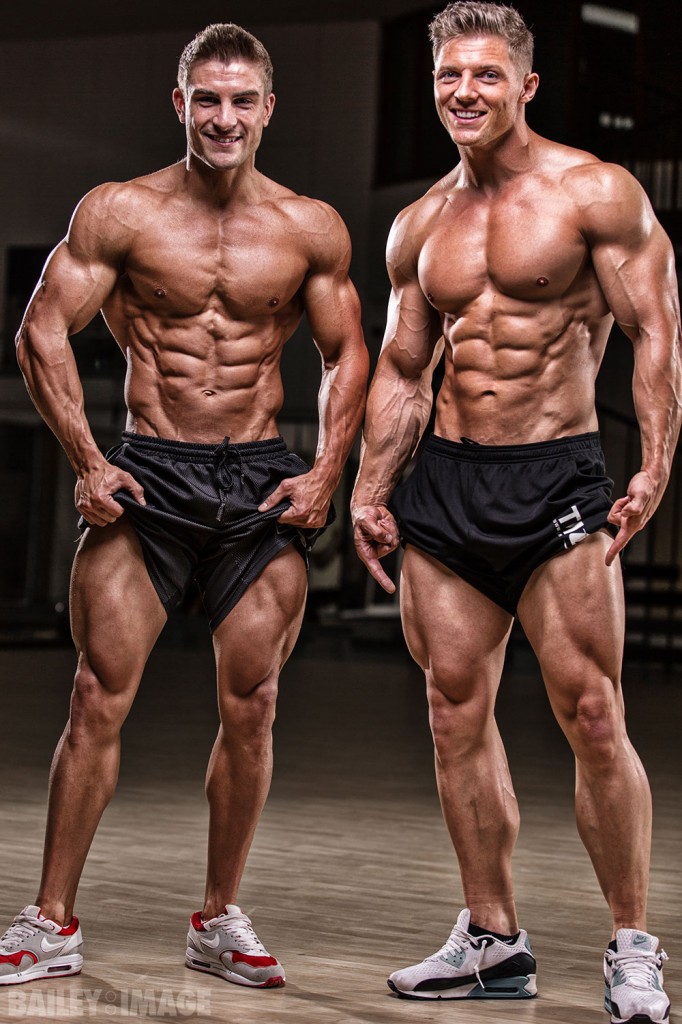 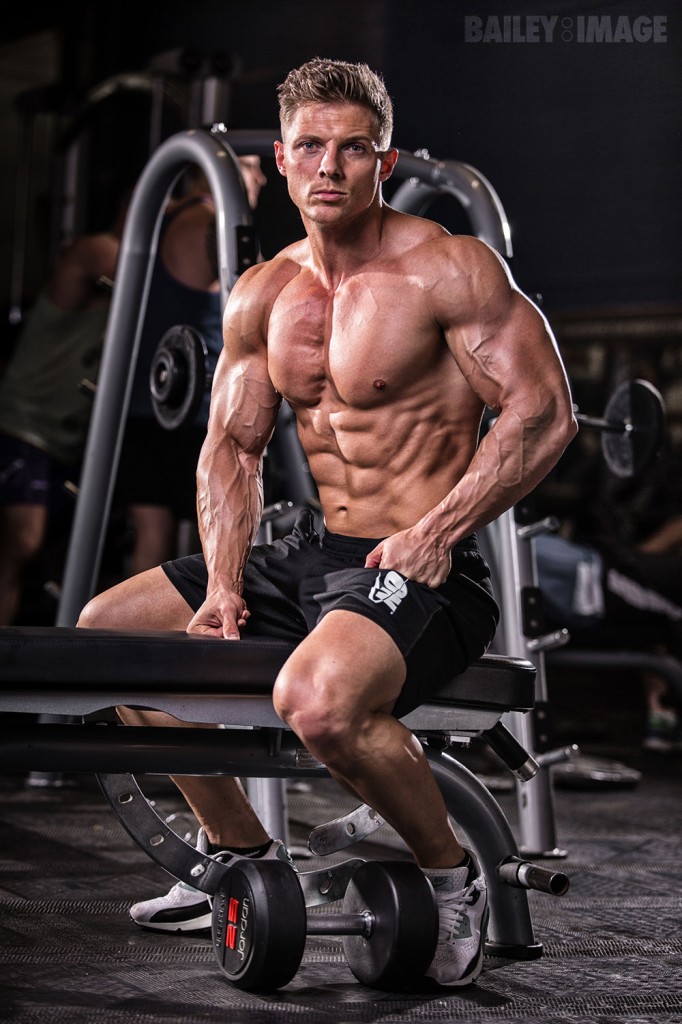 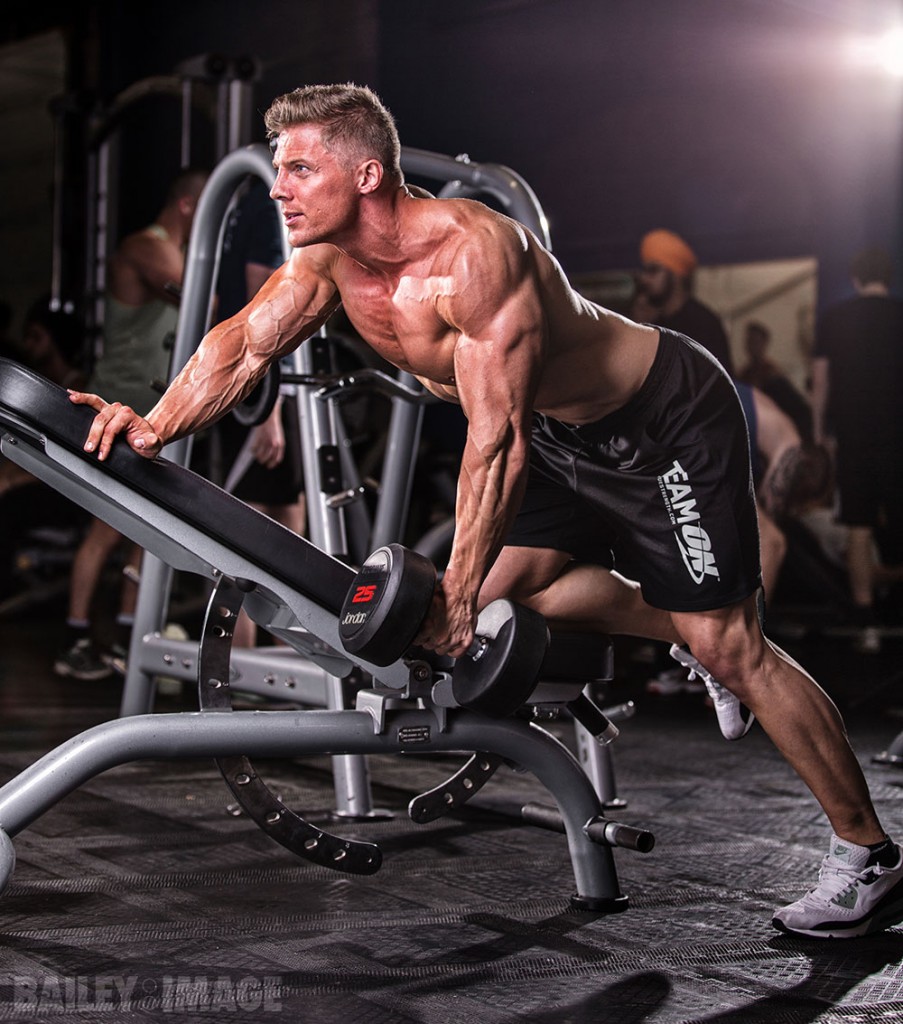 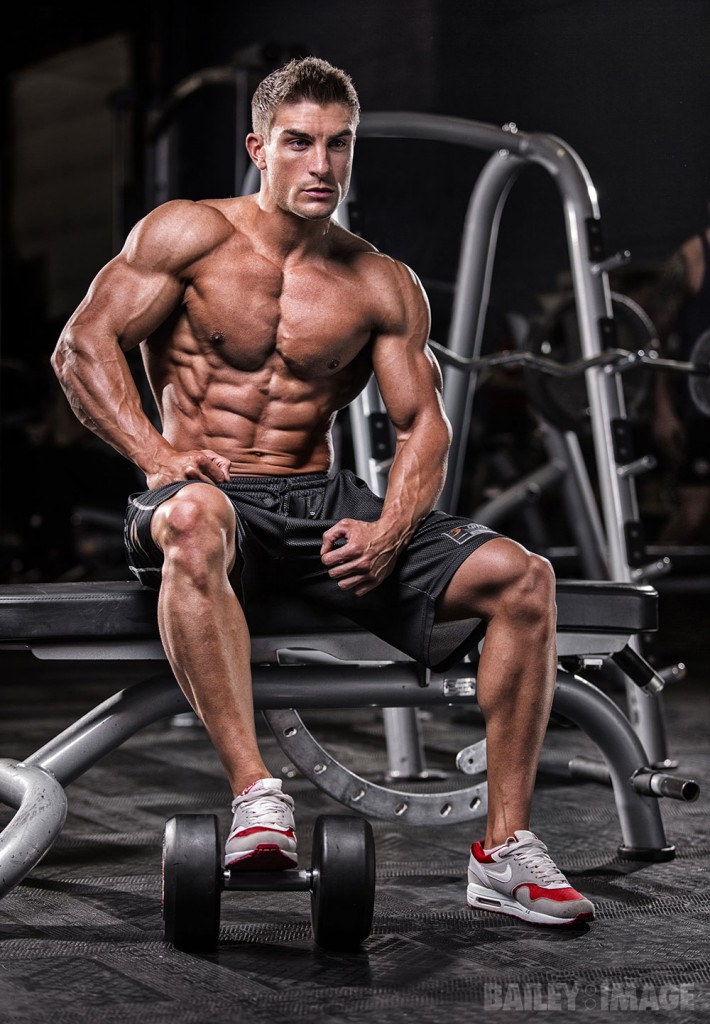 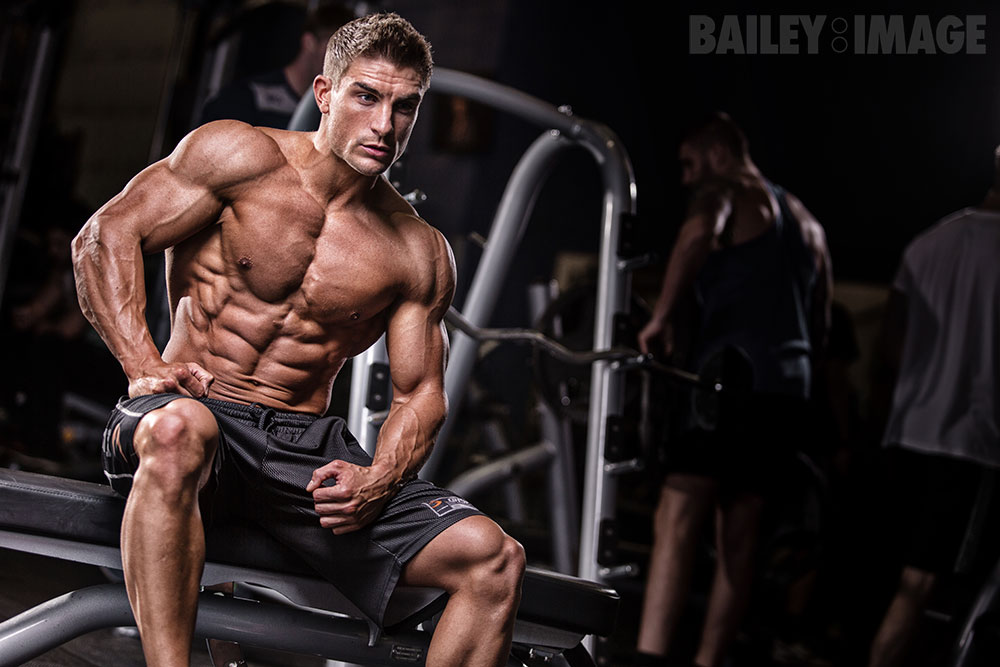 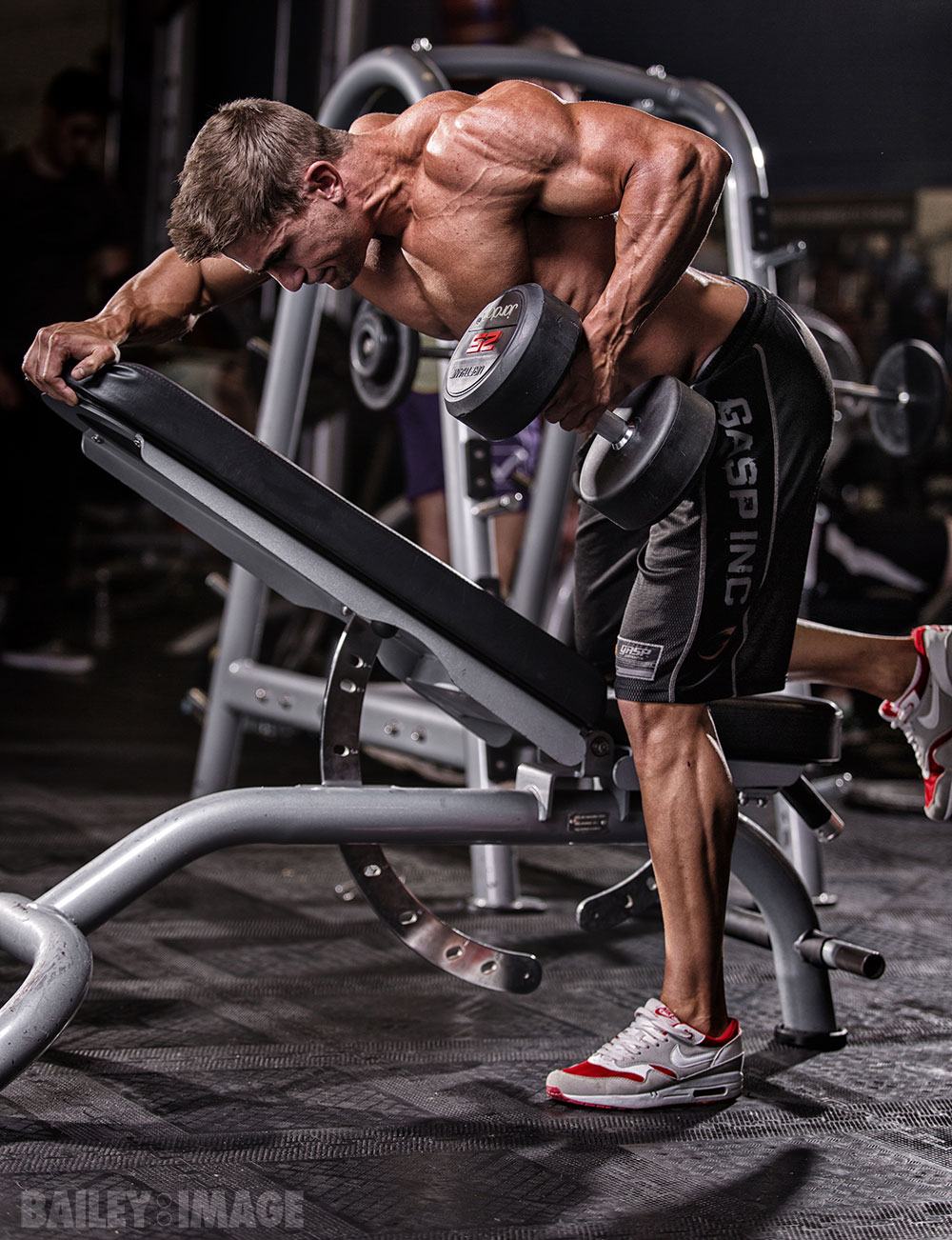 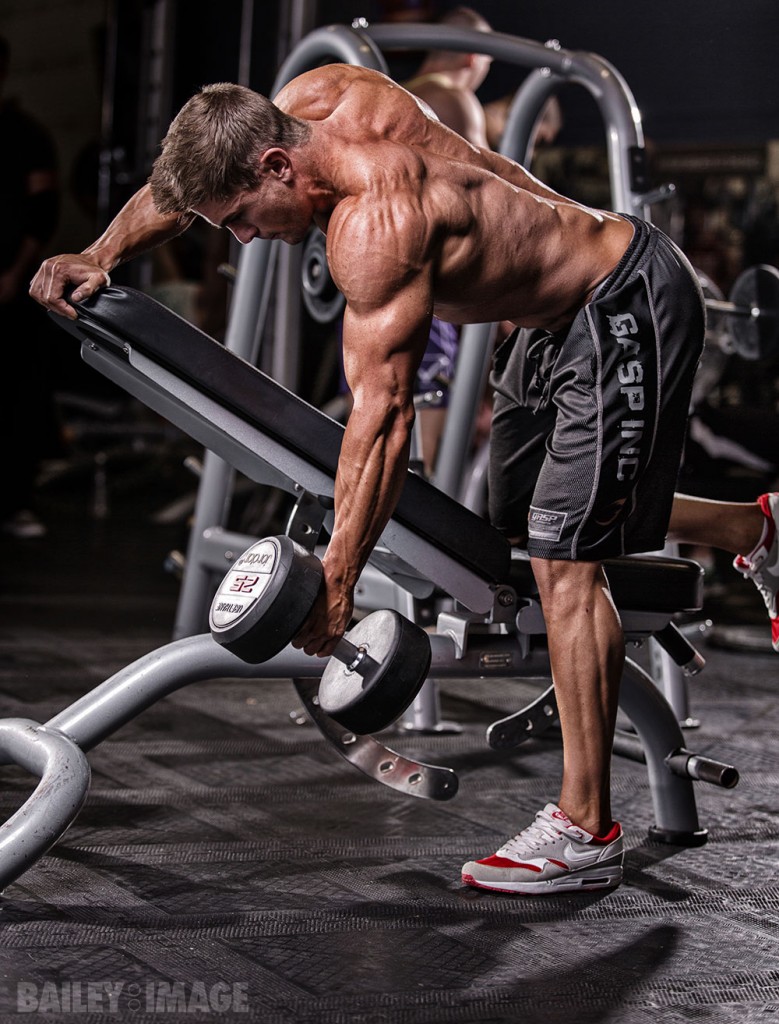 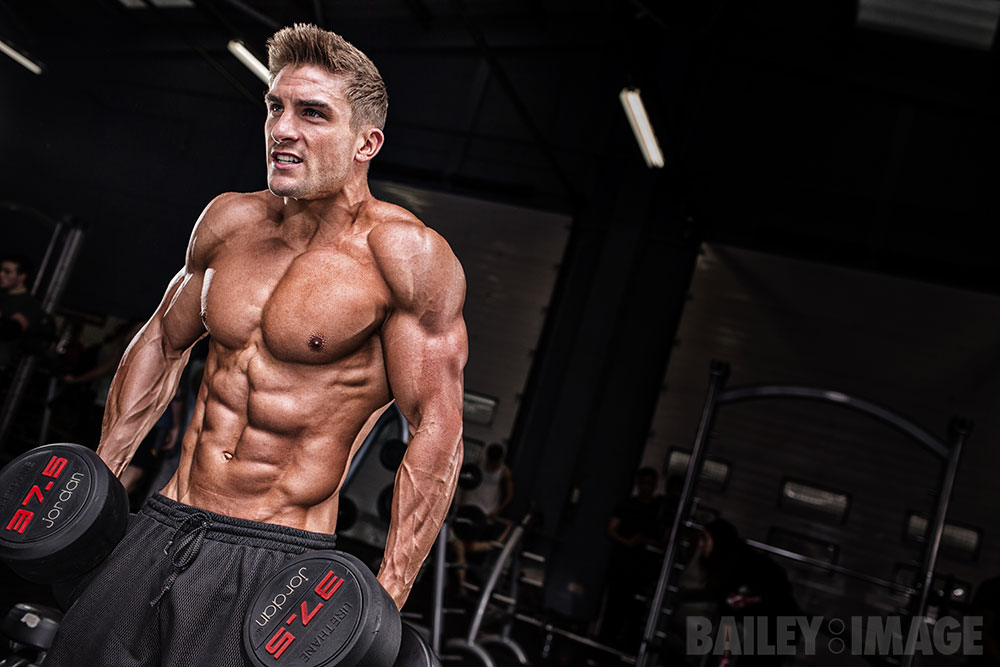 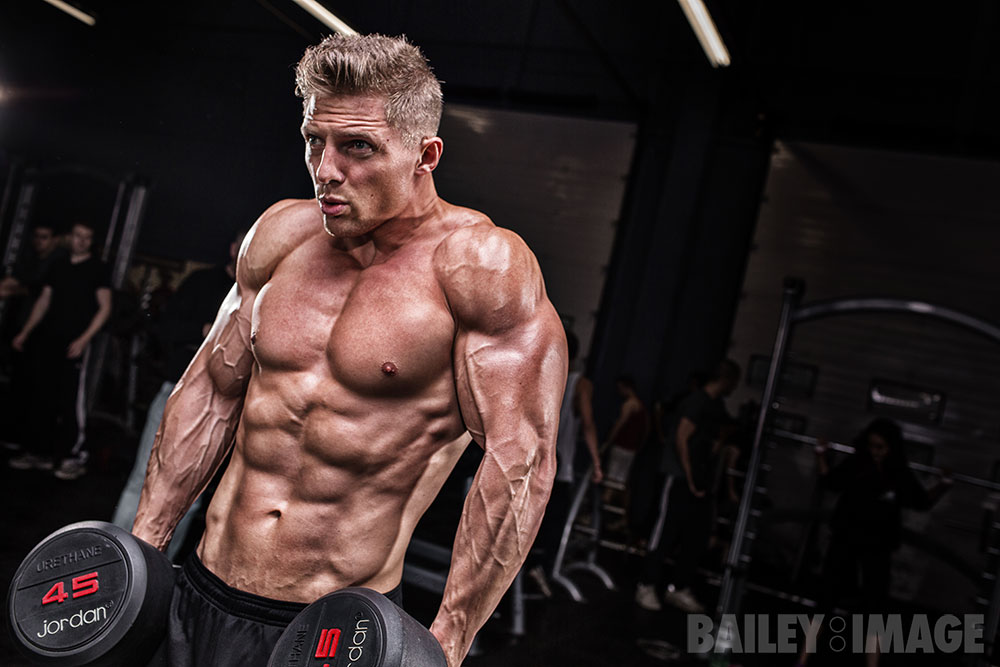 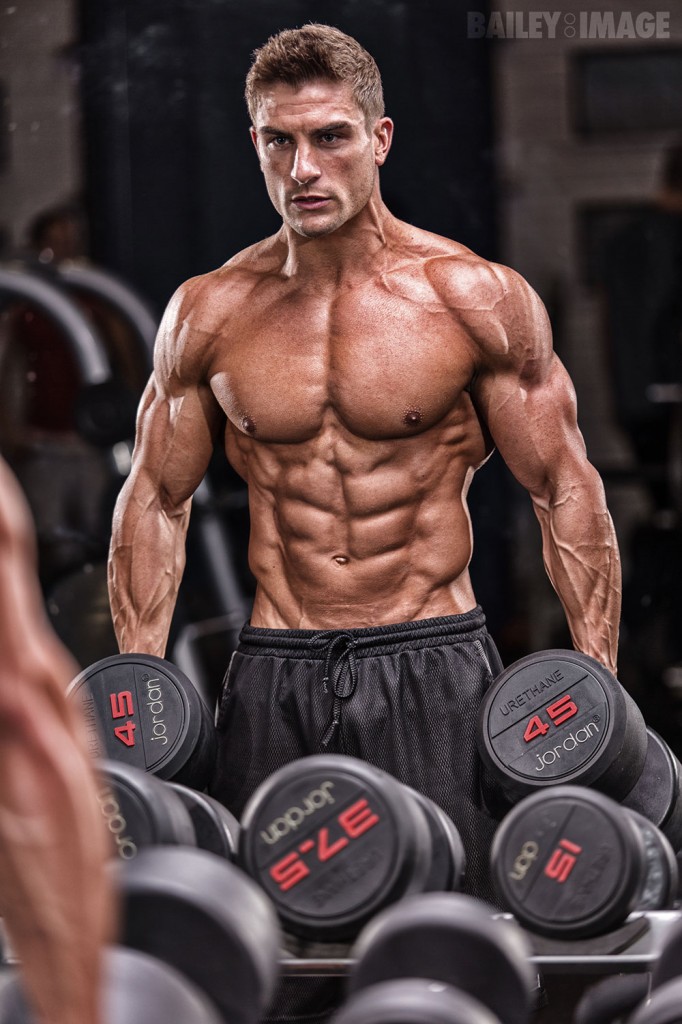 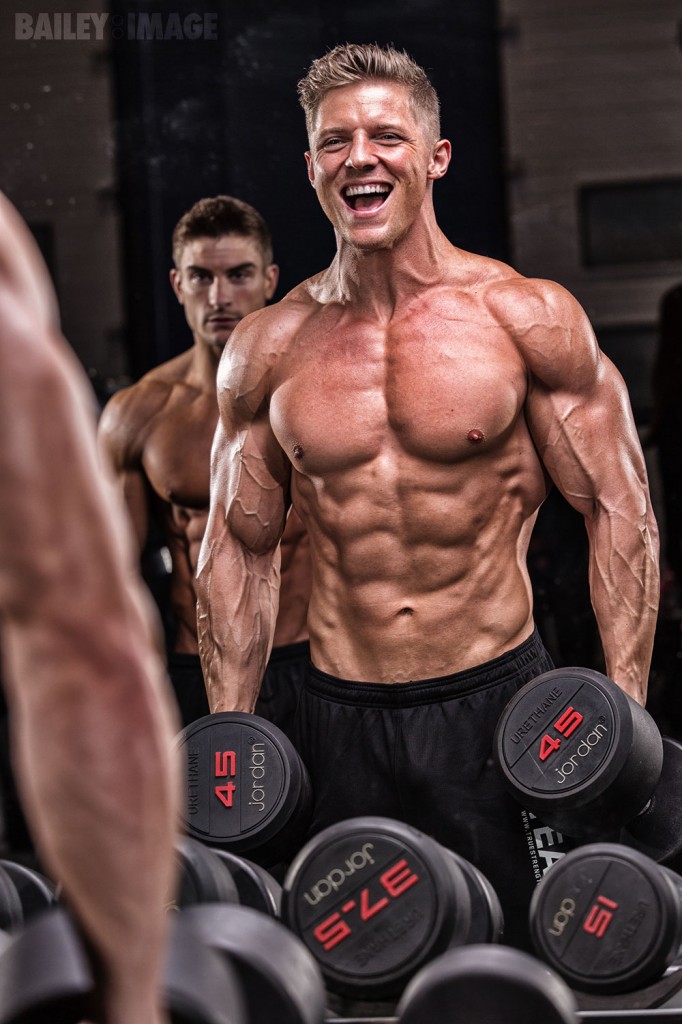 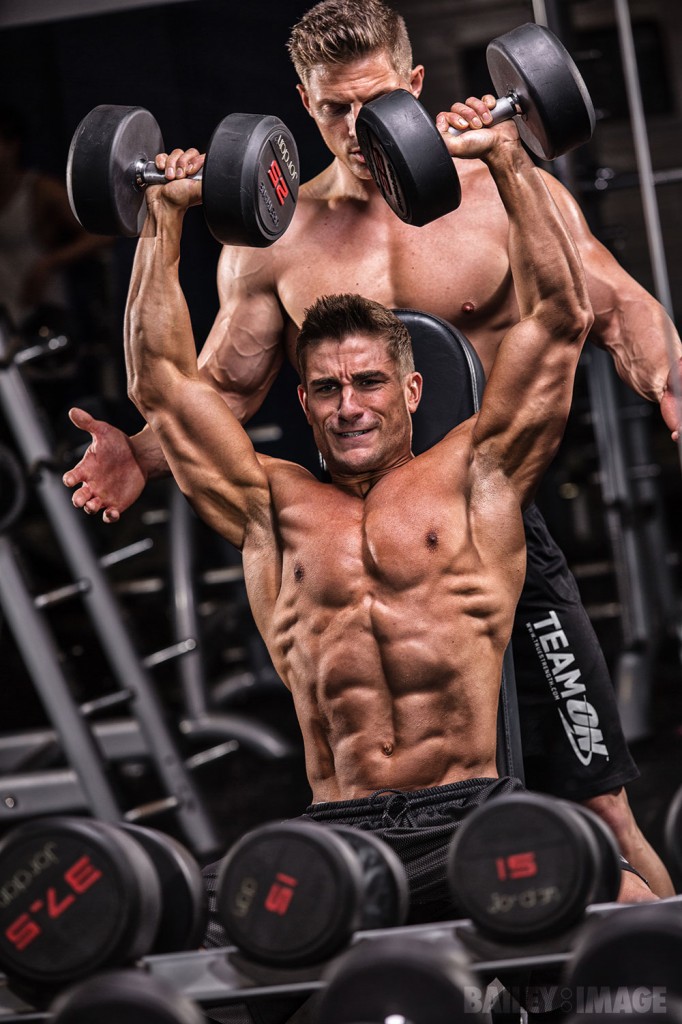 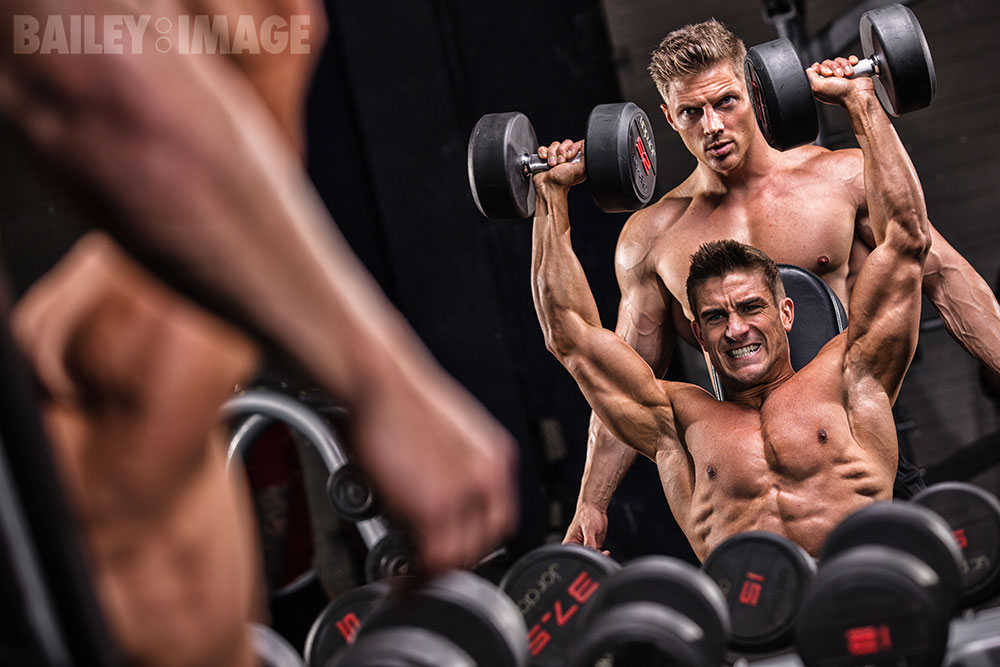 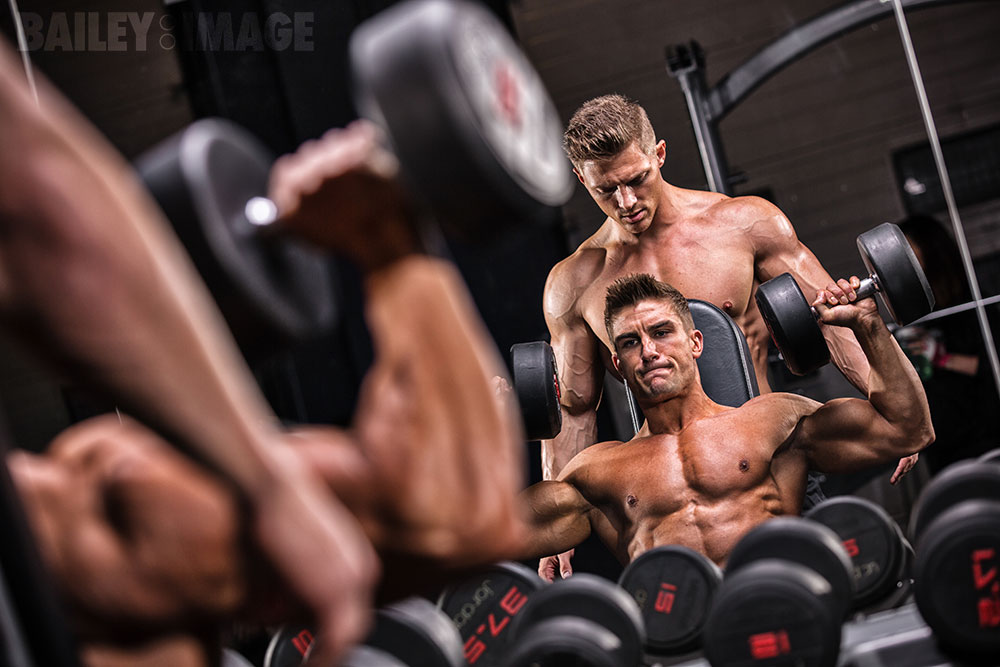 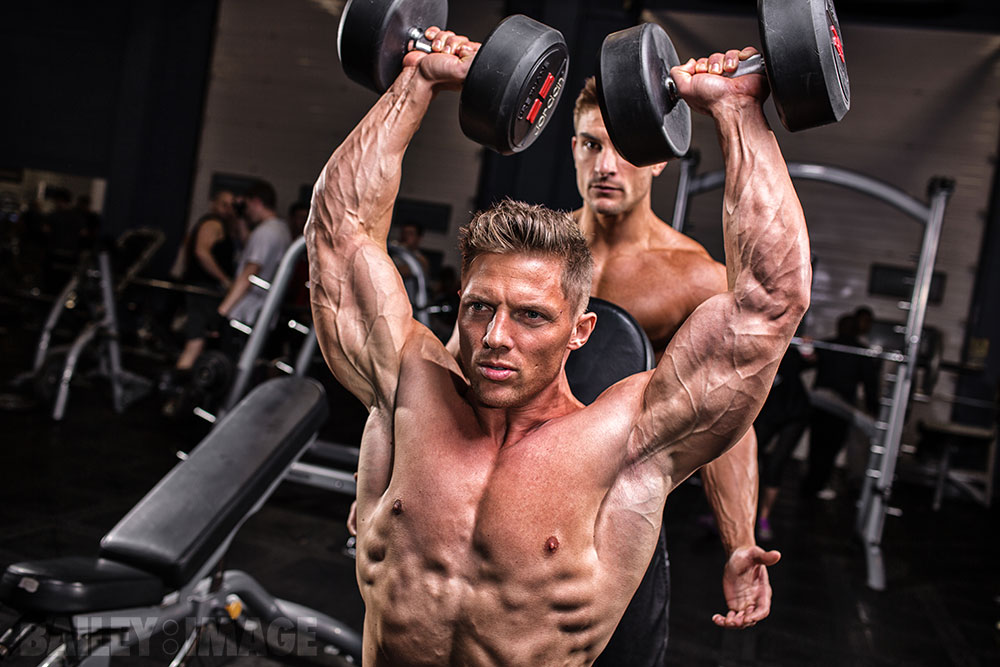 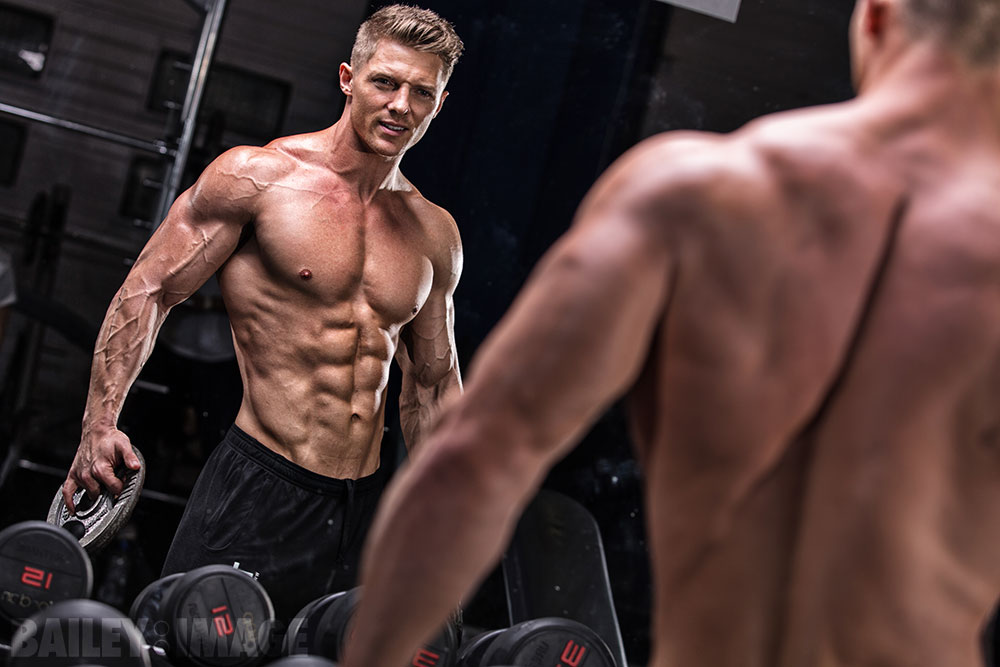 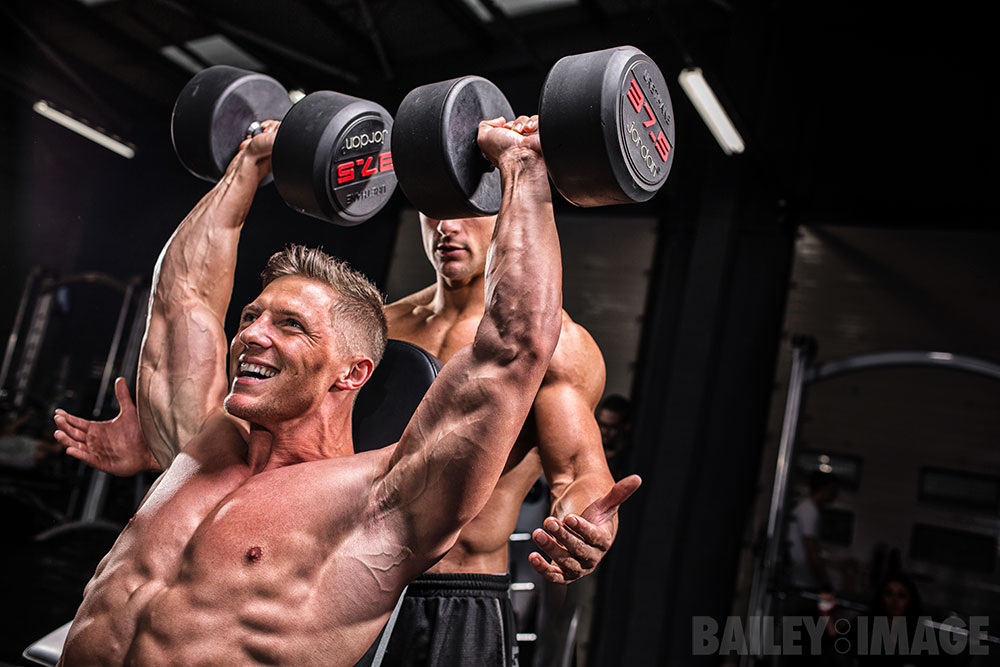 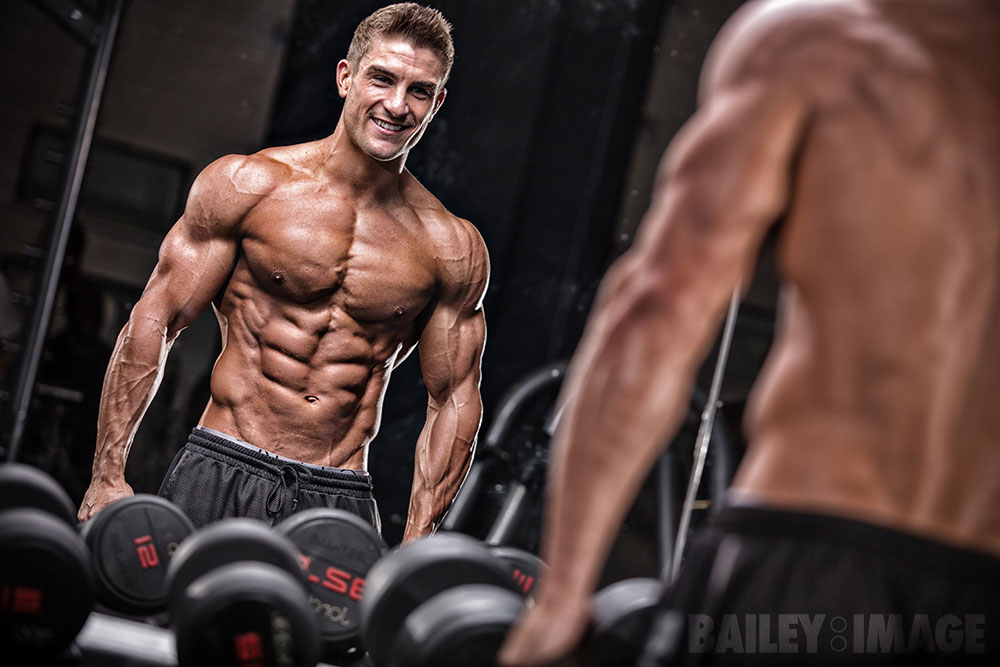 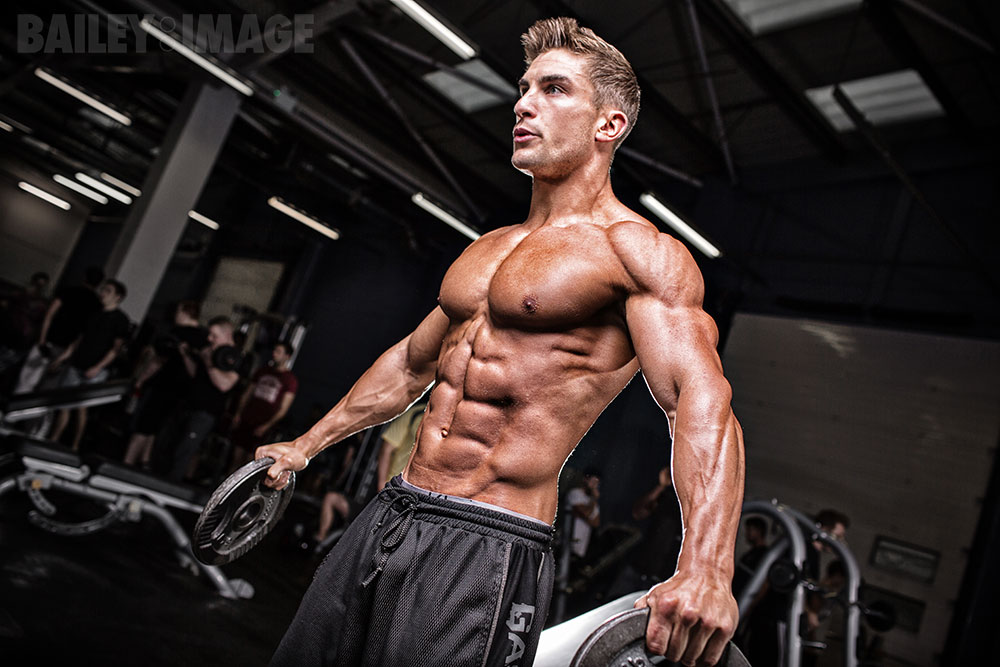 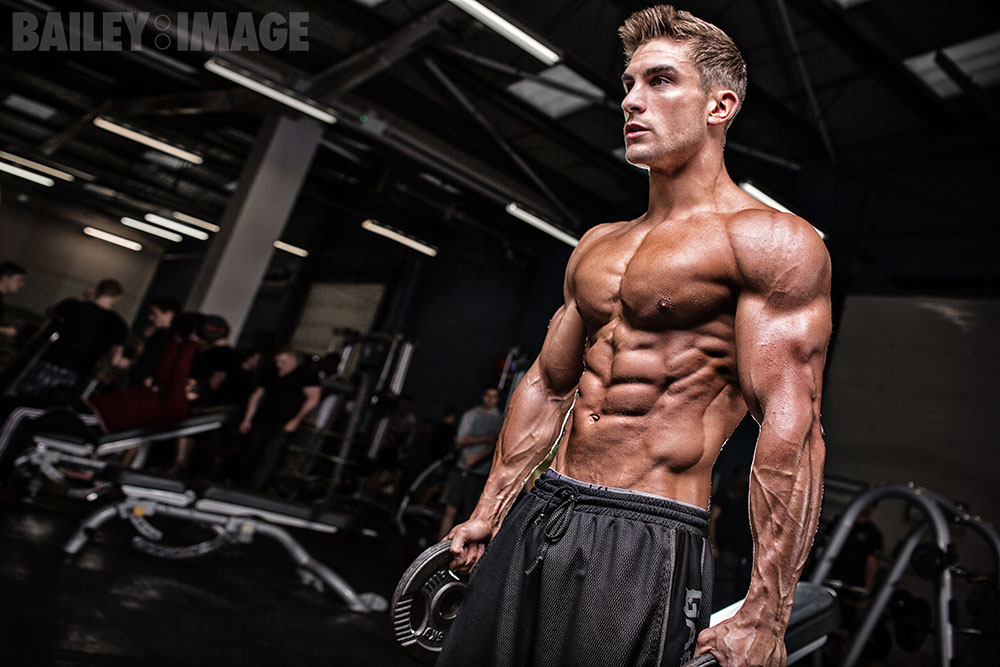 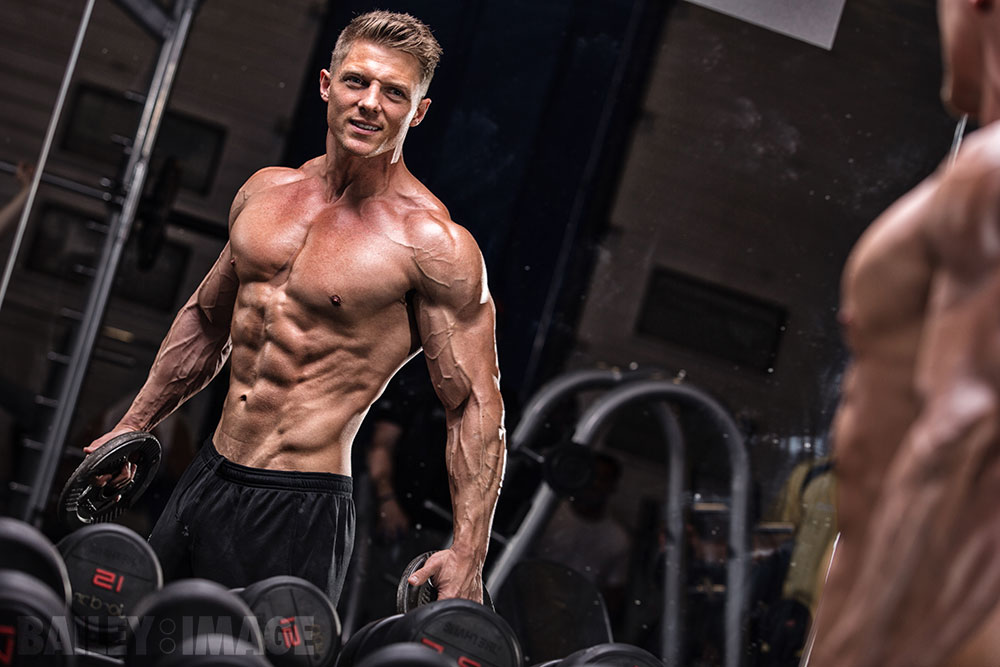