As a women’s fitness photographer, I’ve photographed hundreds of fitness models – but one that really stands out is bikini star Karina Skowronska.

The 25-year-old beauty grew up poor in Poland but overcame real disadvantage and a crippling knock-back in gymnastics to win a string of fitness titles.

Now she is a champion in both her native Poland and her new home in Britain. But she is hell-bent on becoming on glory on the bikini pro stage at the Olympia.

You can’t fail to be inspired by her story. It is always an honour to shoot an athlete with such hard-won success.

The photos were for the ‘Born to Win’ feature on her for November’s Muscle & Fitness magazine.The brief was to capture Skowronska in training and to show off her impressive physique which saw her win gold at the UK National Championships in 2014.I wanted to set up some poses that showcase that aesthetic that all great bikini athletes have. I took some images of Skowronska hitting a barbell lunge and another portrait of her curling the dumbbells.

The warm lighting worked well with her tan and I cast the background dark which really made the portraits pop.

Like all my magazine shoots I capture some shots for that first double page spread opening shot. A strong image of Skowronska hitting the leg press made the cut for the opening shot in Muscle & Fitness. And I think it works really well with the design.

Here’s a few more images that I took on the shoot….. 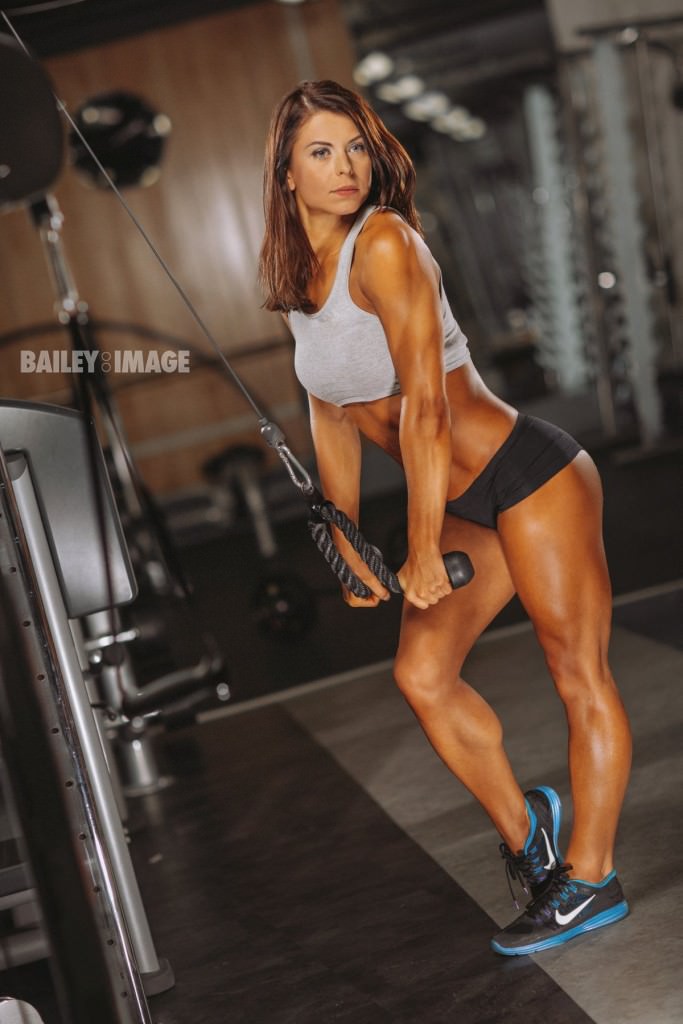 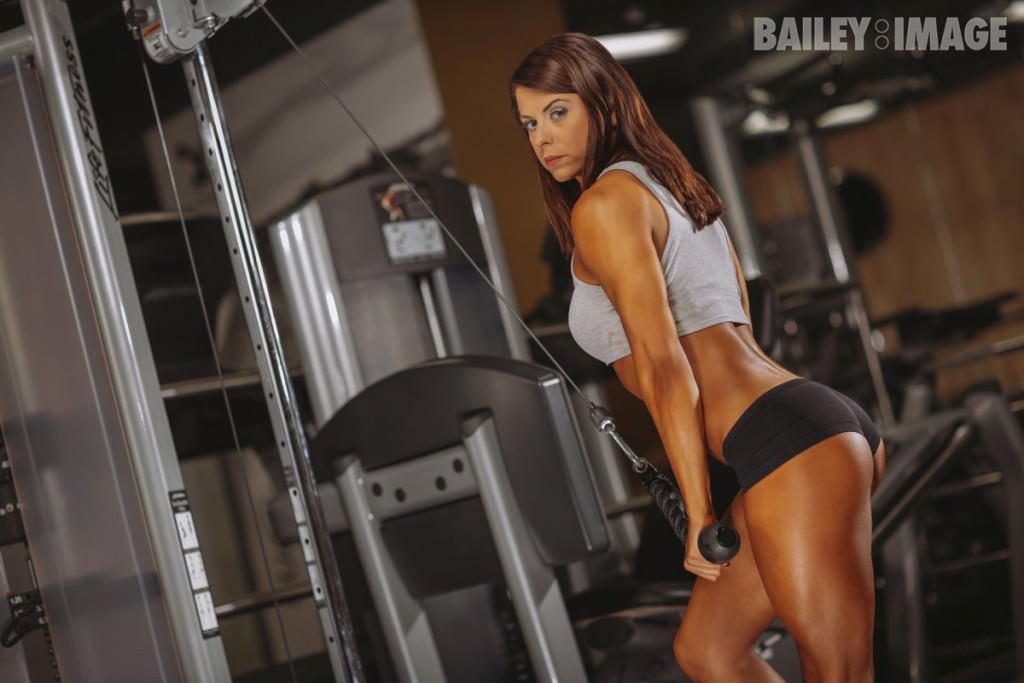 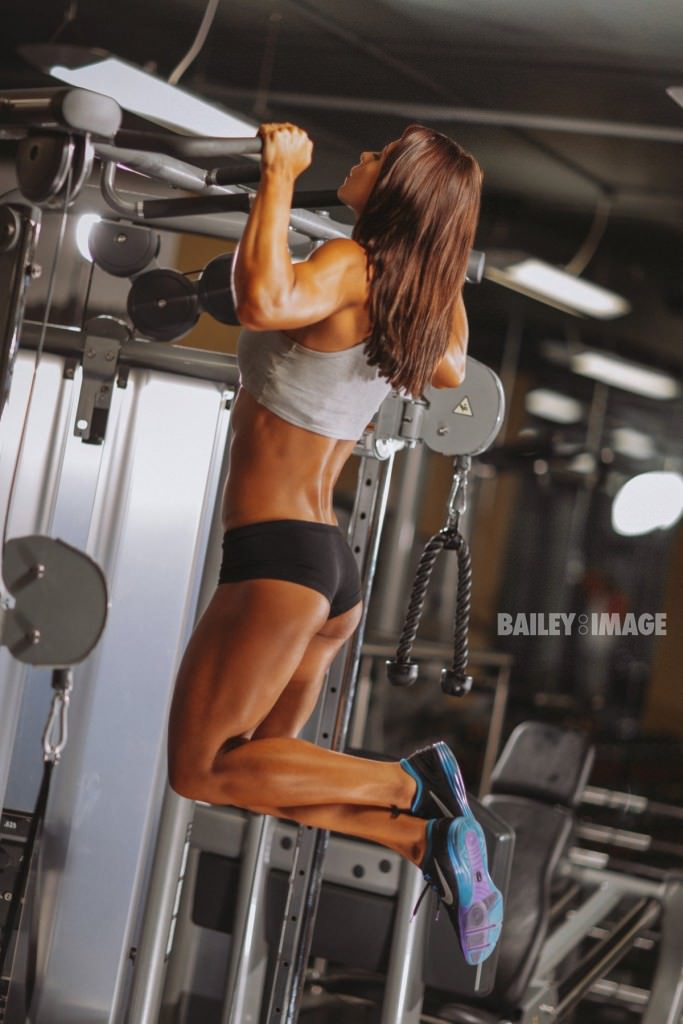 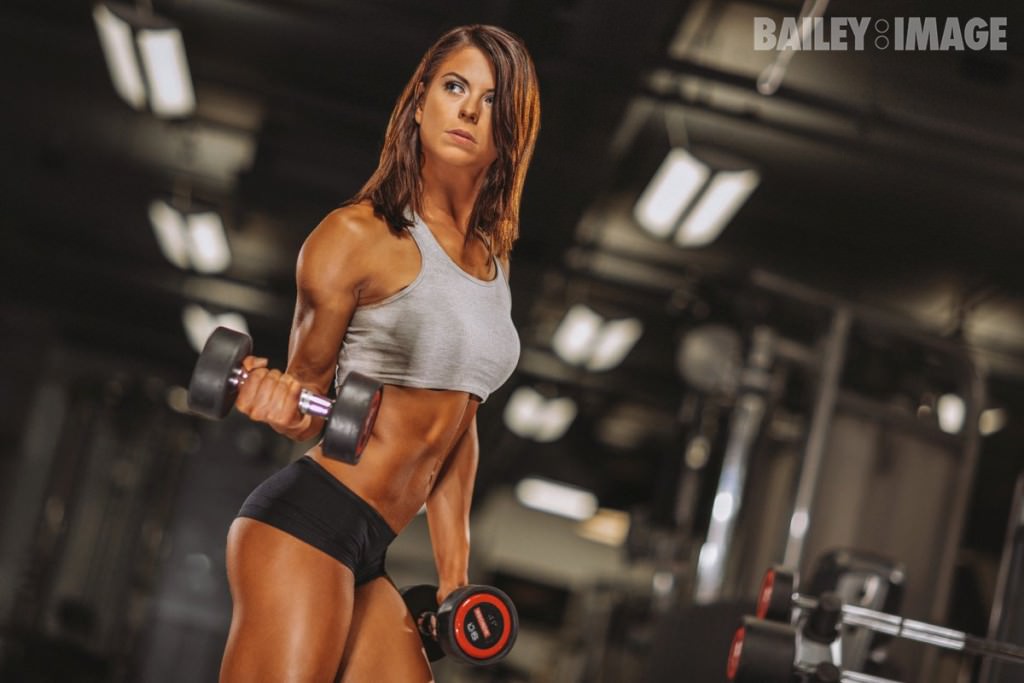 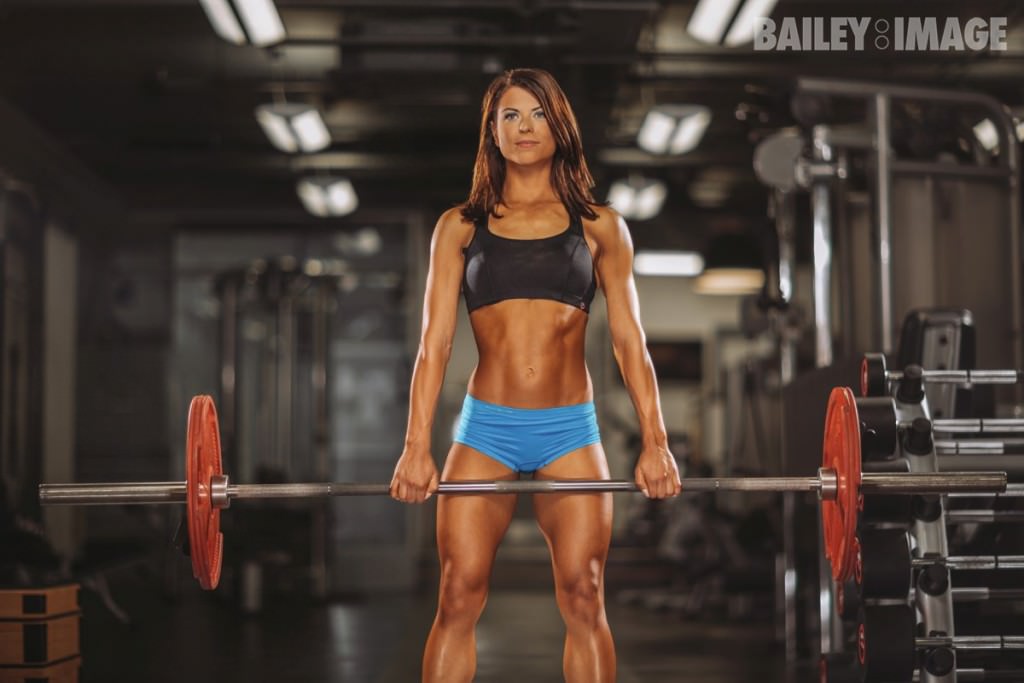 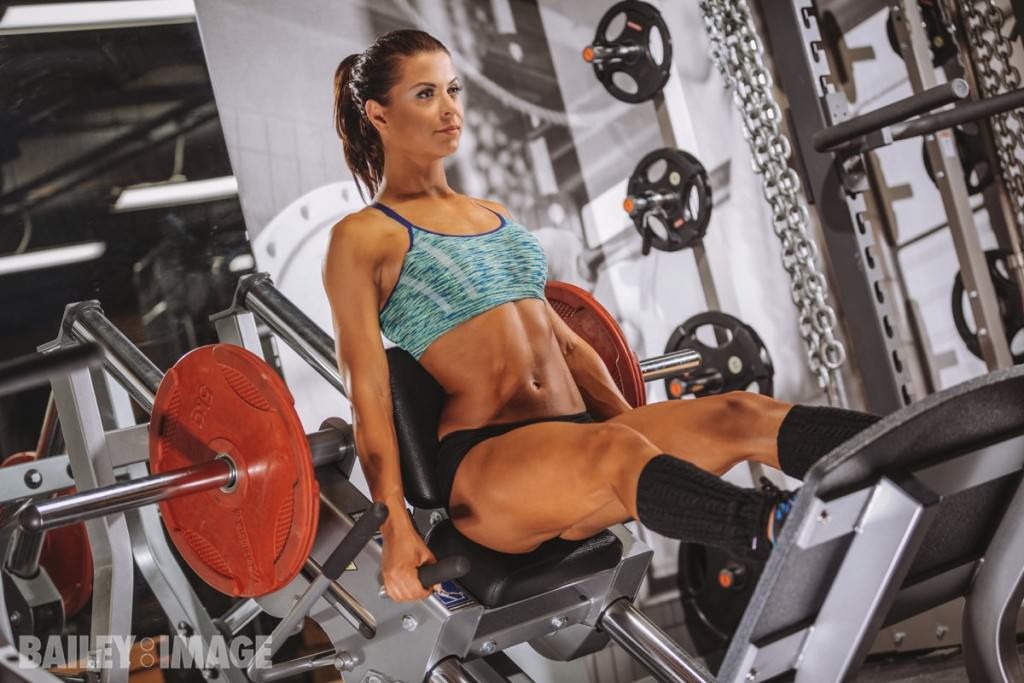 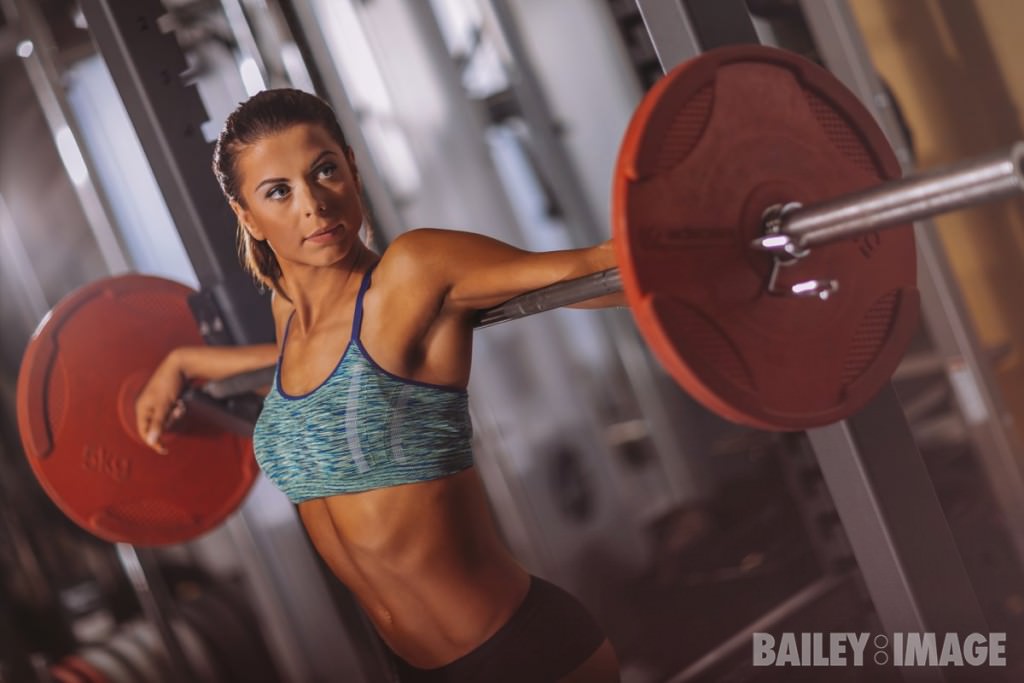 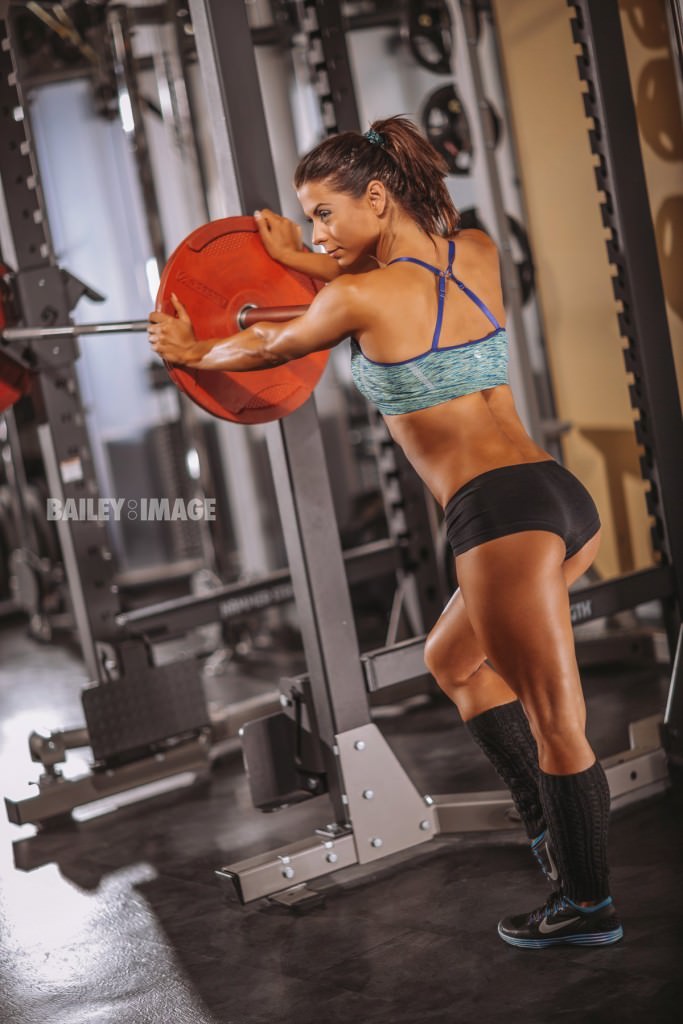 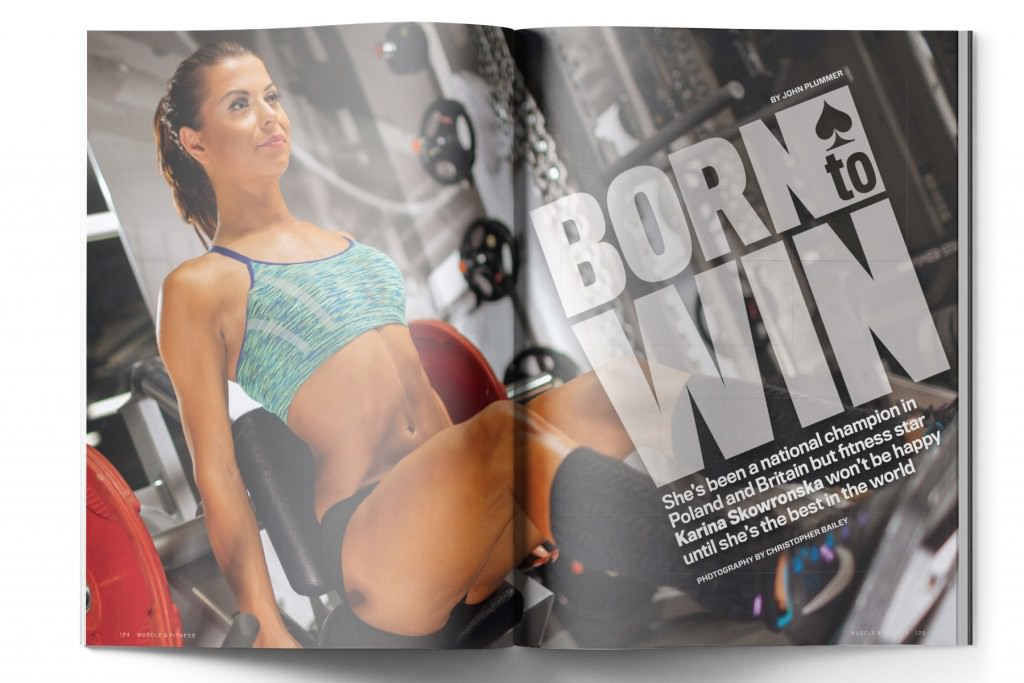