For those of you who have been living under a rock the past couple years, or simply haven’t seen Arnold cheer Eddie on at every Arnold Classic on YouTube – Eddie Hall is a pro strongman hailing from the U.K. Regularly competing in the Worlds Strongest Man & Arnold Strongman Classic contests, he has been a force to be reckoned with for several years.

Strongman contests features farmers walks, axle presses, log presses, dragging airplanes & row pulling big rig trucks, and so on – various feats of strength performed in a multi-event format. At the elite professional level, strongman athletes tend to be the biggest humans on the planet and are the most massive people you’ll ever encounter.

Eddie Hall is a 385 pound freak who is perhaps most famous for holding the world’s deadlift record using a suit and straps. In July 2016, Eddie deadlifted 500 kilograms (1,102 pounds) at the strongman World Deadlift Champions event.

Most recently this past May, Eddie was able to win the 2017 World’s Strongest Man Contest and became the first Brit to win WSM in 24 years. Along with his victory was his monumental feat of defeating both Bjornsson (who plays The Mountain on Game of Thrones) and Brian Shaw, a four-time WSM winner from the United States.

If you’d like to learn more about Eddie Hall, I recommend watching his documentary released earlier in the year – “EDDIE – STRONGMAN”. Whether you’re a strongman enthusiast or simply someone who is into overall lifting & fitness, Eddie’s story of having an amazing support system consisting of his wife & two children in his journey to become the world’s strongest man is a must-watch.

With Eddie Hall only being 29 years old, he will continue being one of the greatest strength athletes of all time – provided that he is able to stay healthy and injury free. What is in store for him next year? Who knows but with brands like Xplosive Ape and Protein Dynamix behind him, Only time will tell. 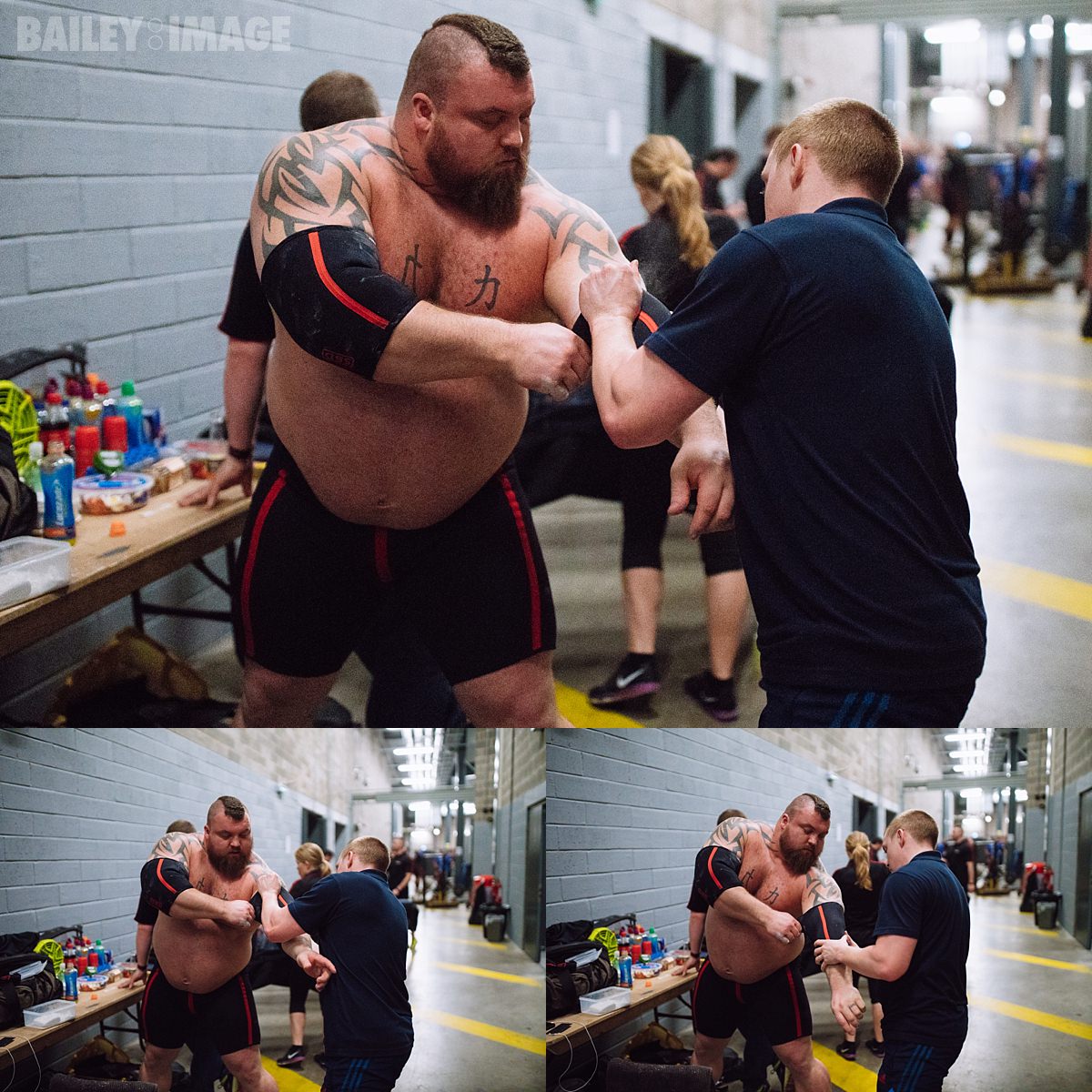 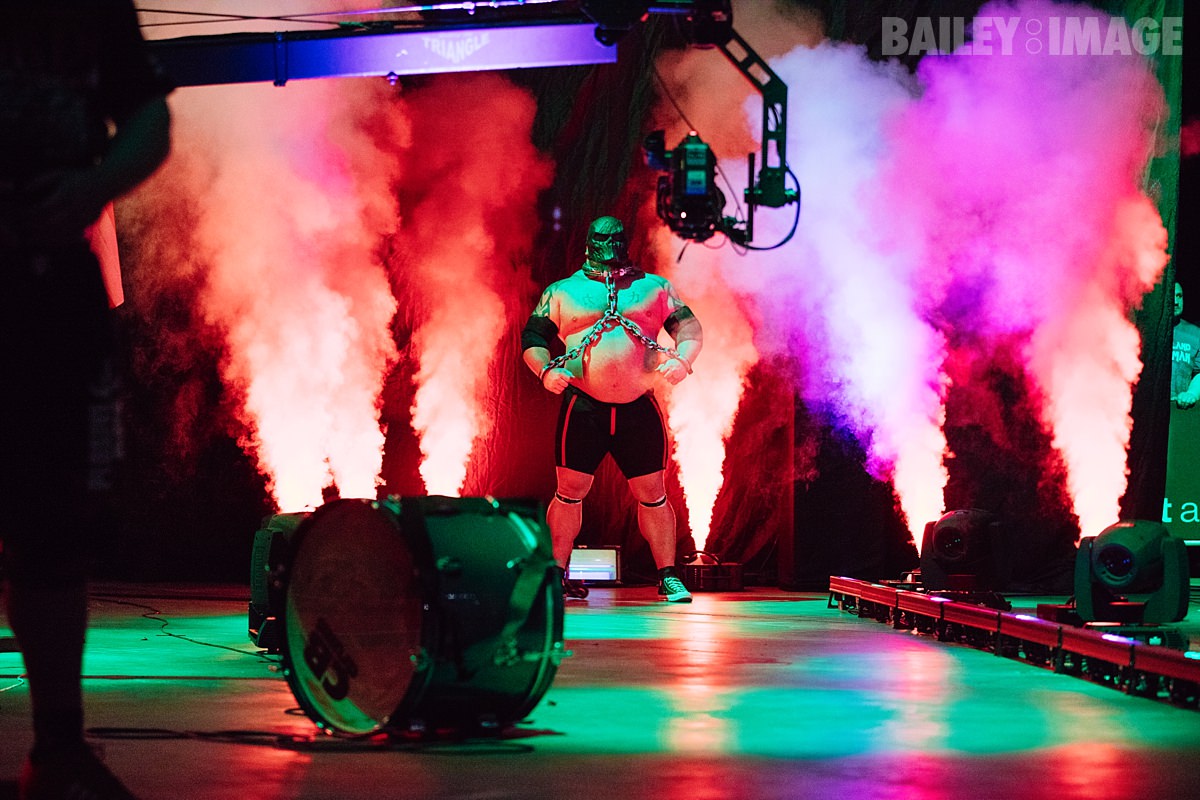 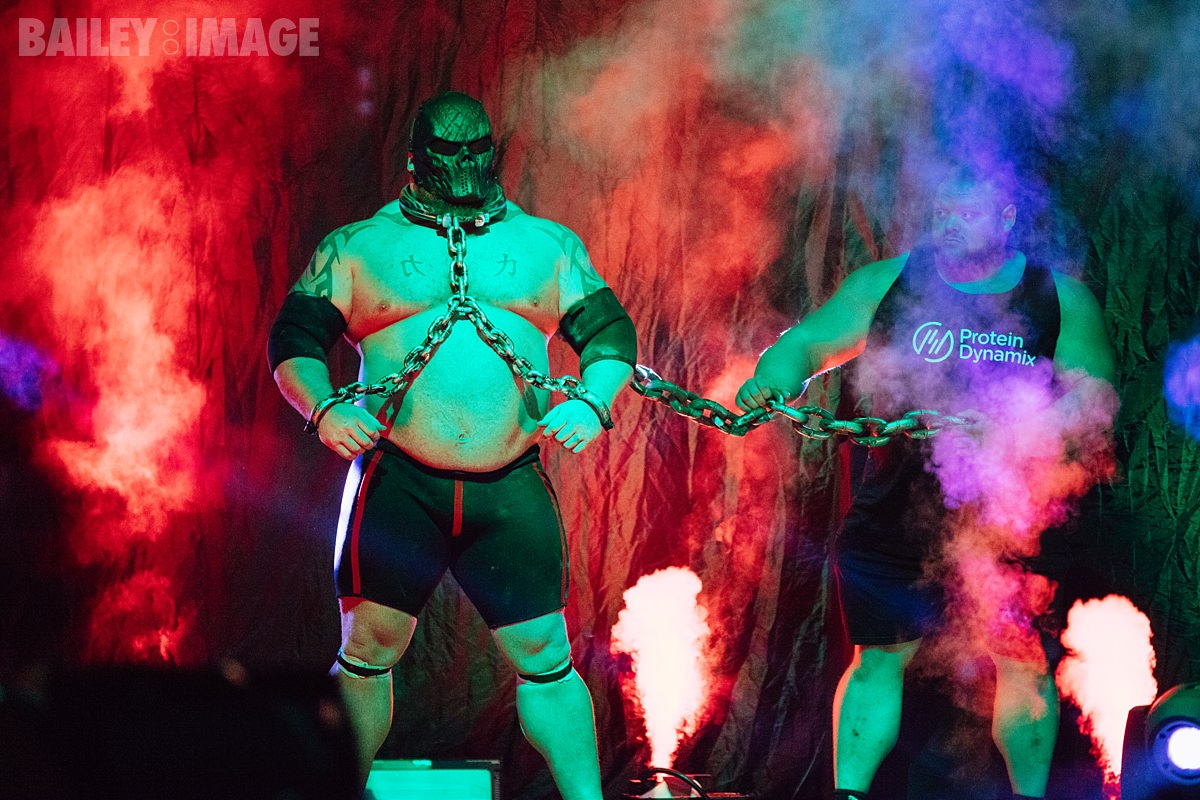 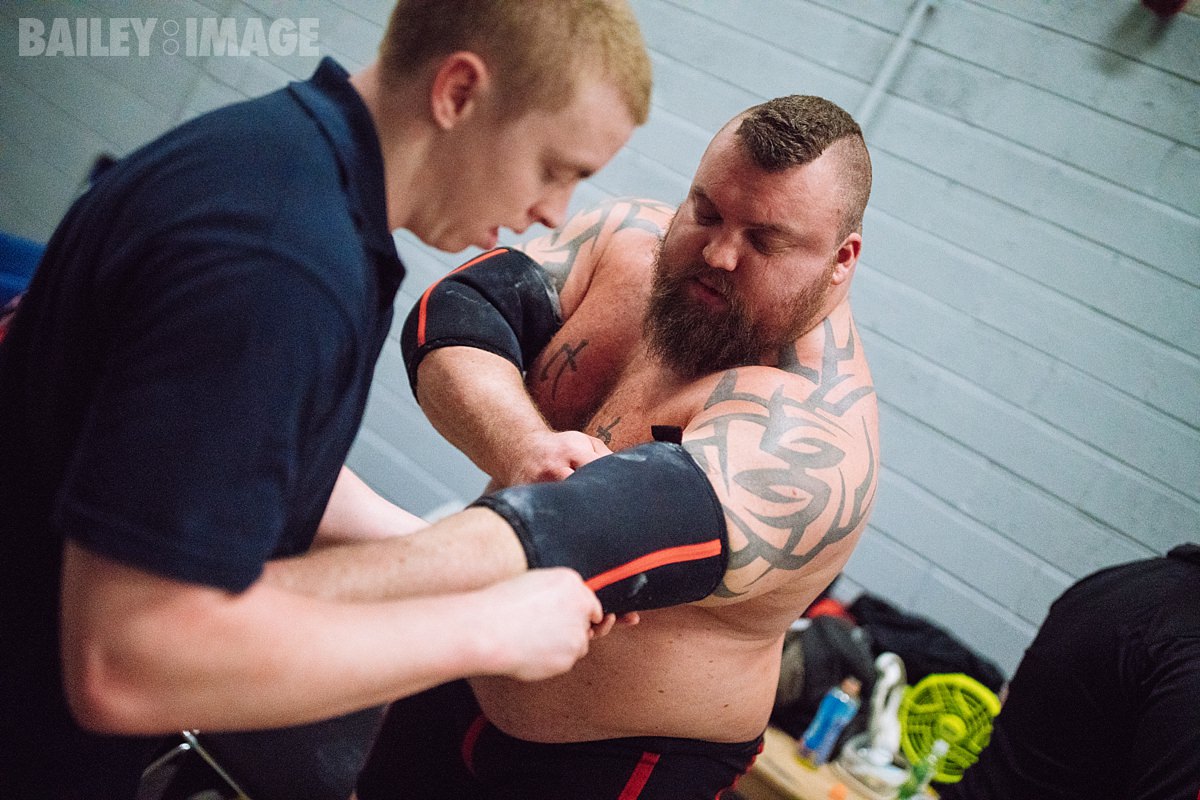 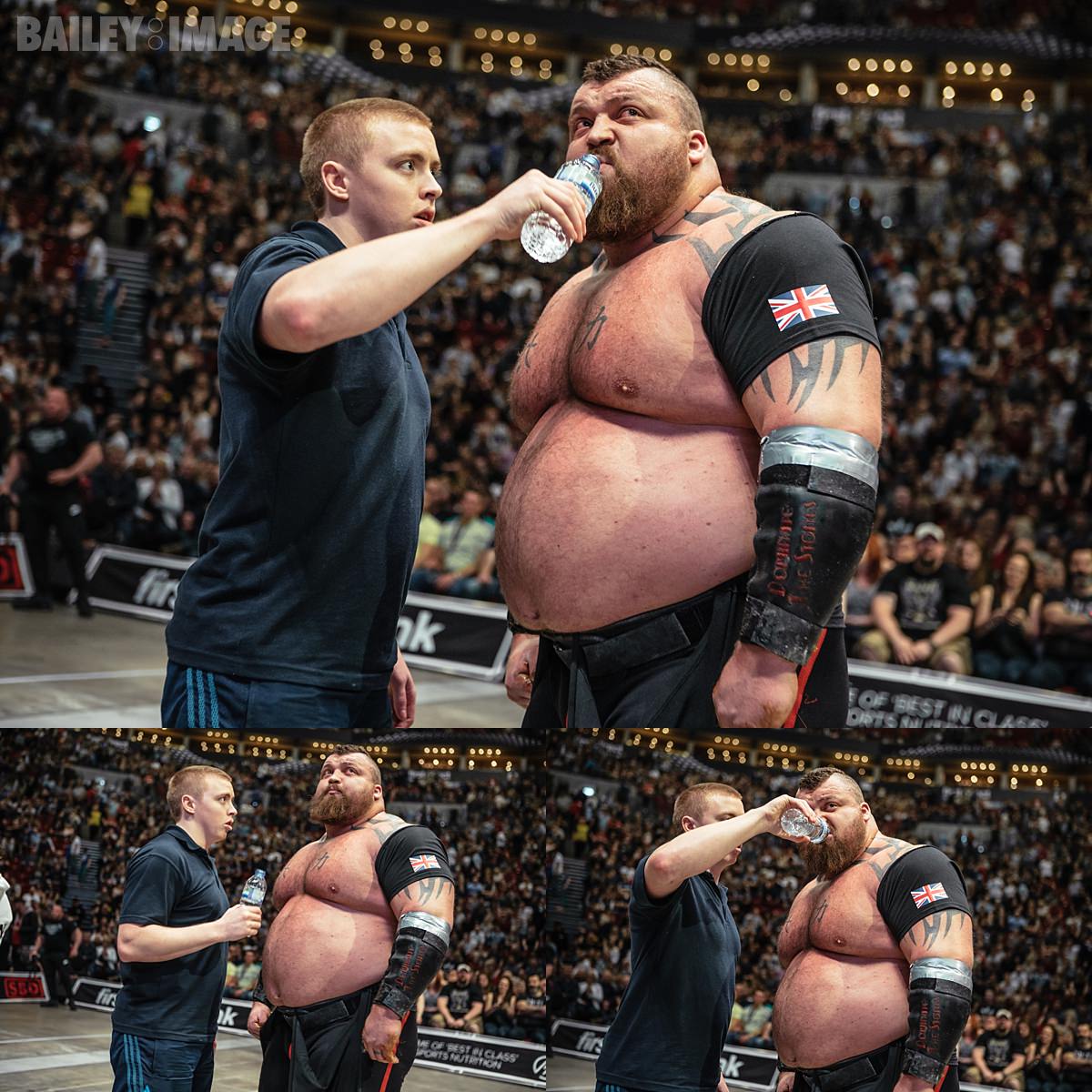 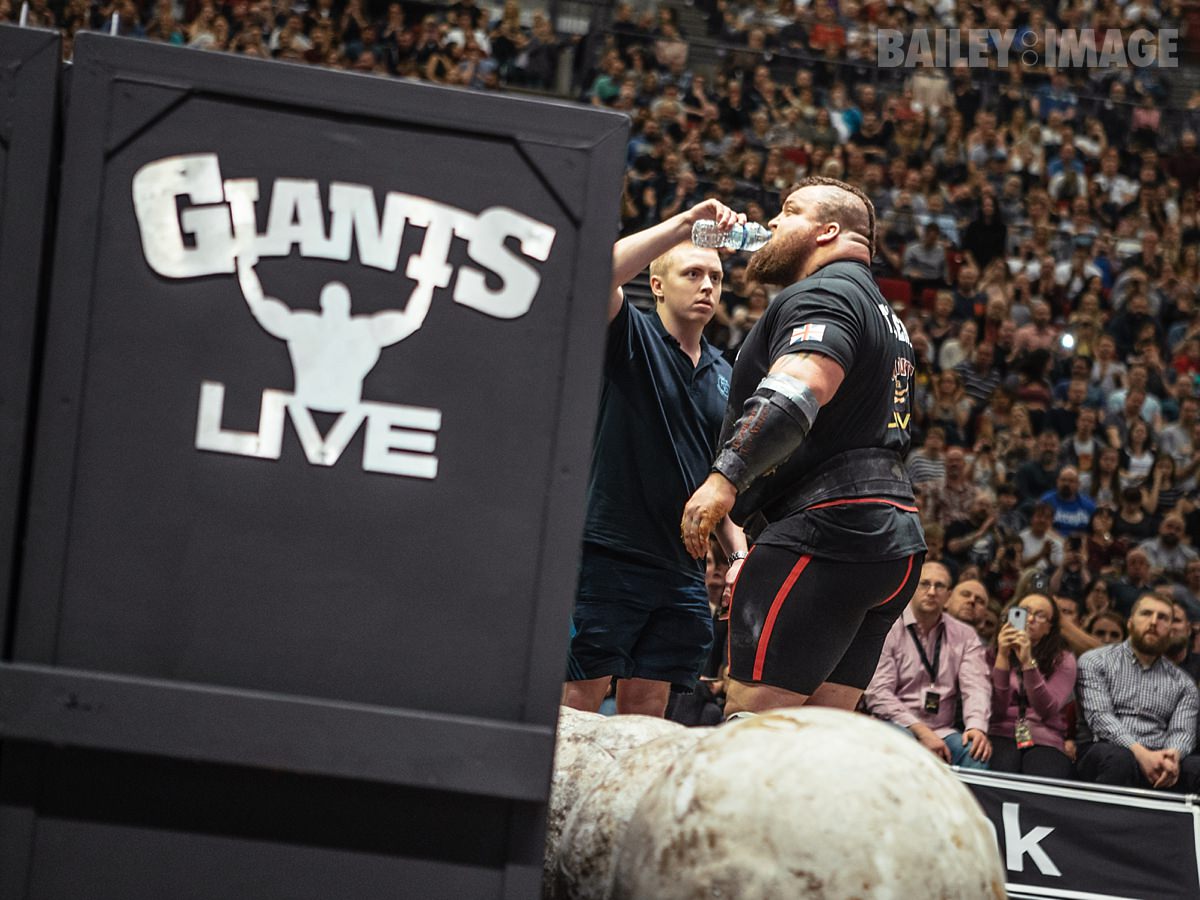 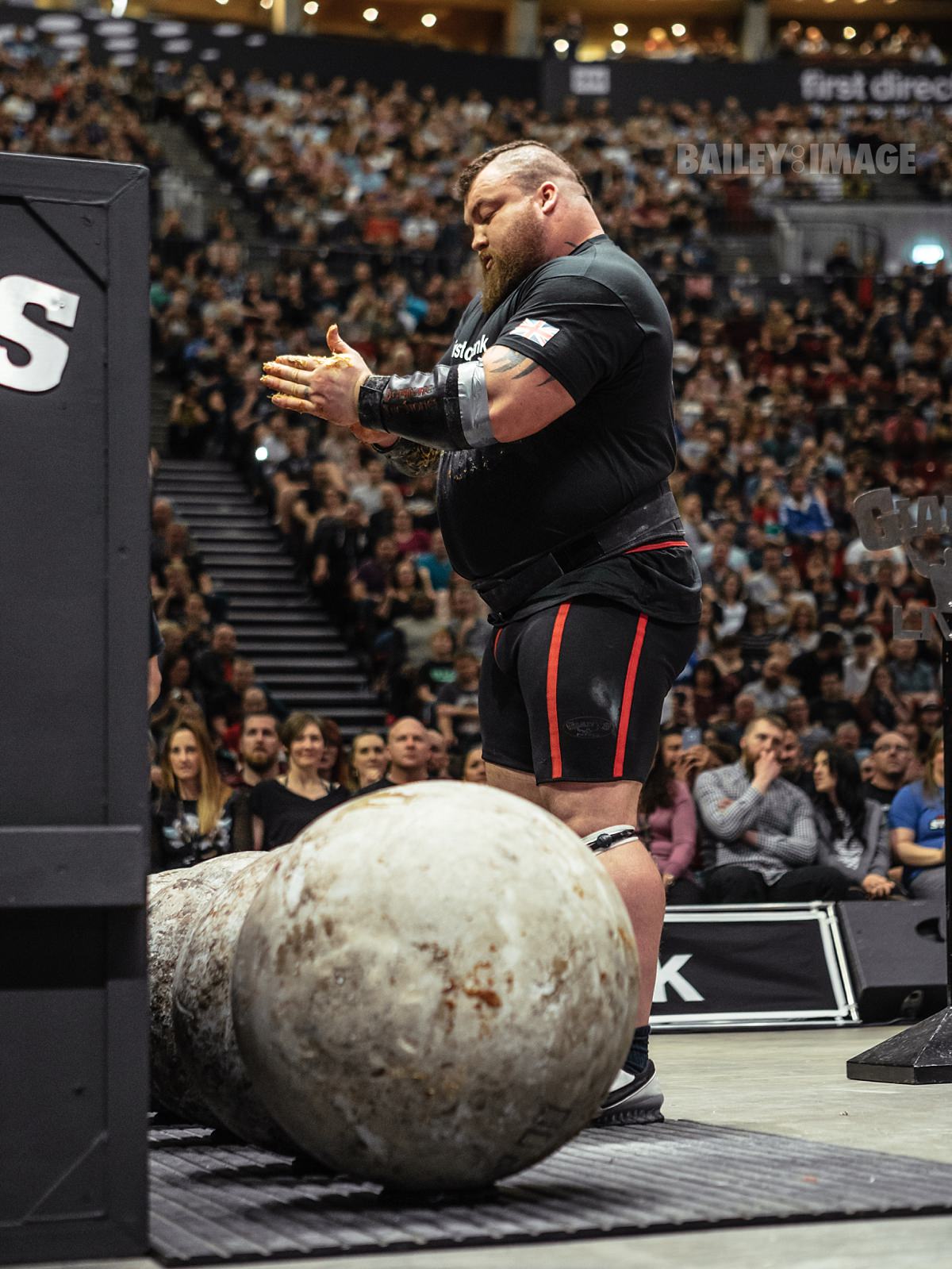 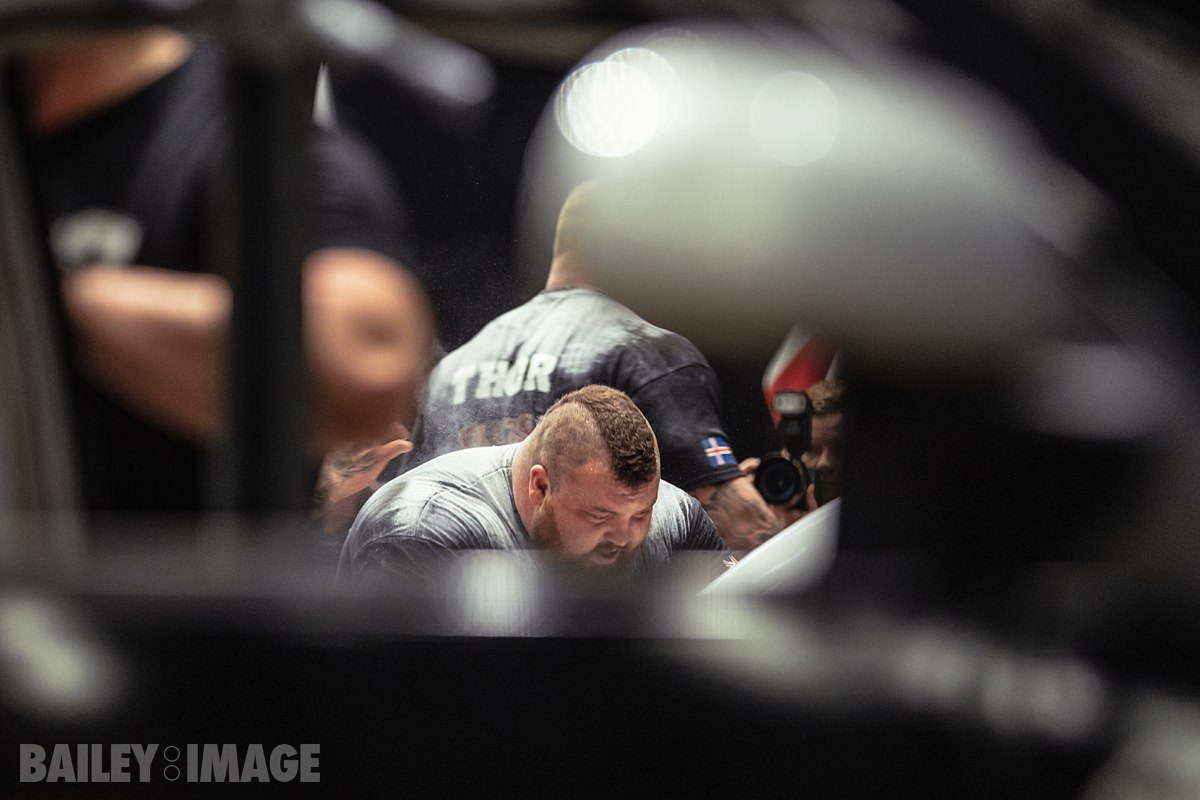 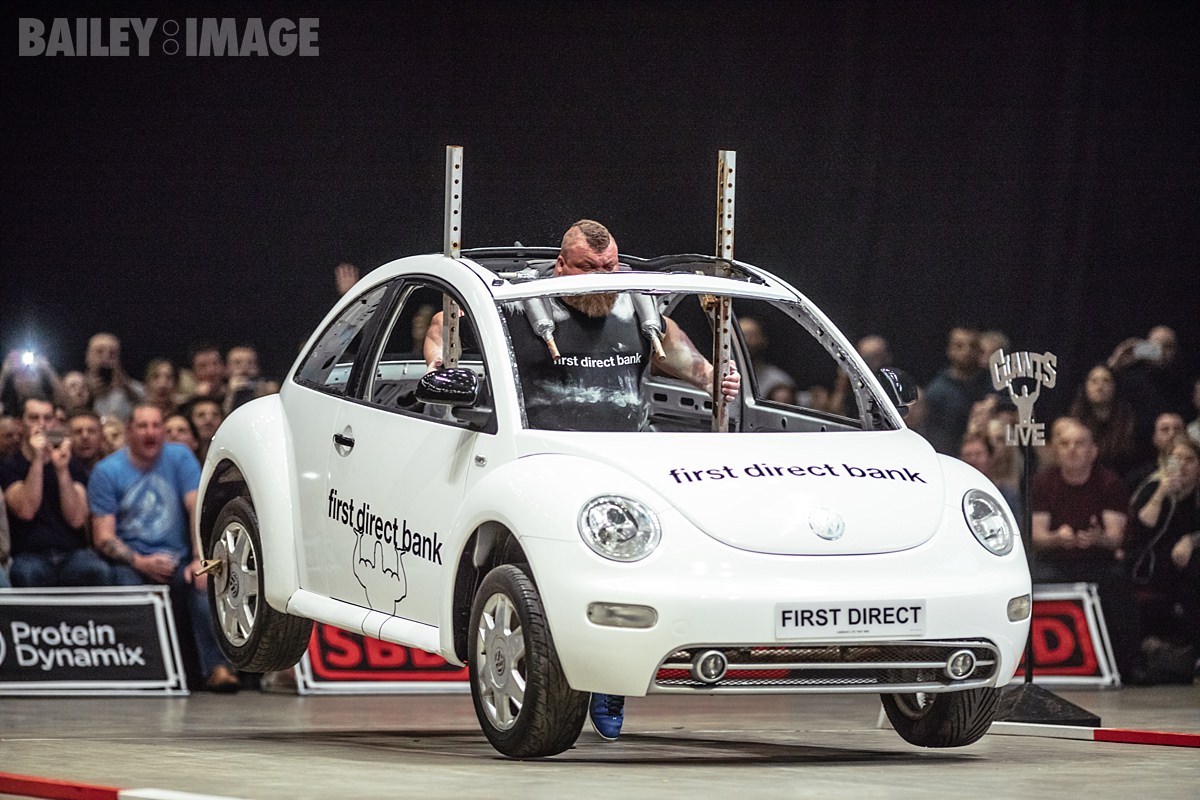 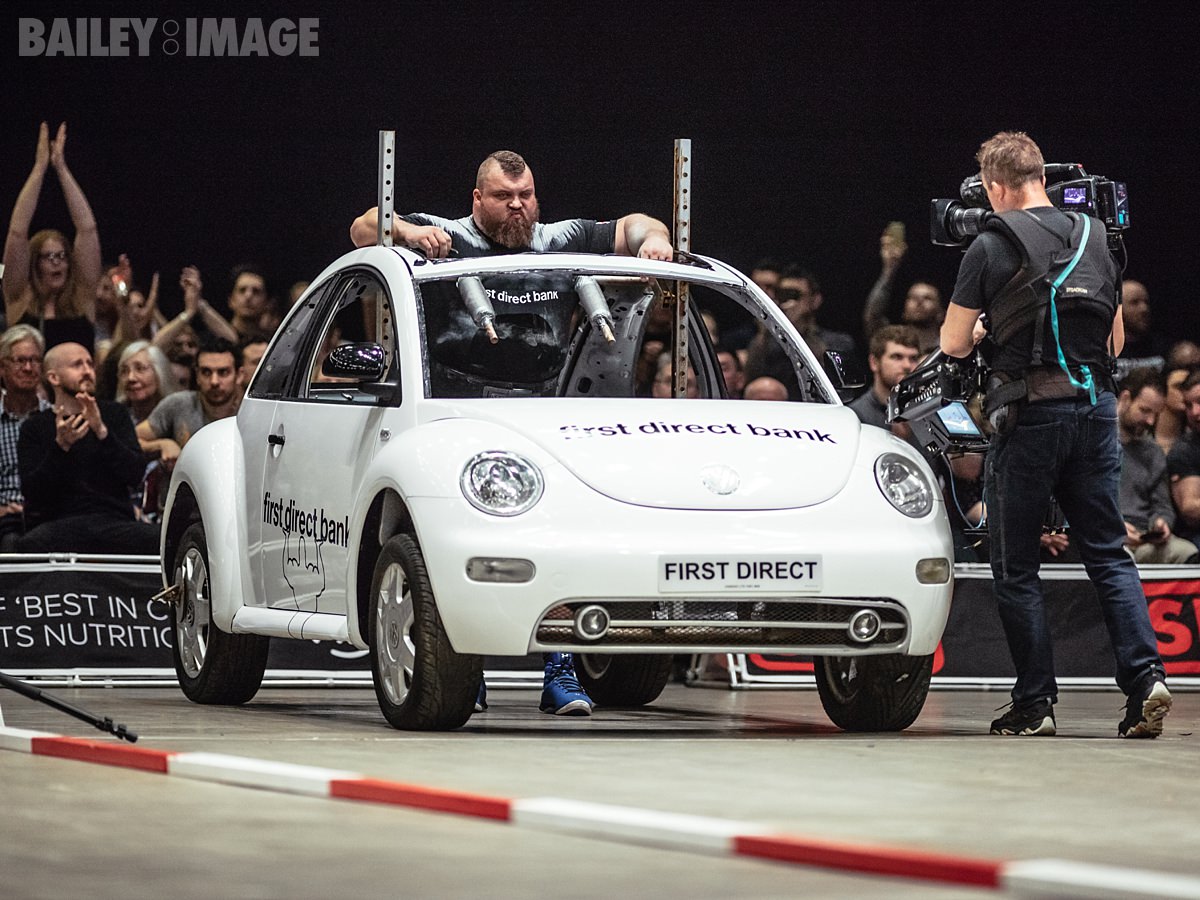 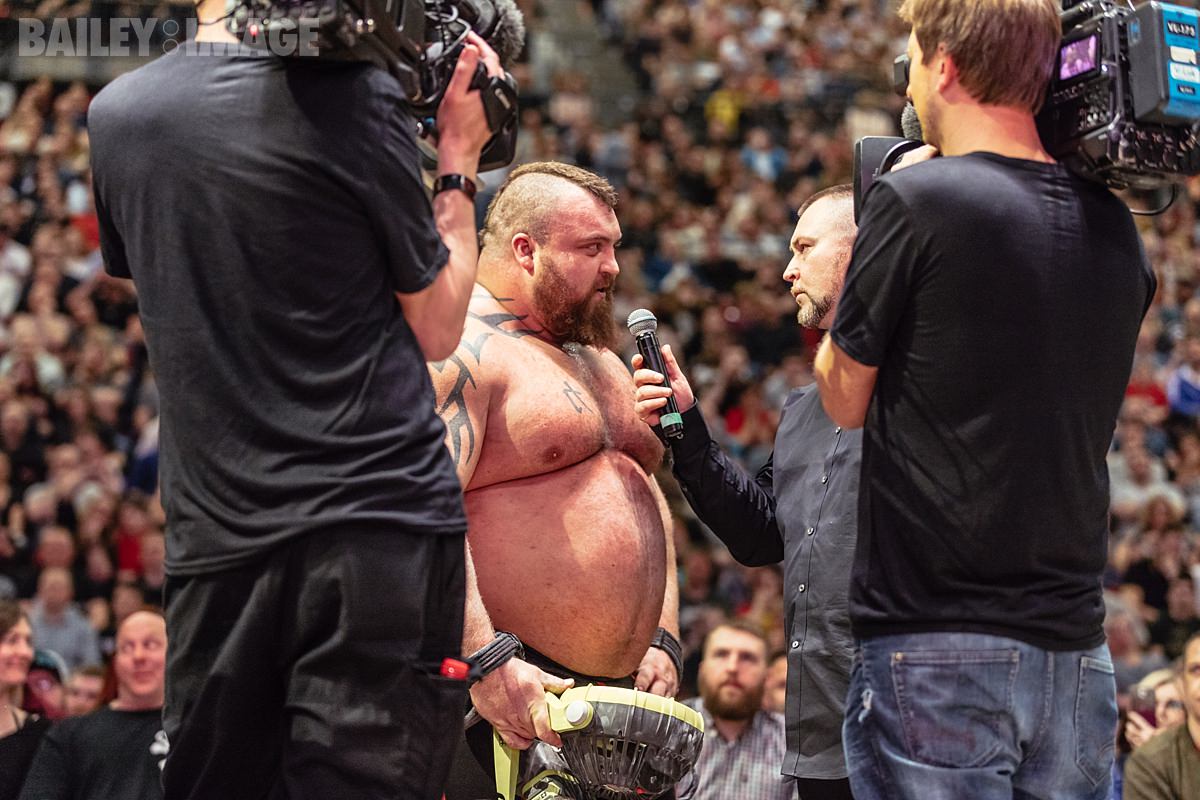 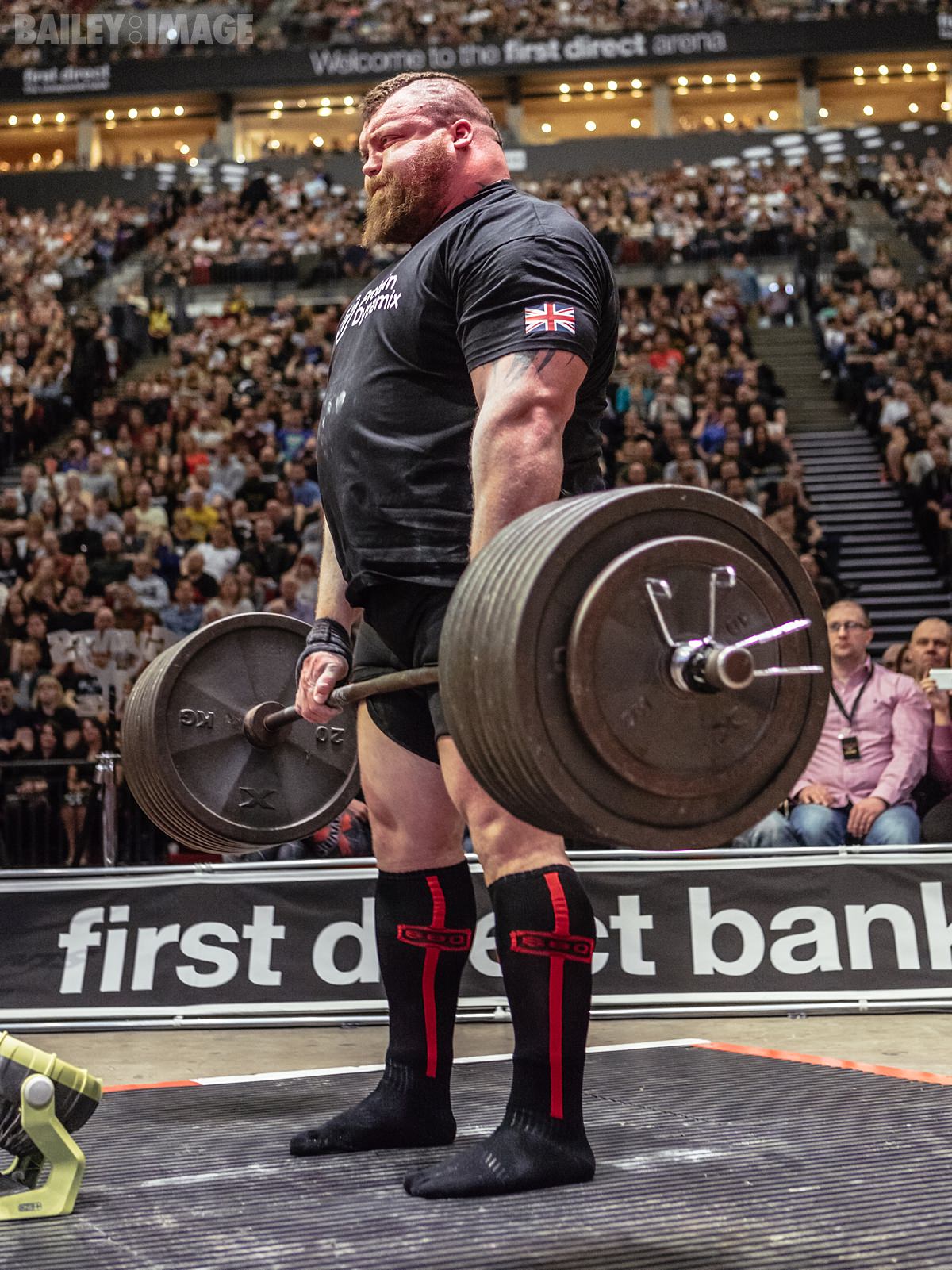 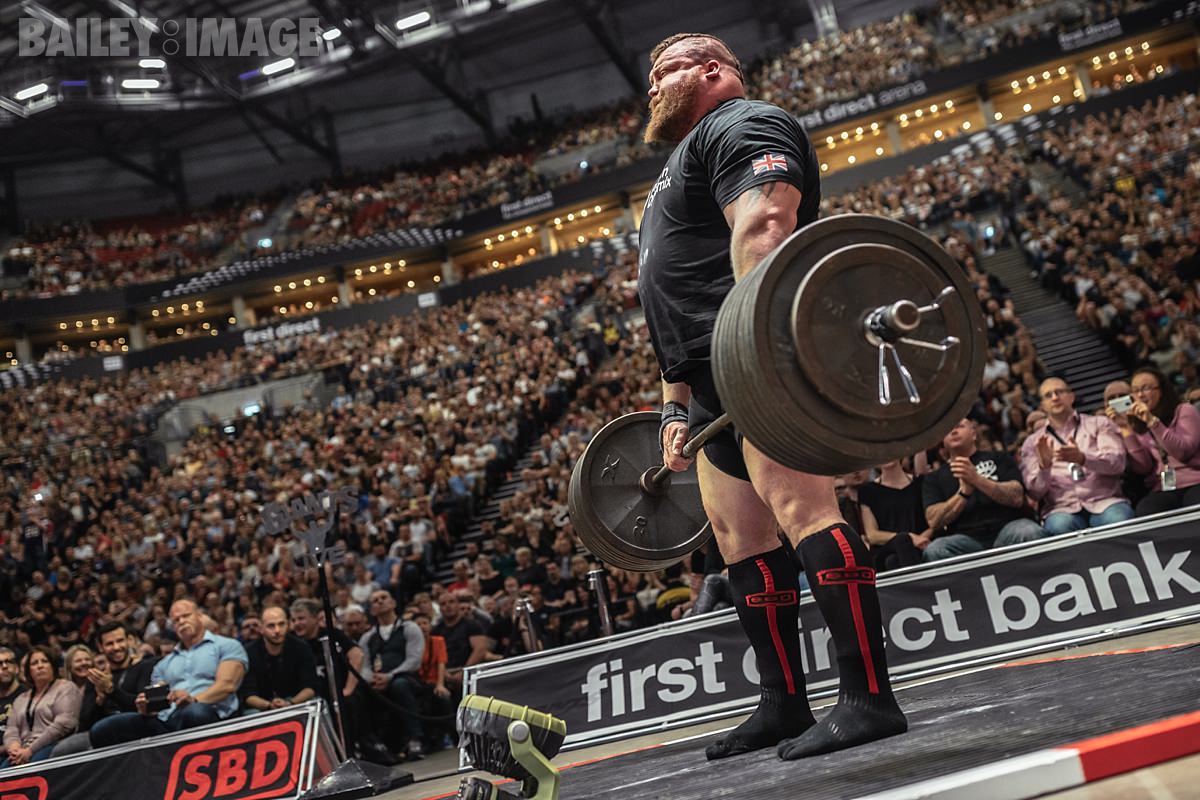 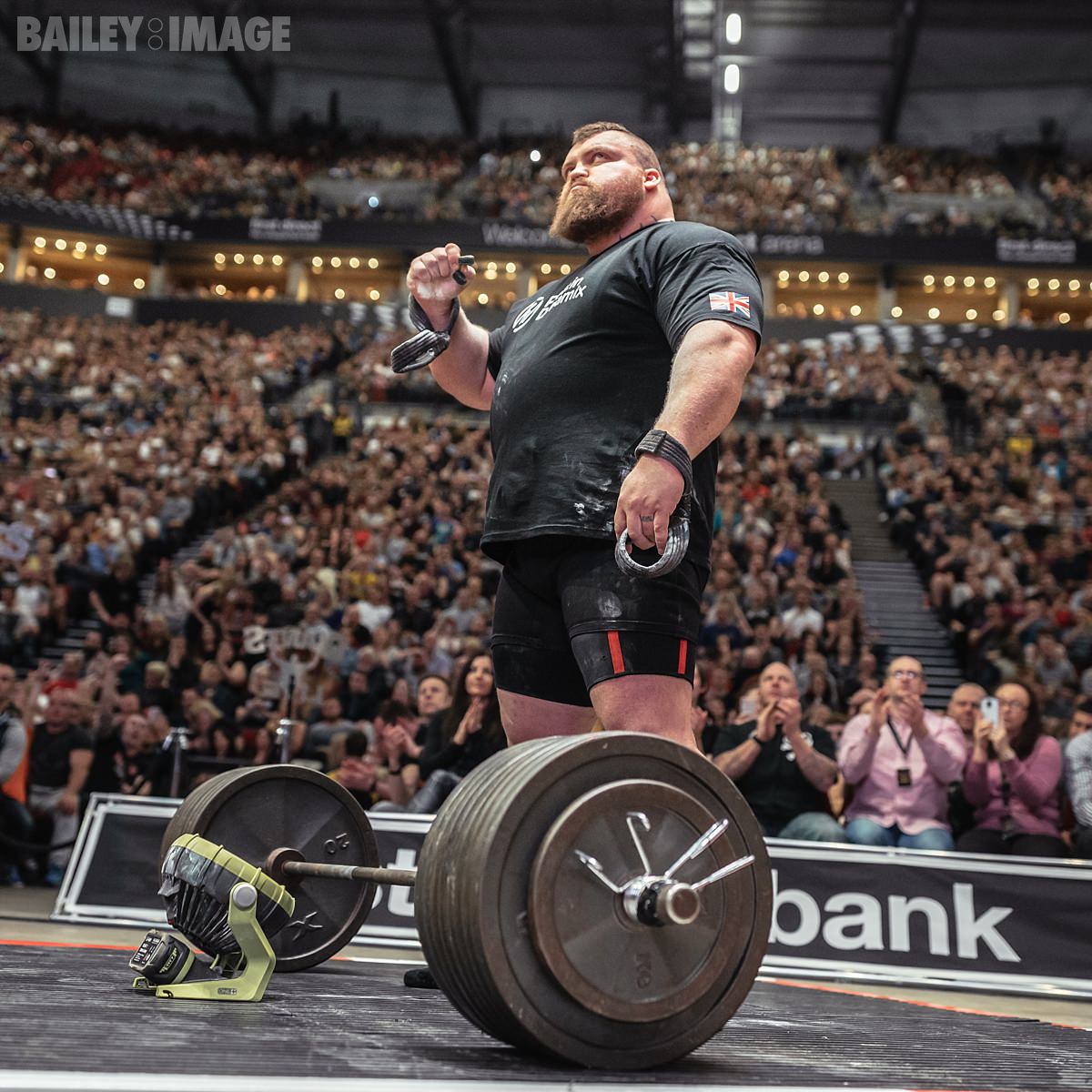 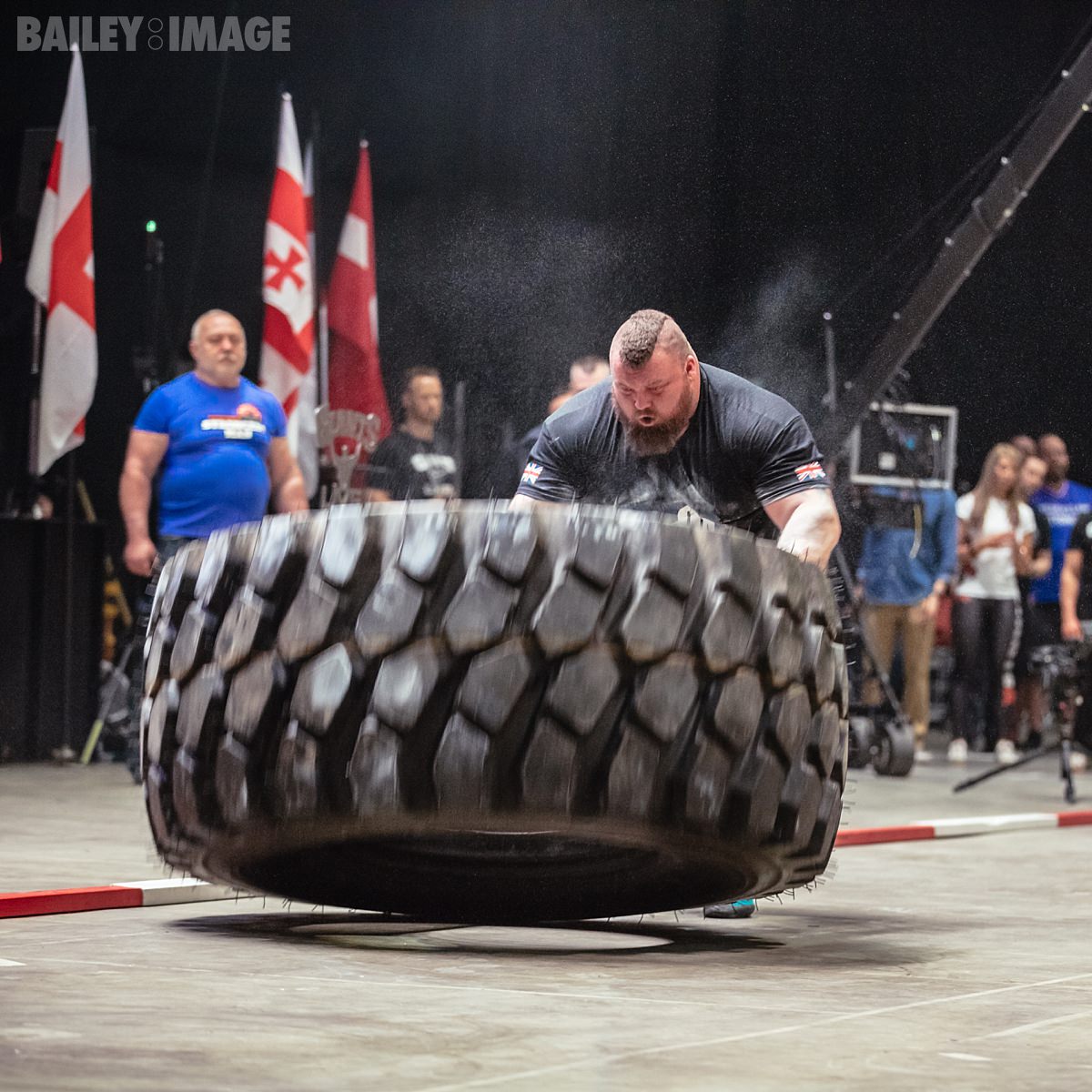 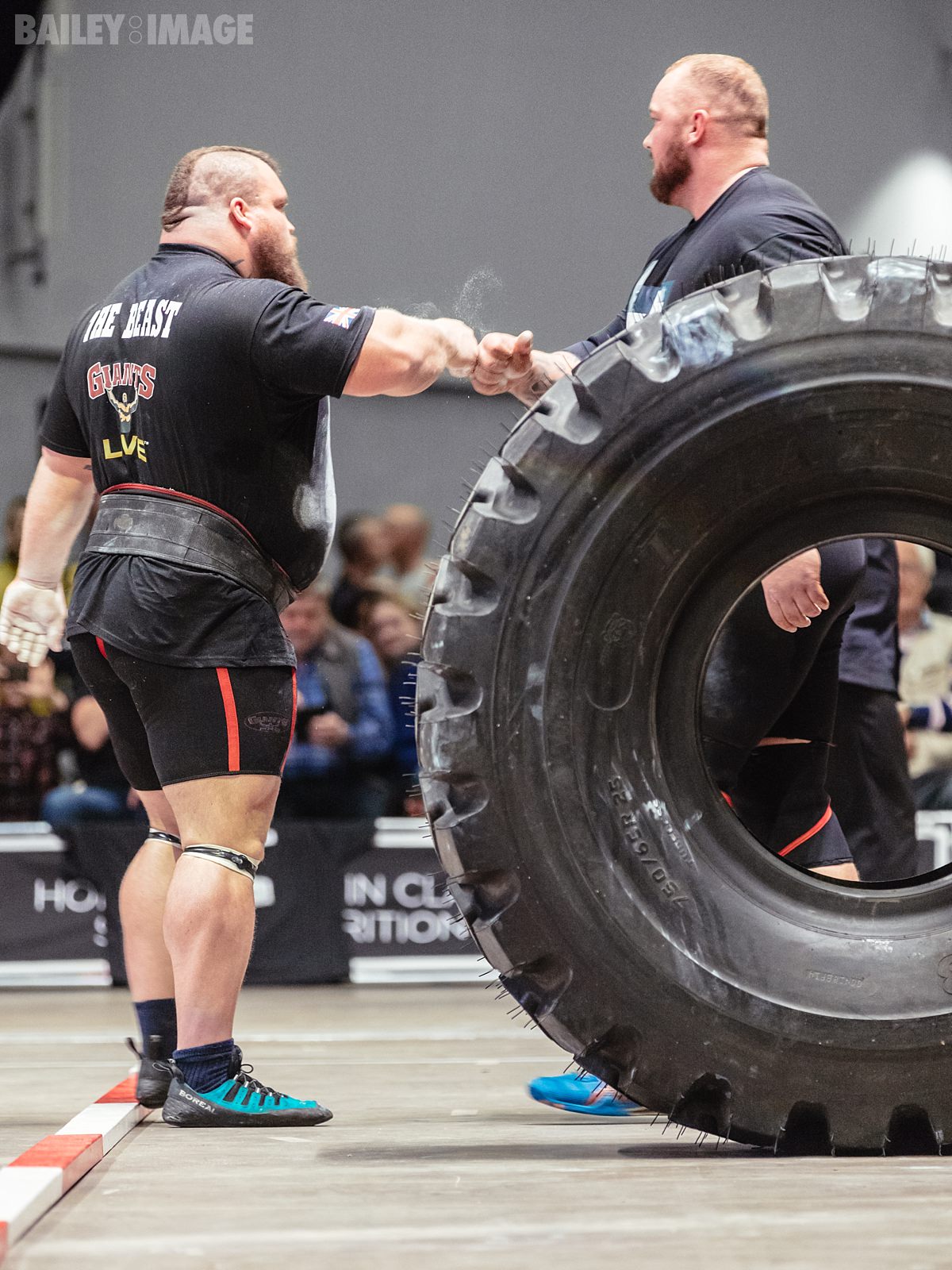 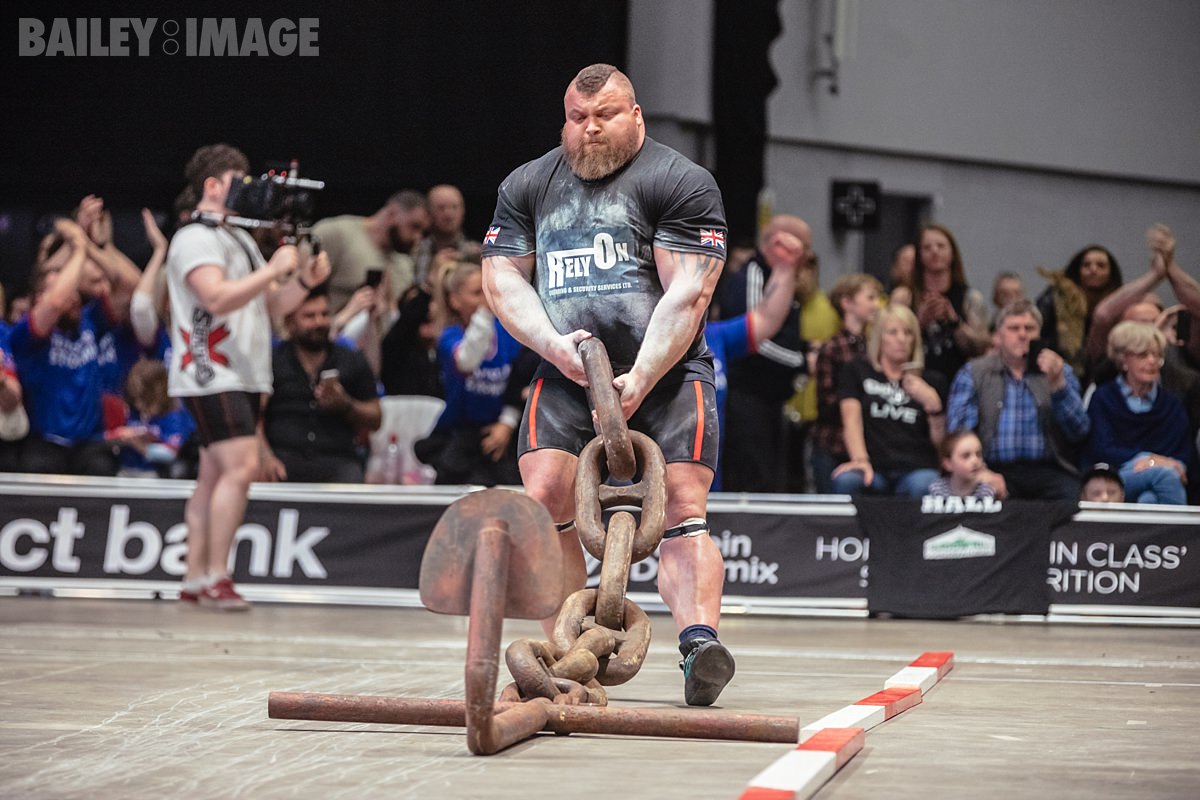 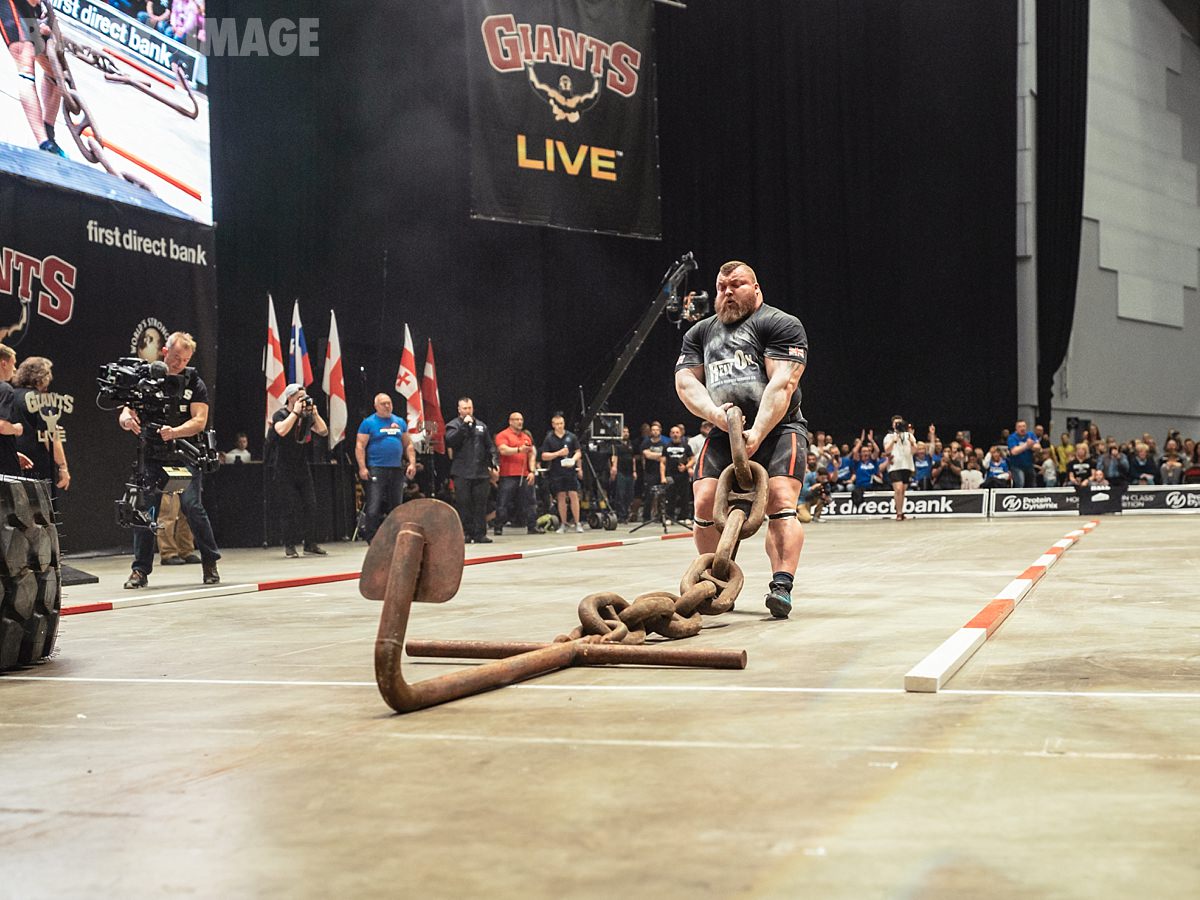 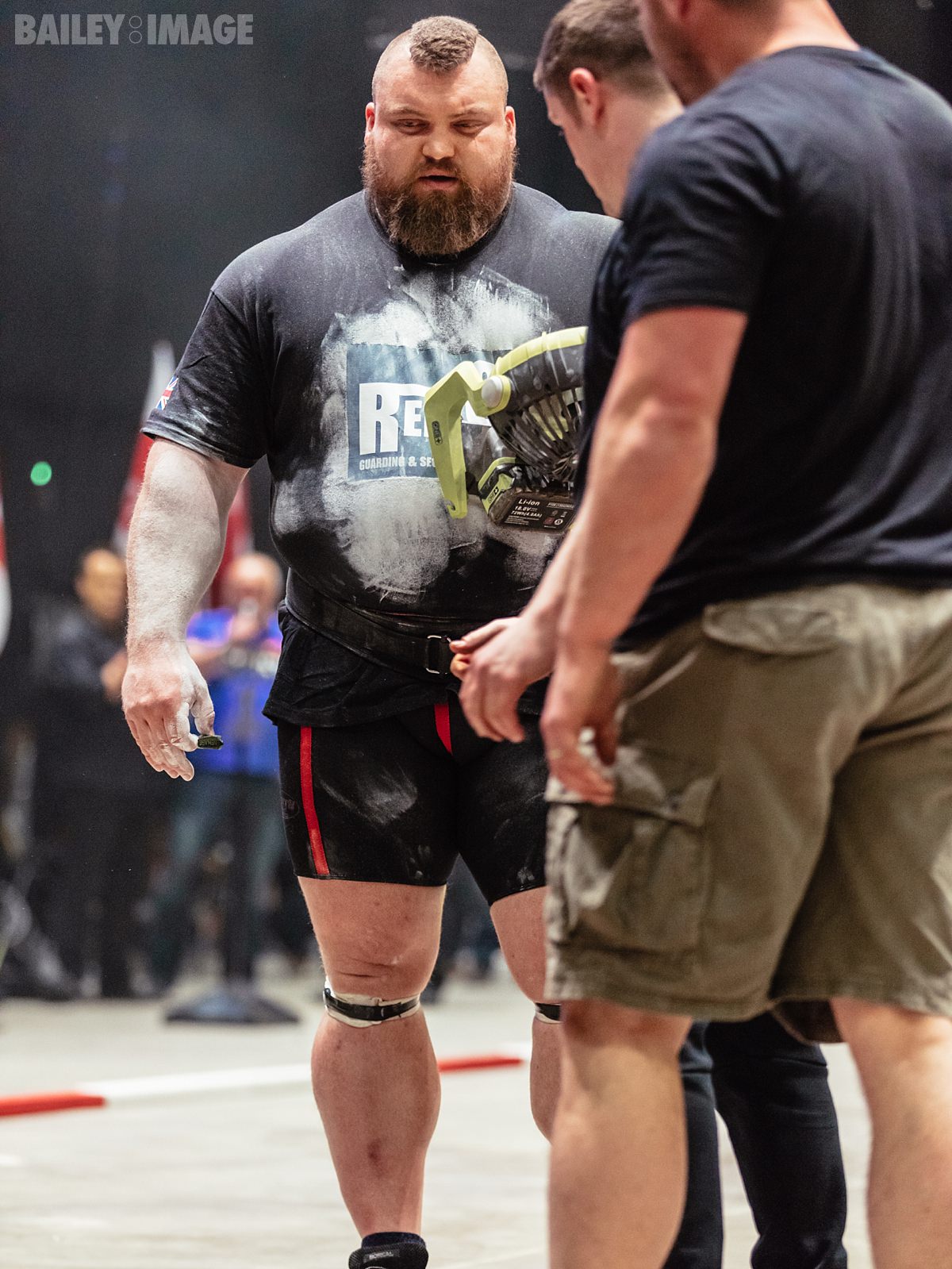 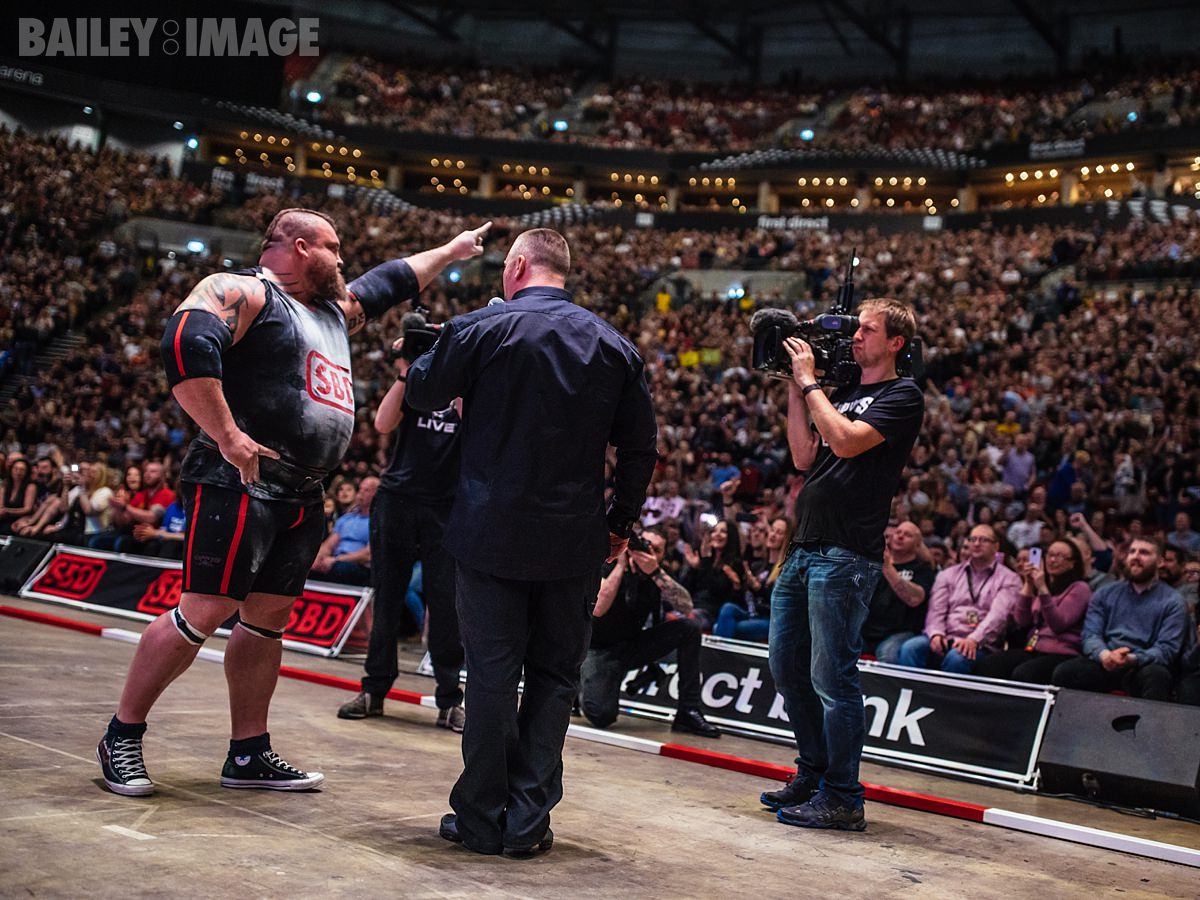 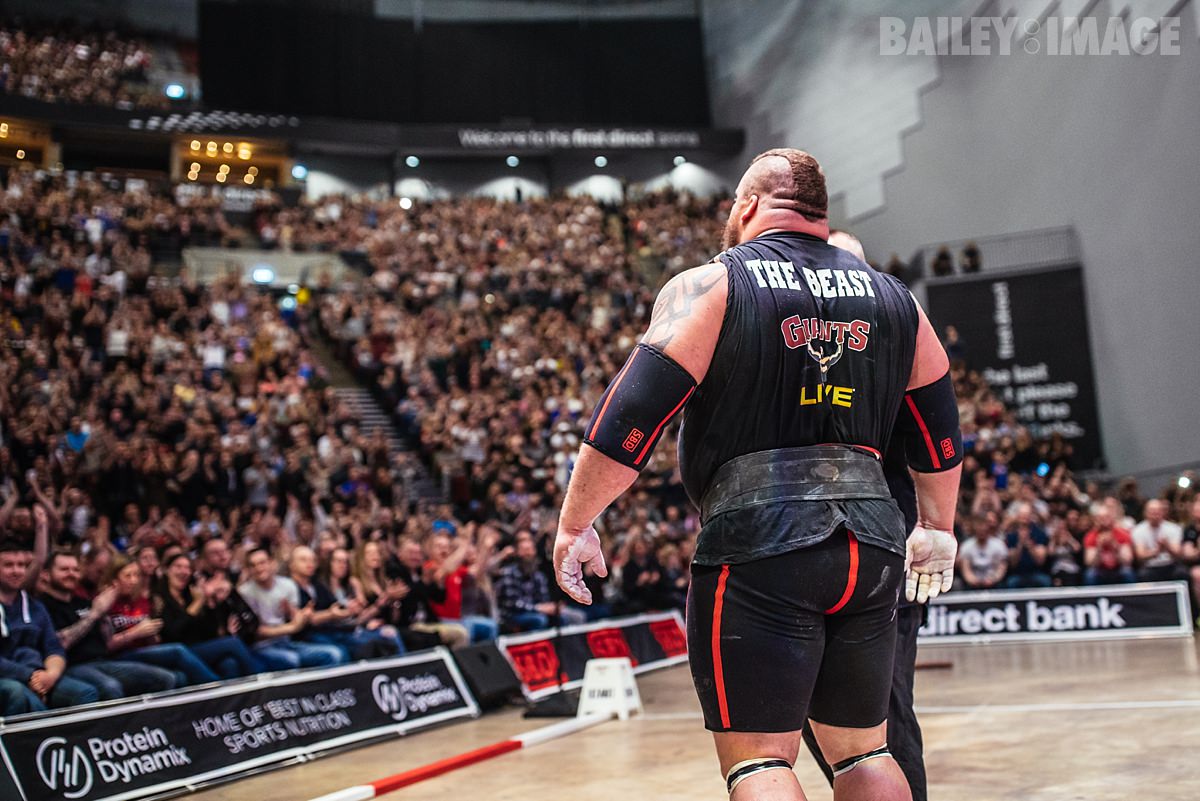 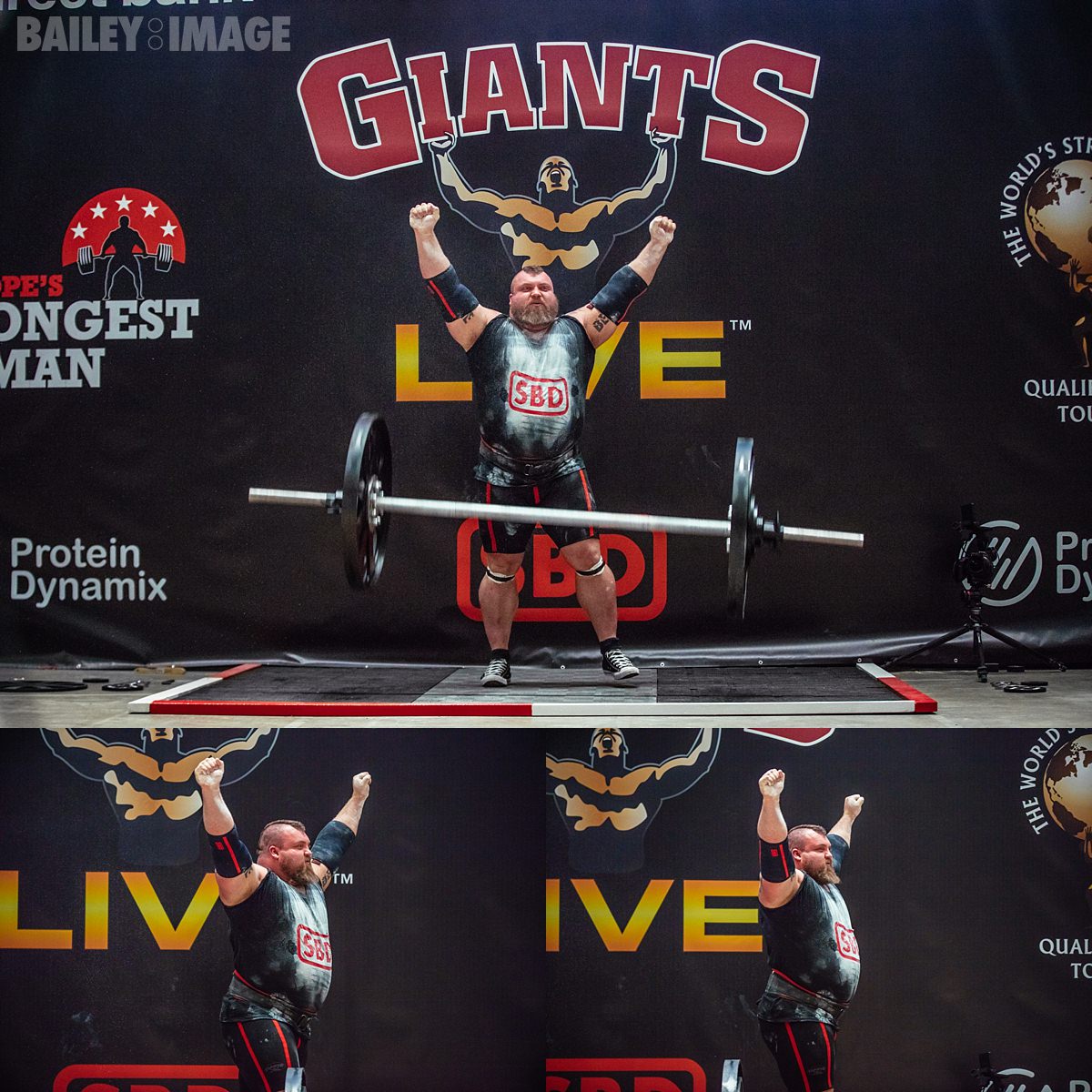 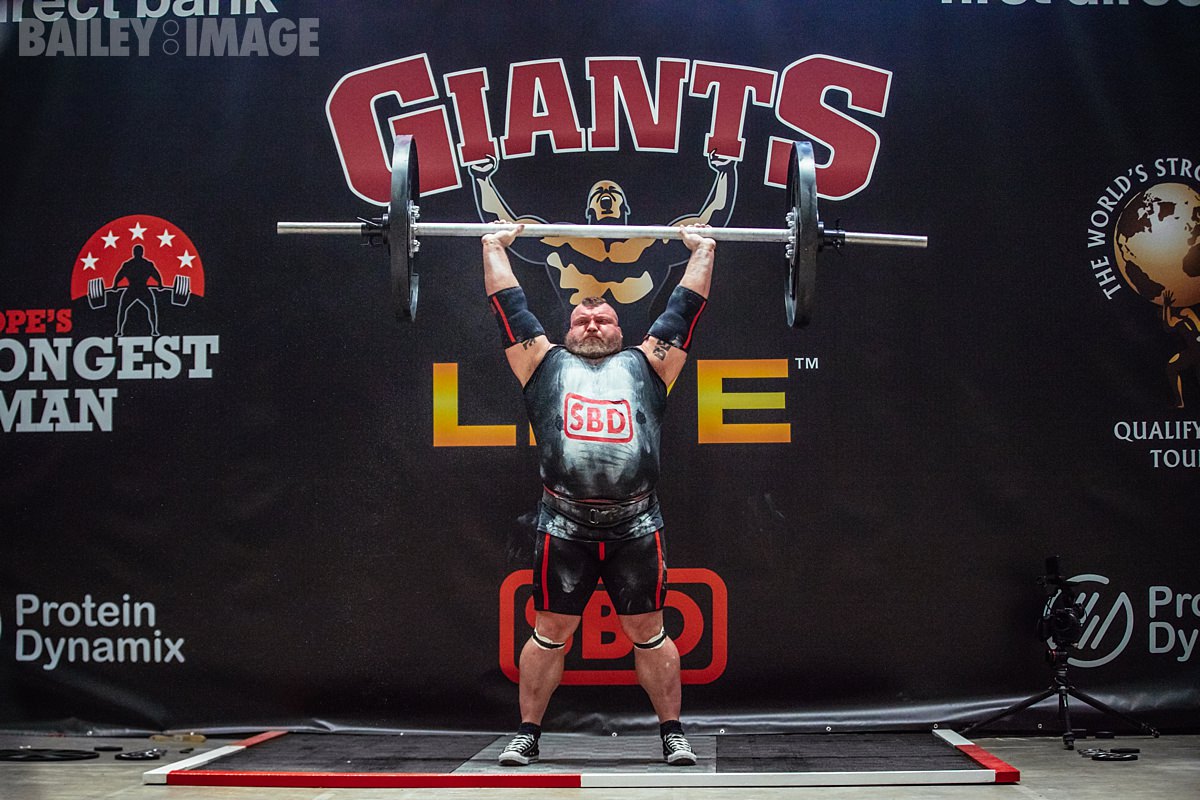 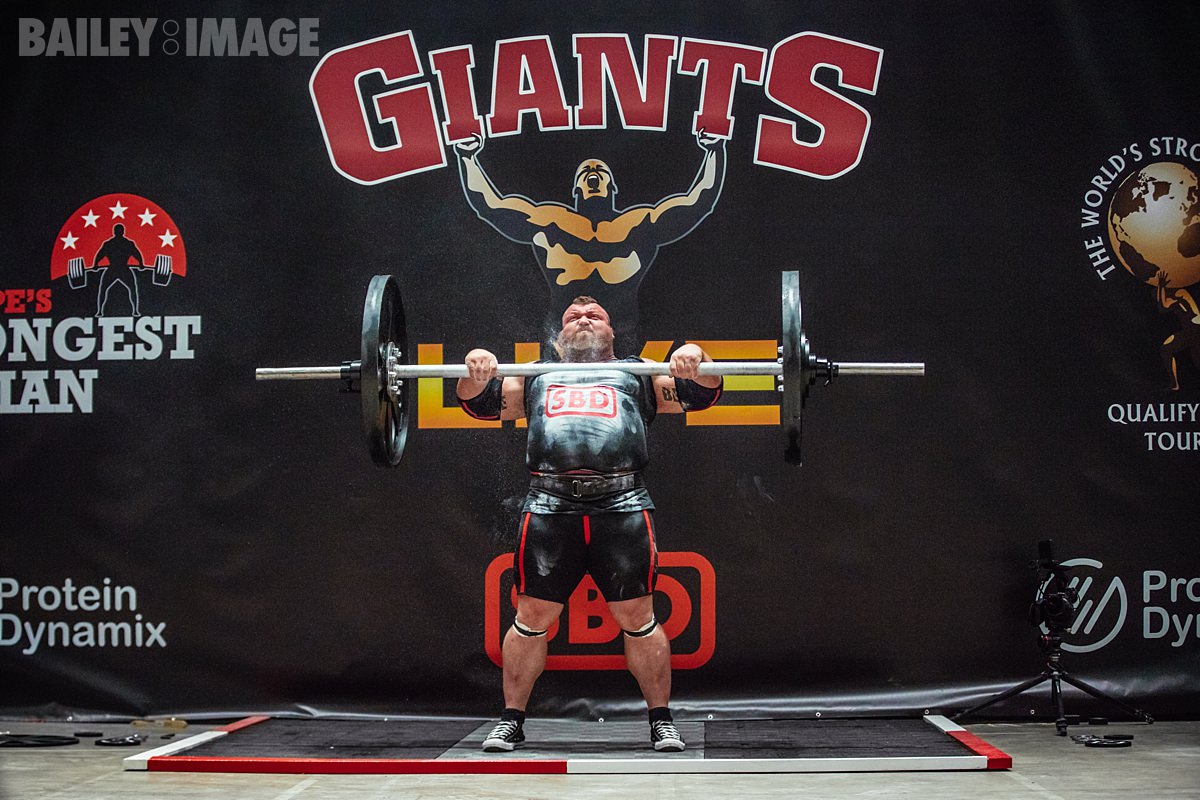 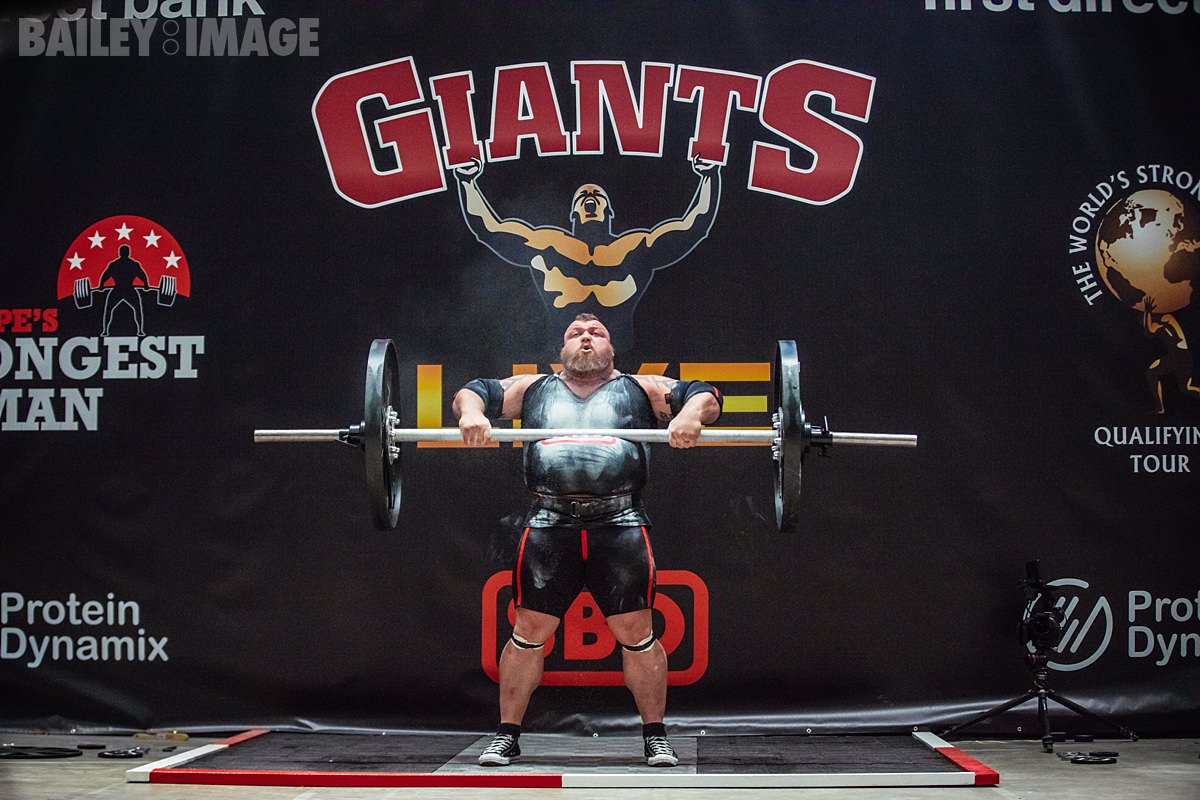 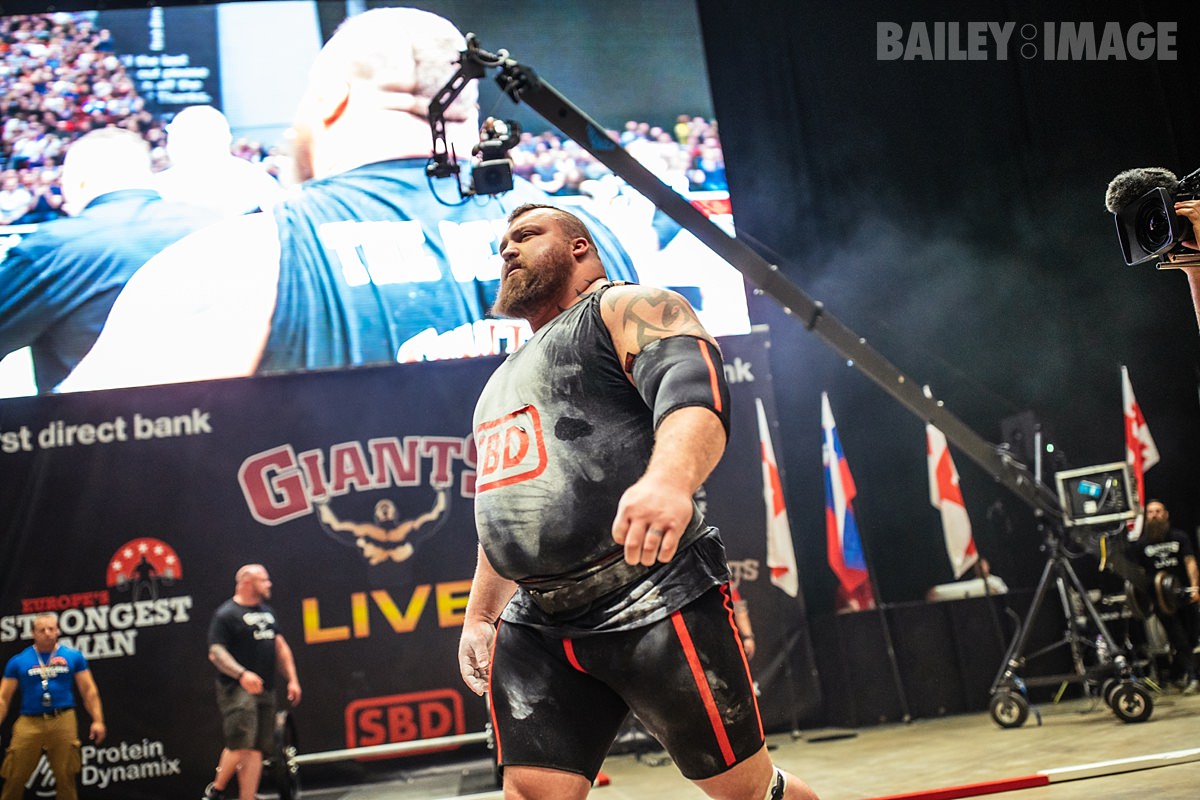 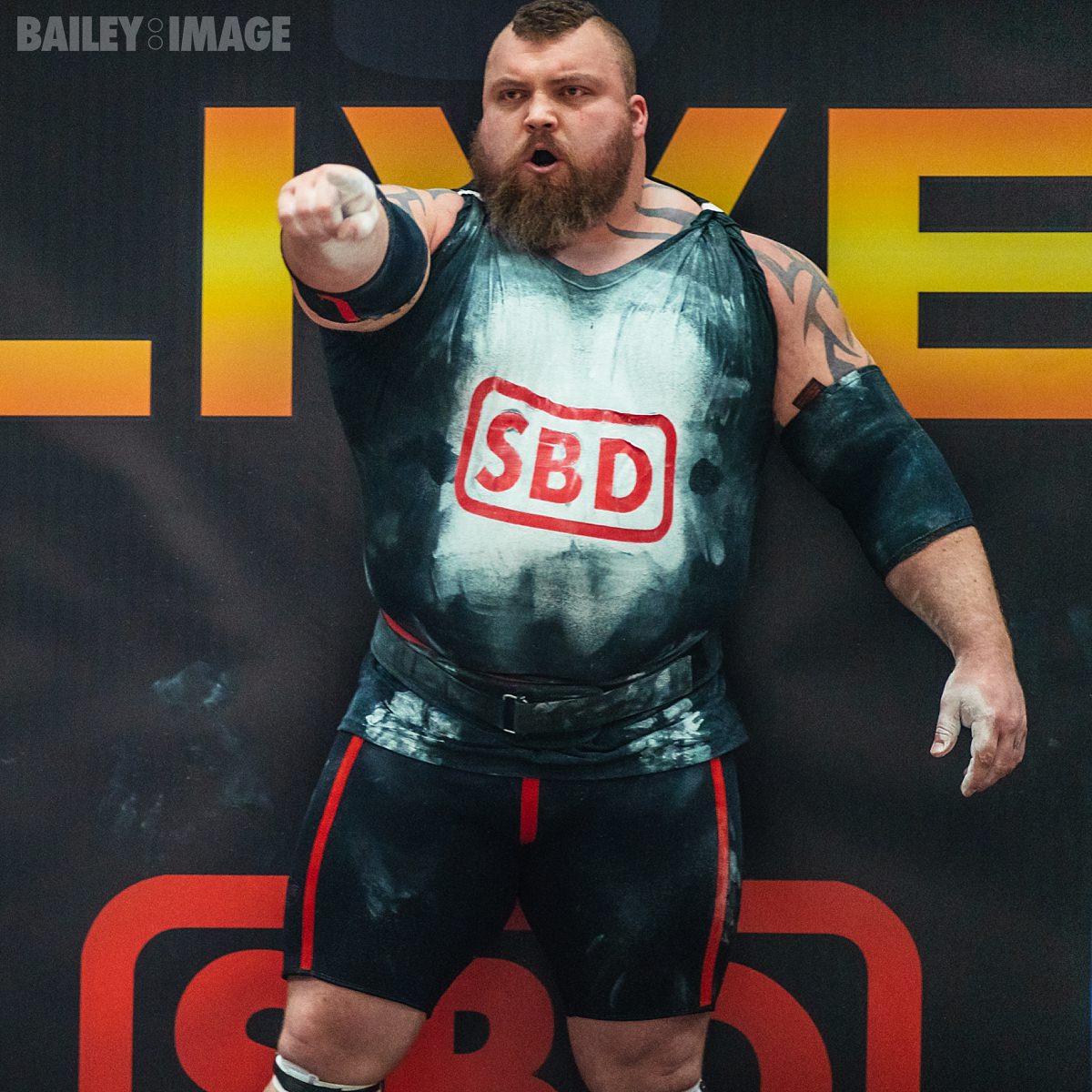 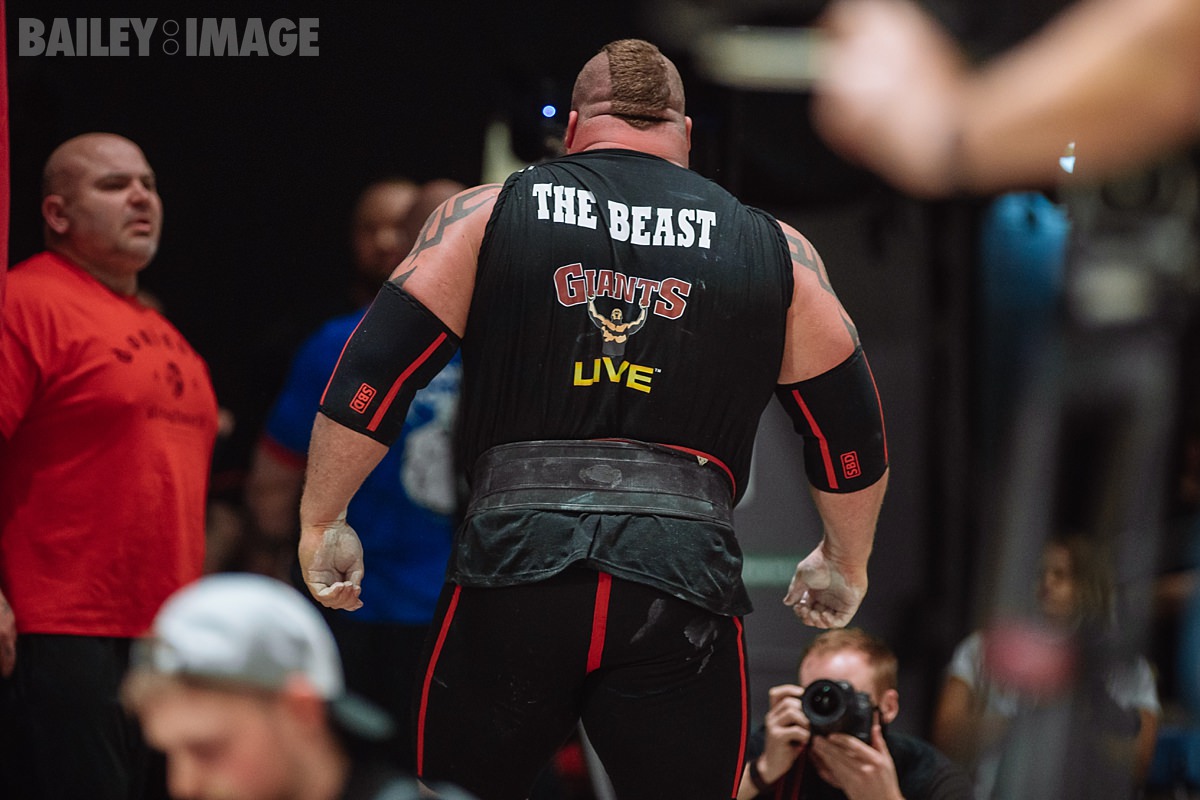 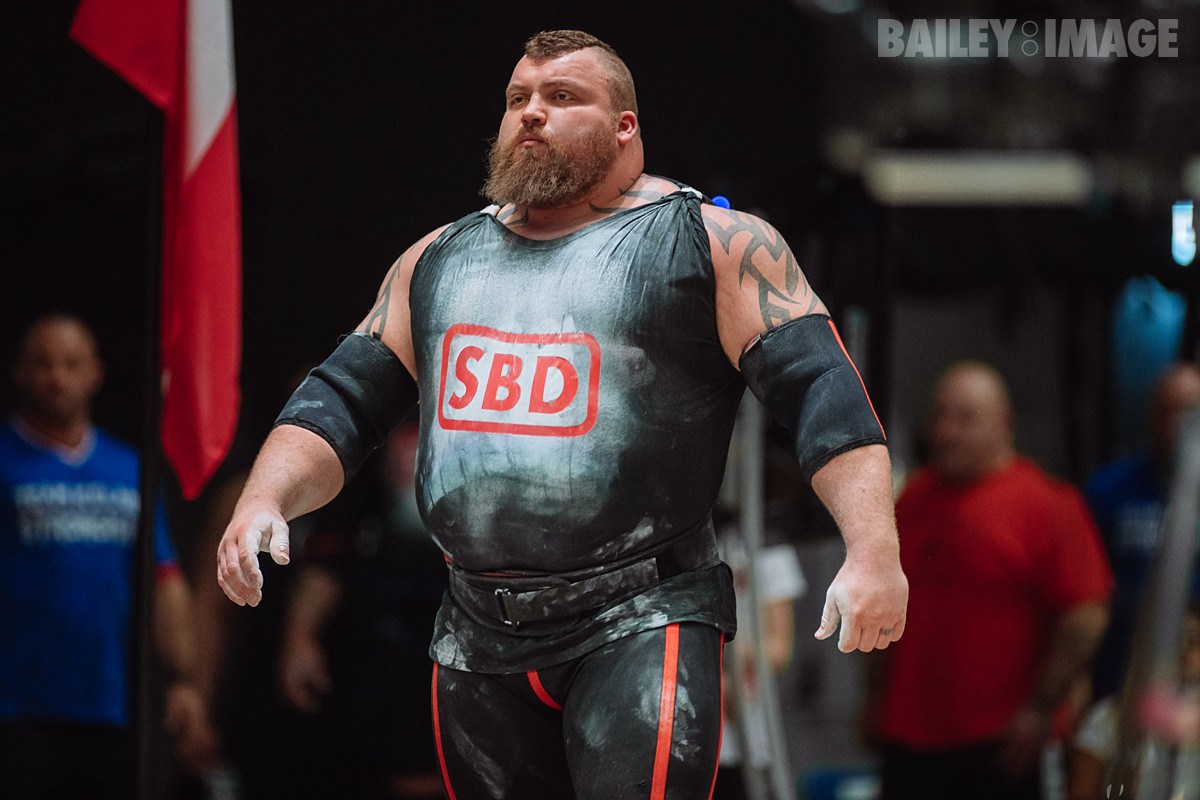 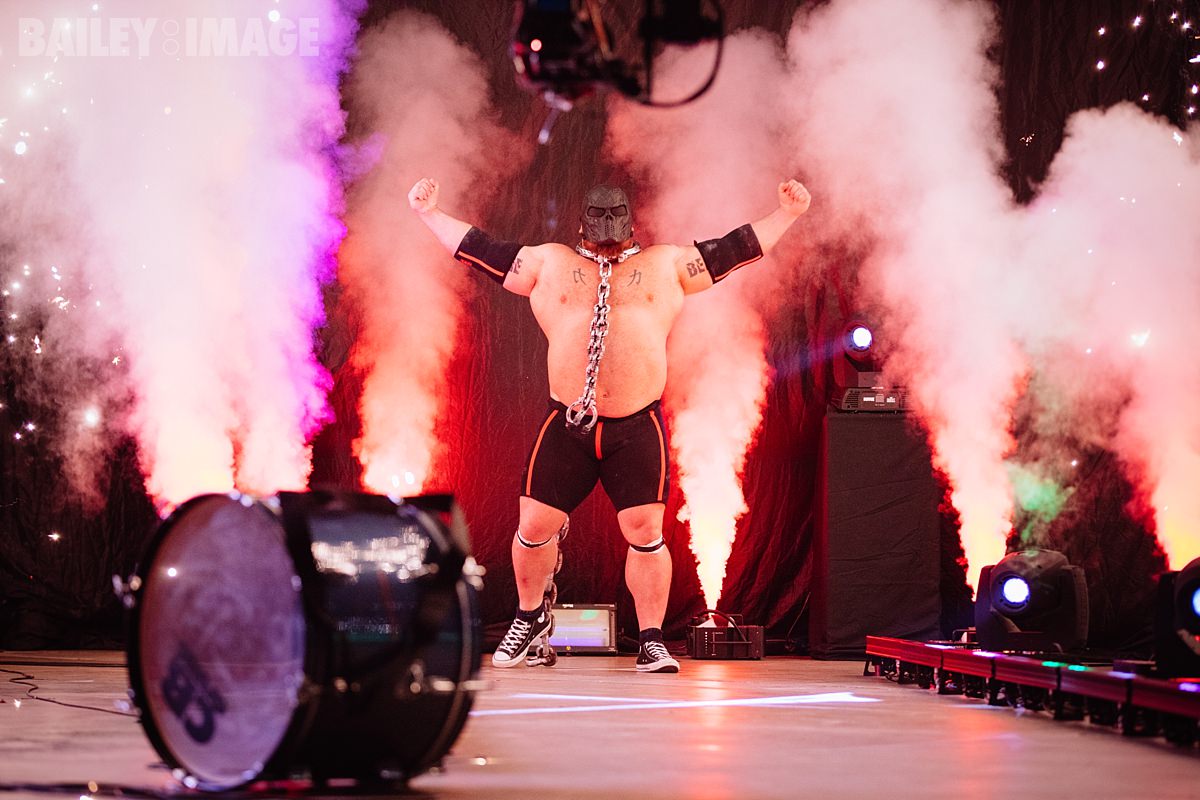