Abies and Etin Nosa are not only Brothers In Iron, they’re also two of Britain’s leading men’s physique competitors. I was booked by Muscle&Fitness Magazine to shoot them the day after the 2016 UKBFF British Championships, where Abies won his third British title to go with his overall Arnold Classic Europe title.

Etin has twice finished runner-up at the Arnold Classic Europe. I shot them doing a chest workout at Mark Coles’ M10 Fitness in Nottingham. It’s unusual to find two physiques this good, let alone from the same family. 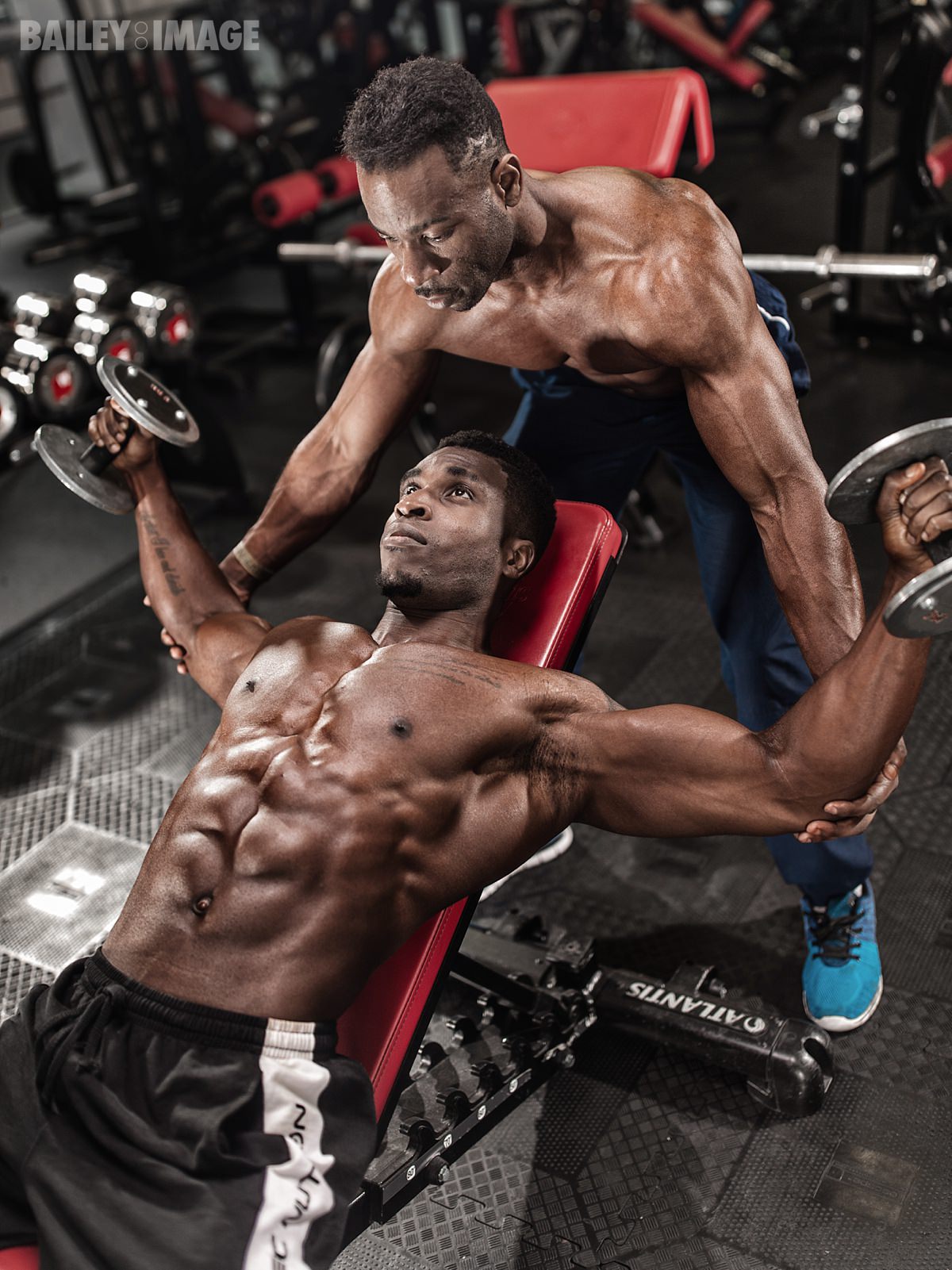 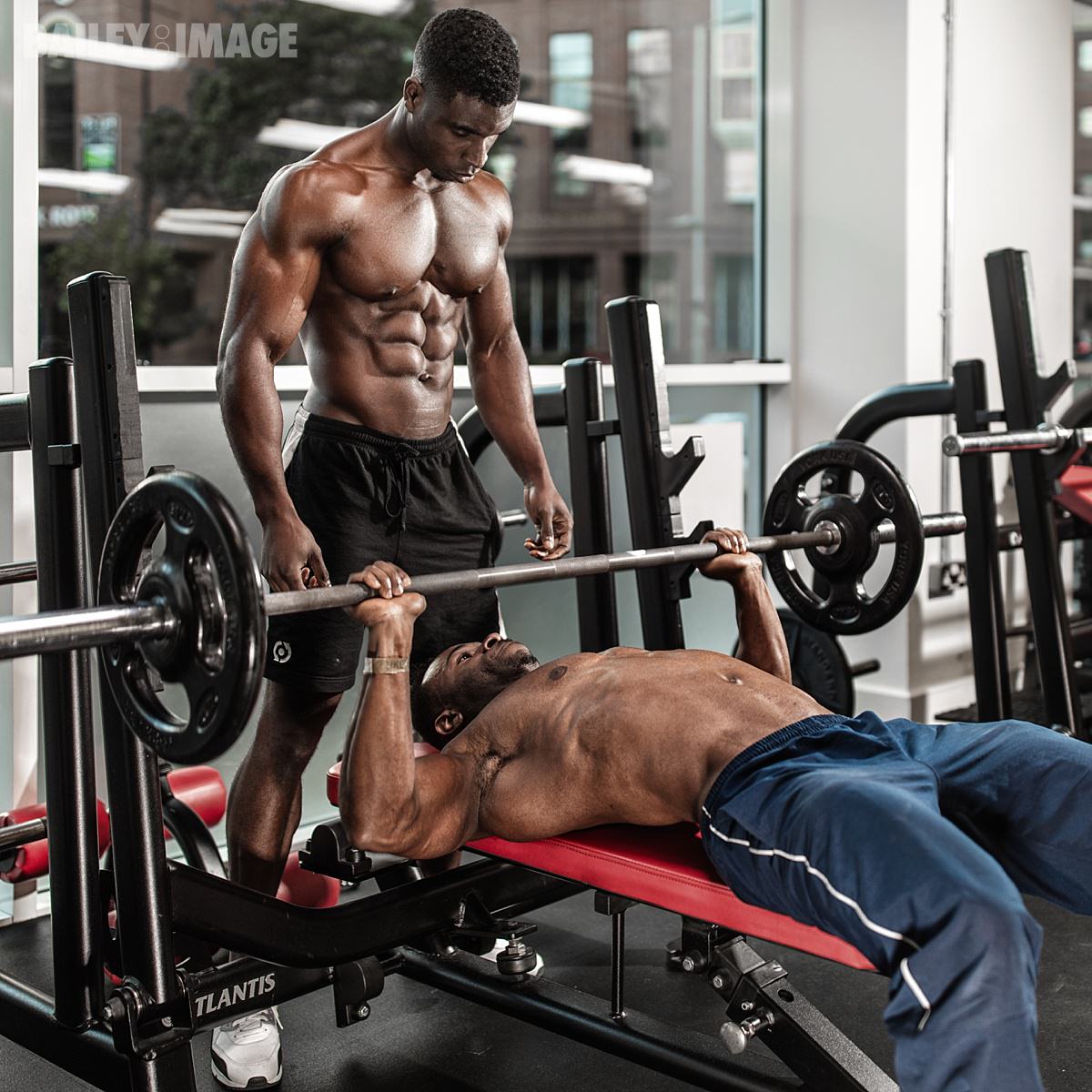 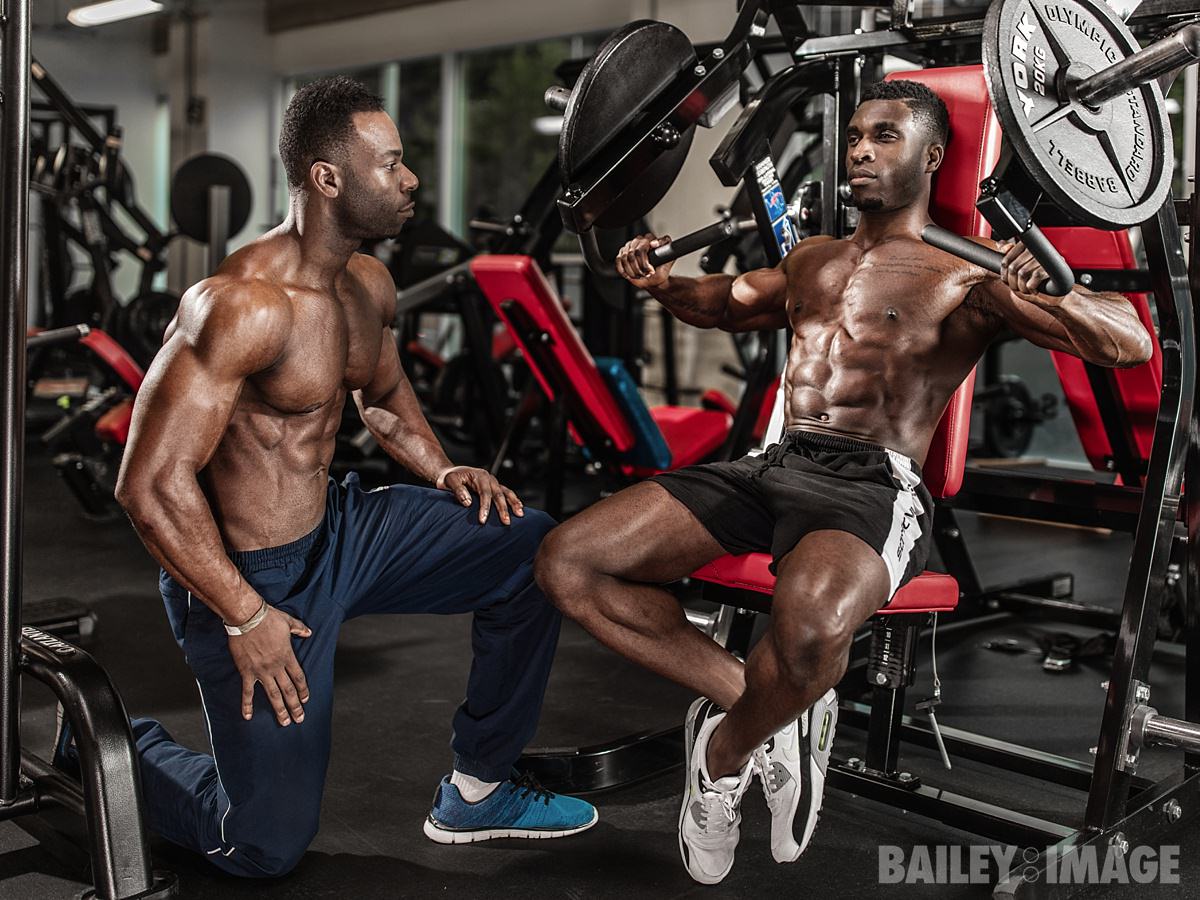 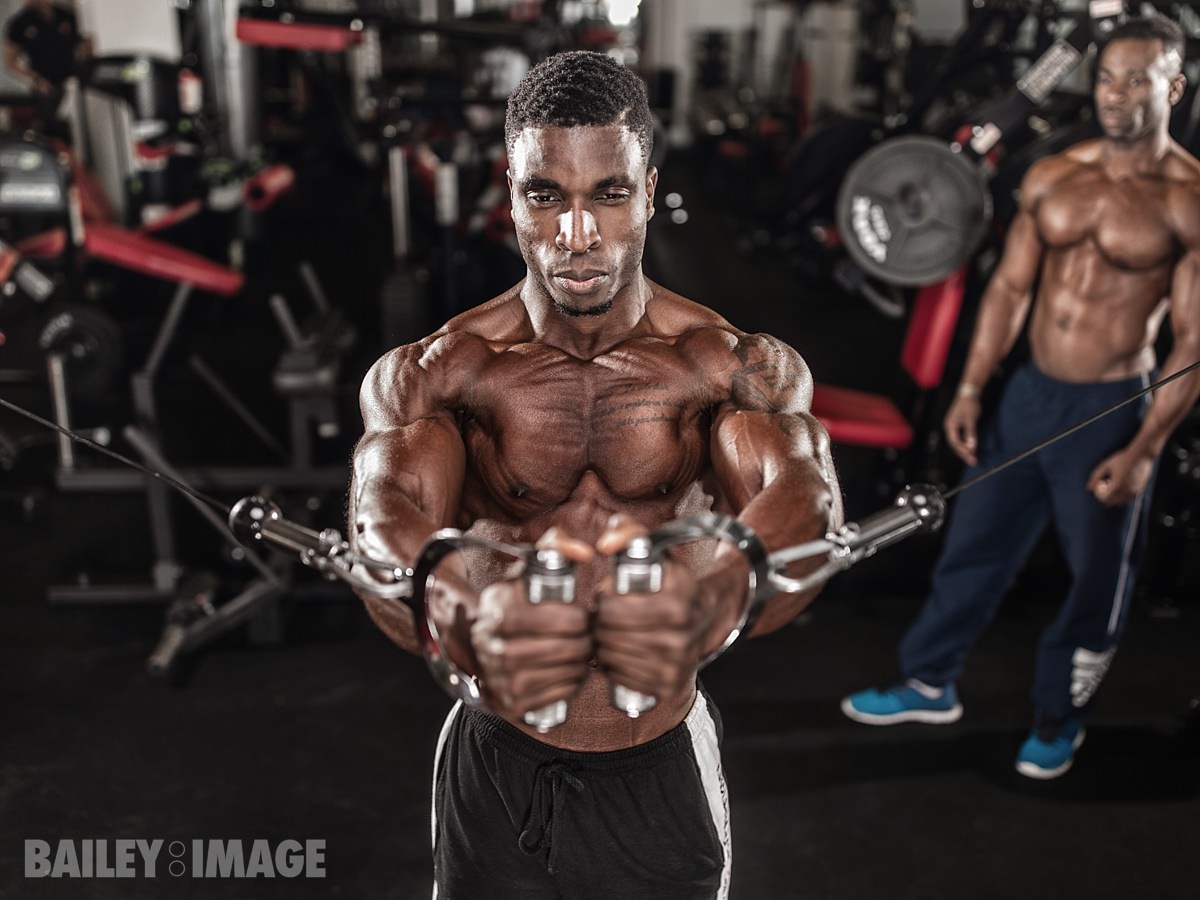 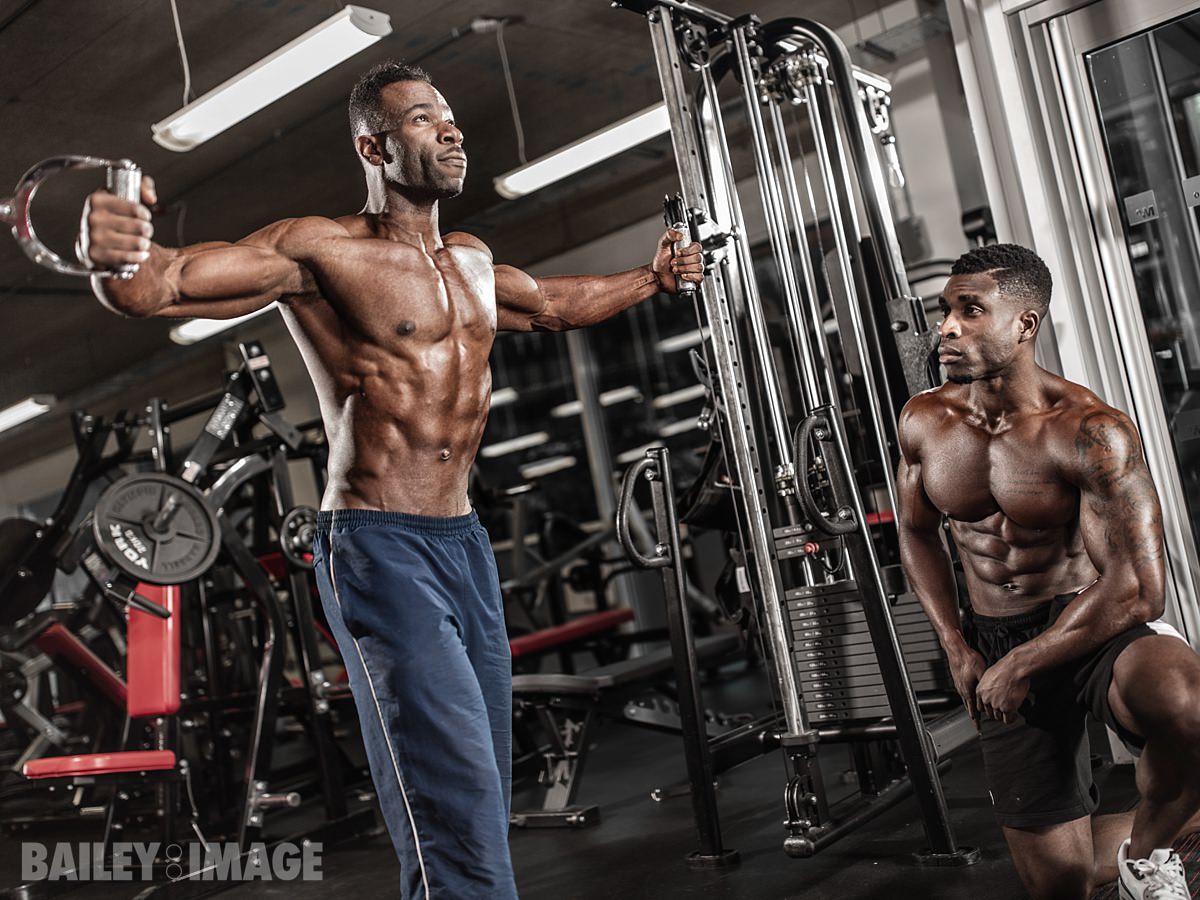 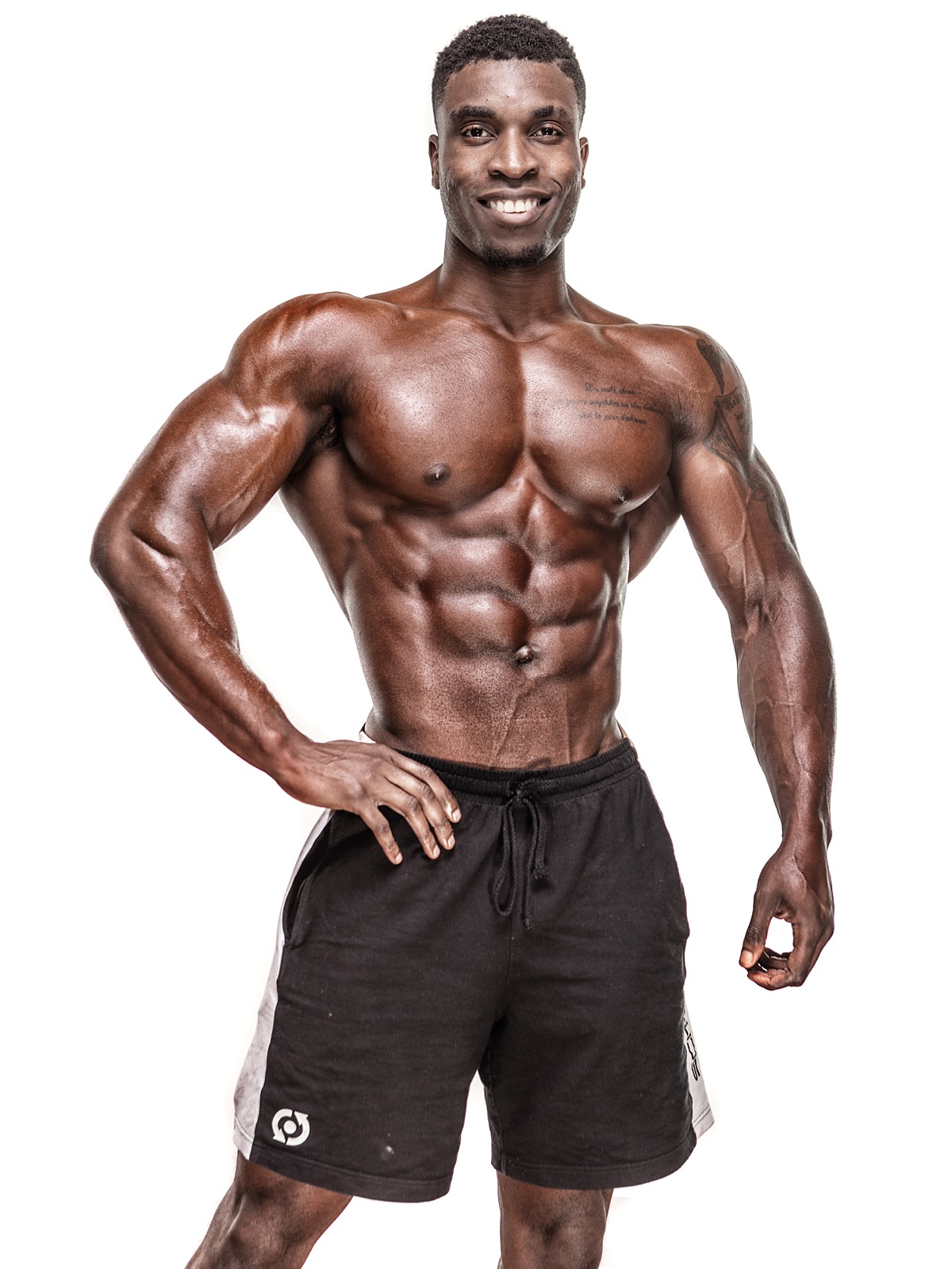 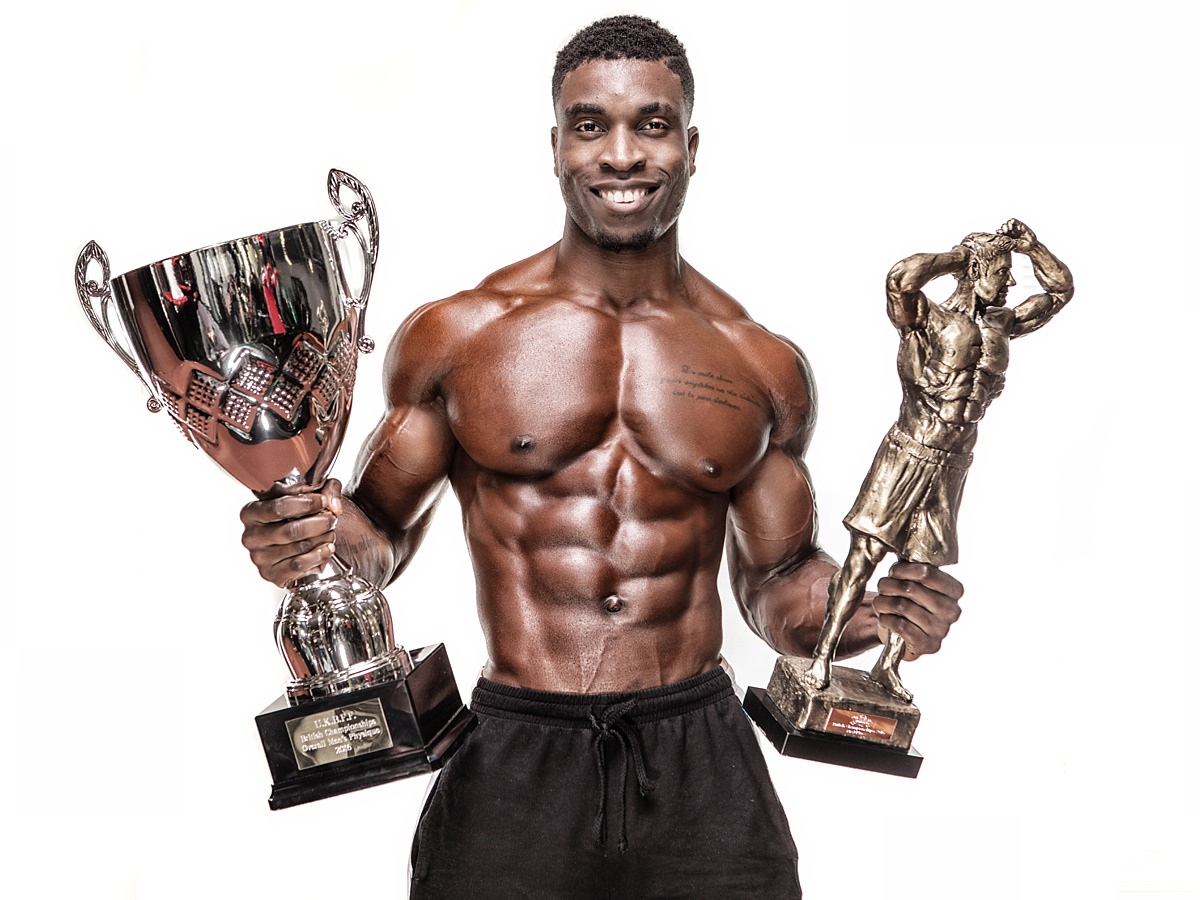