But getting the chance to shoot him for Xplosive Ape was even better.

The 27-stone giant shot to world fame with a monster deadlift of 462kg in front of the legendary Arnold Schwarzenegger.

I got to do a big shoot with the big man down at the Strength Asylum gym before he flew out to Malaysia for the World’s Strongest Man 2015.

As you can see from the behind-the-scenes footage it was great fun working with Eddie – he’s a real character and a funny guy.

The shoot was to show off the new Xplosive Ape spring/summer clothing range so I wanted to capture Eddie doing his strongman thing in the new gear.

I shot him tackling the atlas stones and superyoke which are iconic strongman events – and set up some posed images with various t-shirts, hoodies and training gear on.

Eddie is known for his old-school bodybuilding approach to training – so it made sense to get him bench pressing and bicep curling for the camera.

Being the world’s strongest deadlifter, I couldn’t leave without getting some shots of him doing his signature lift with the barbell.

If you know my photography, it’s clean, punchy and sharp – but the Strength Asylum has a look that gave them a cool, gritty edge.

Here are some of the images we got from the shoot: 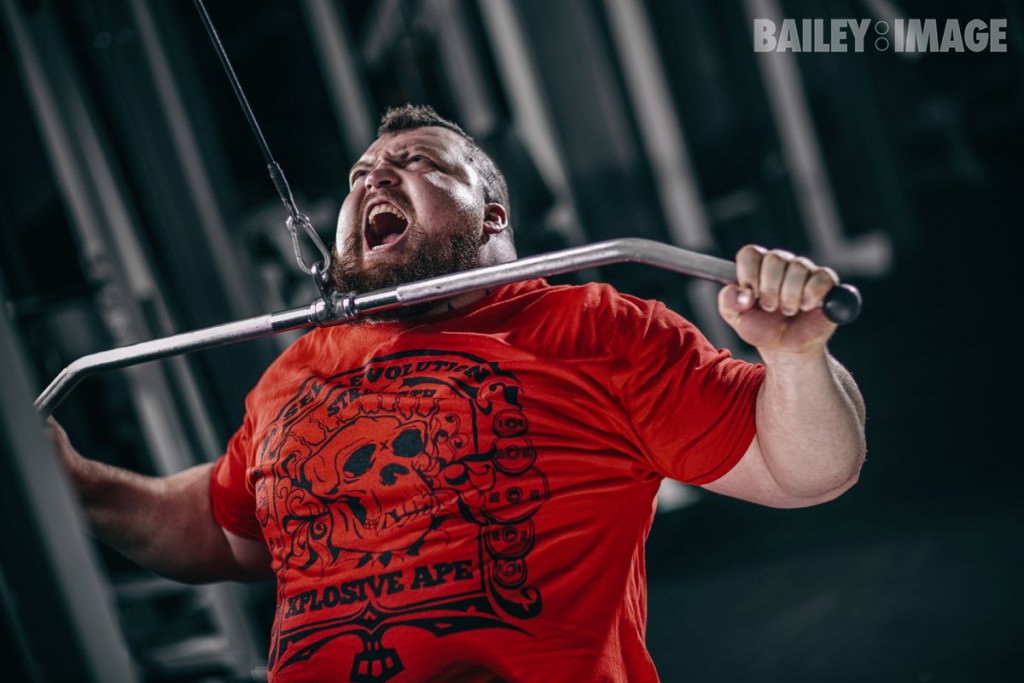 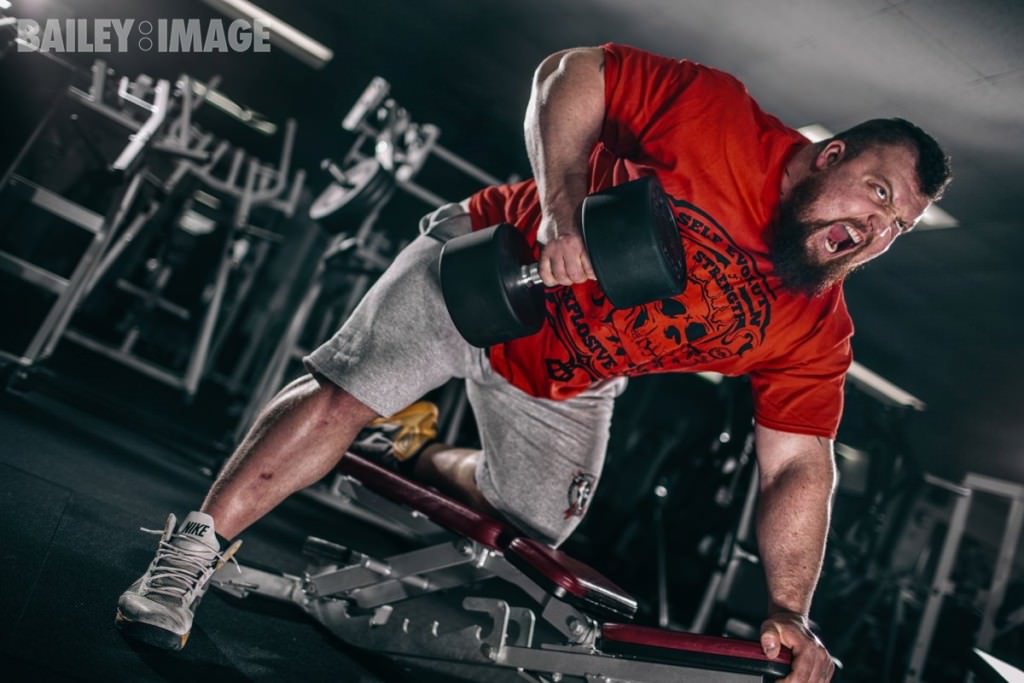 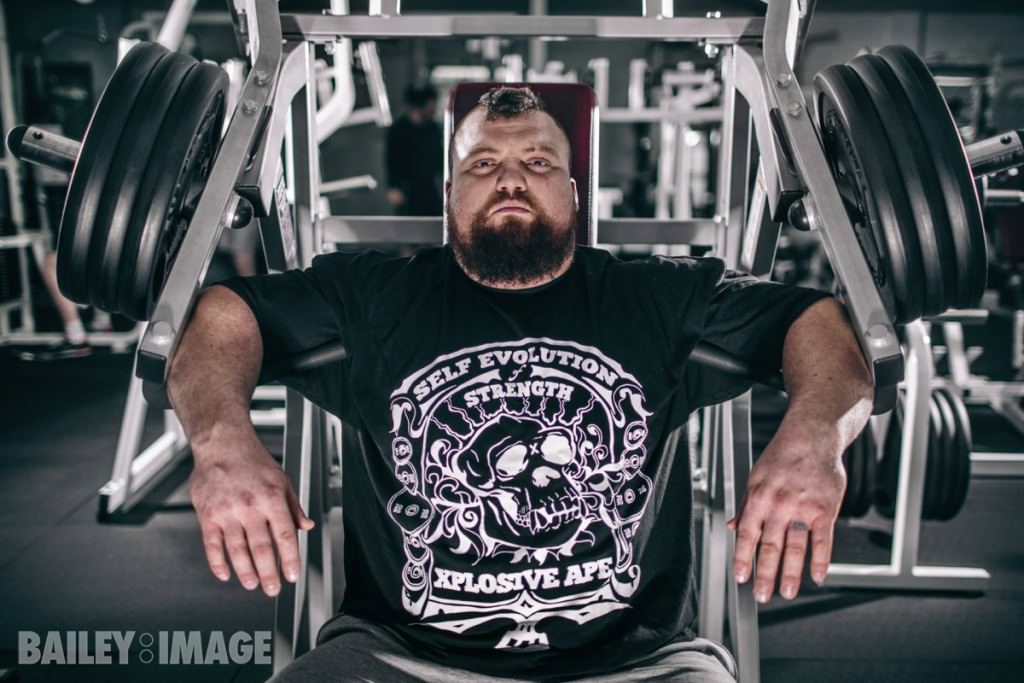 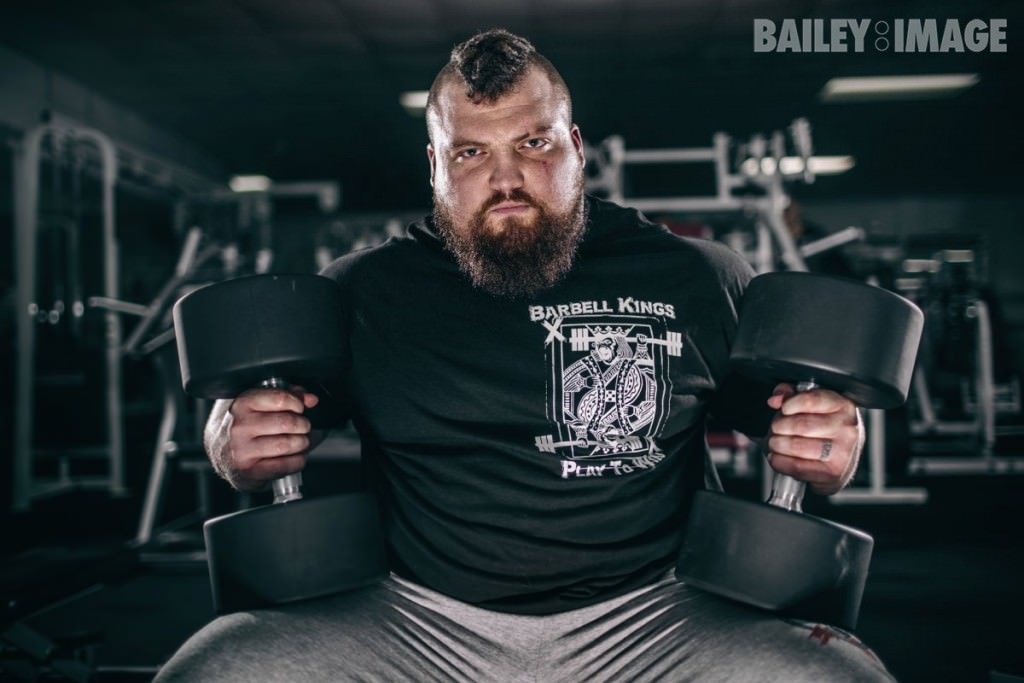 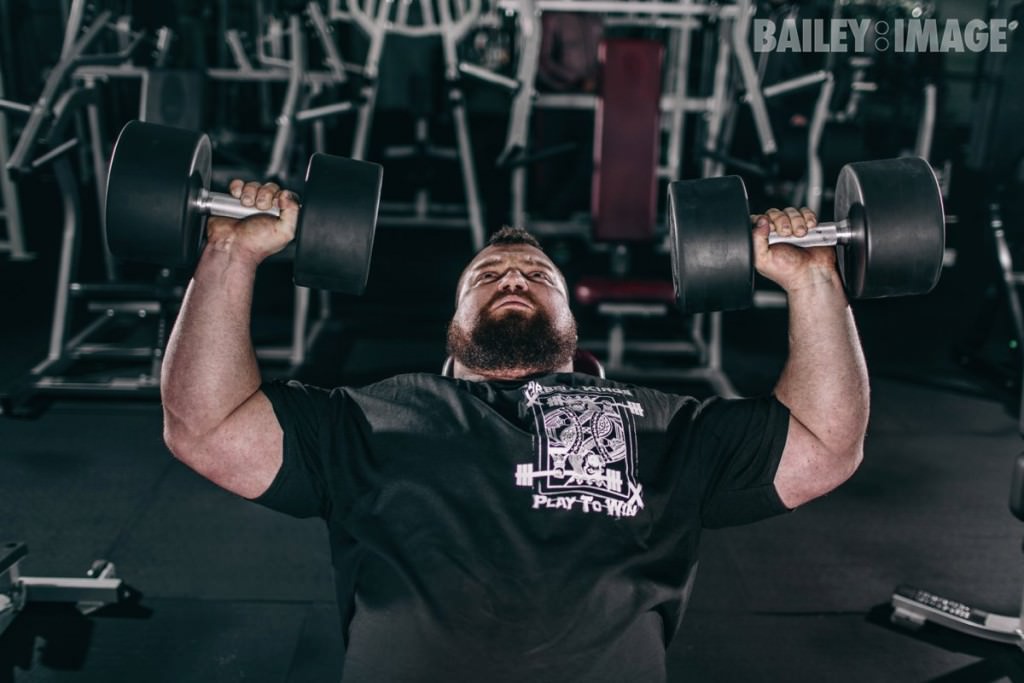 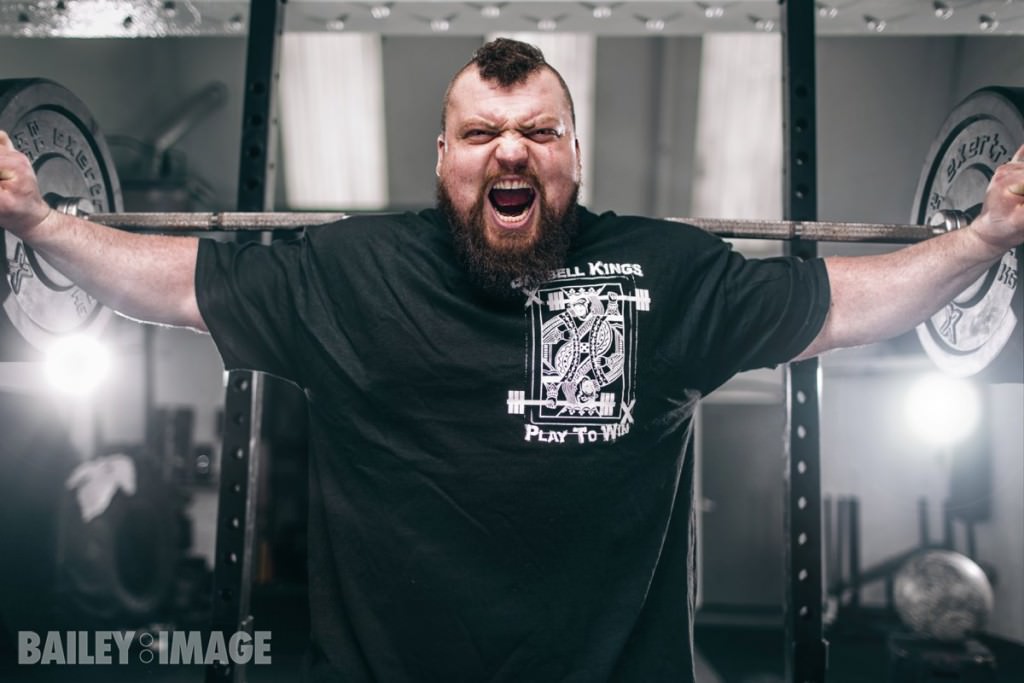 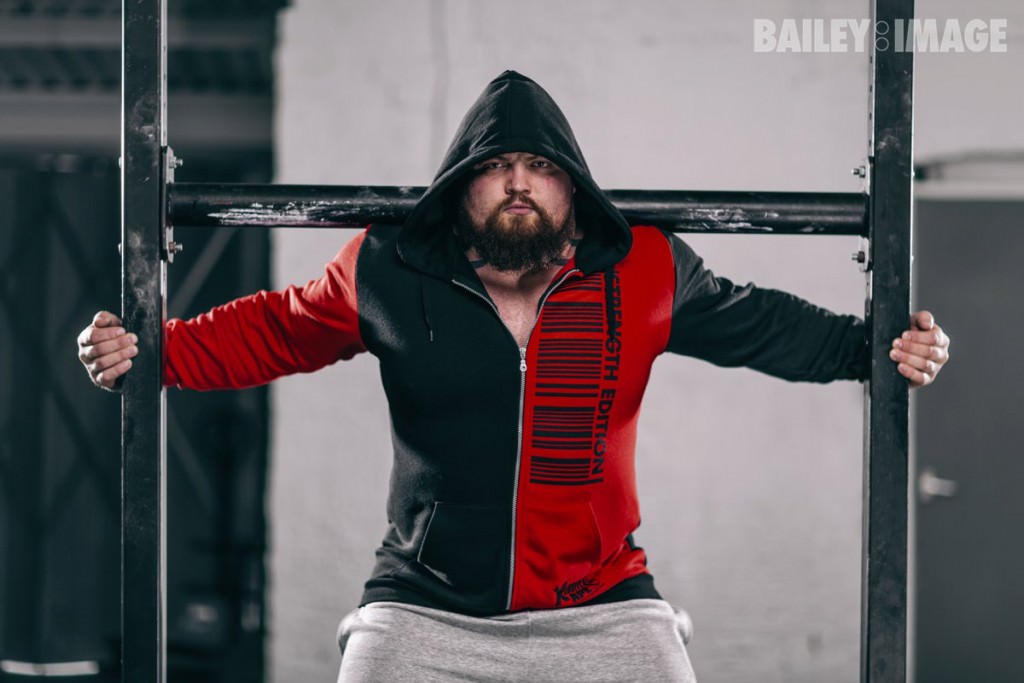 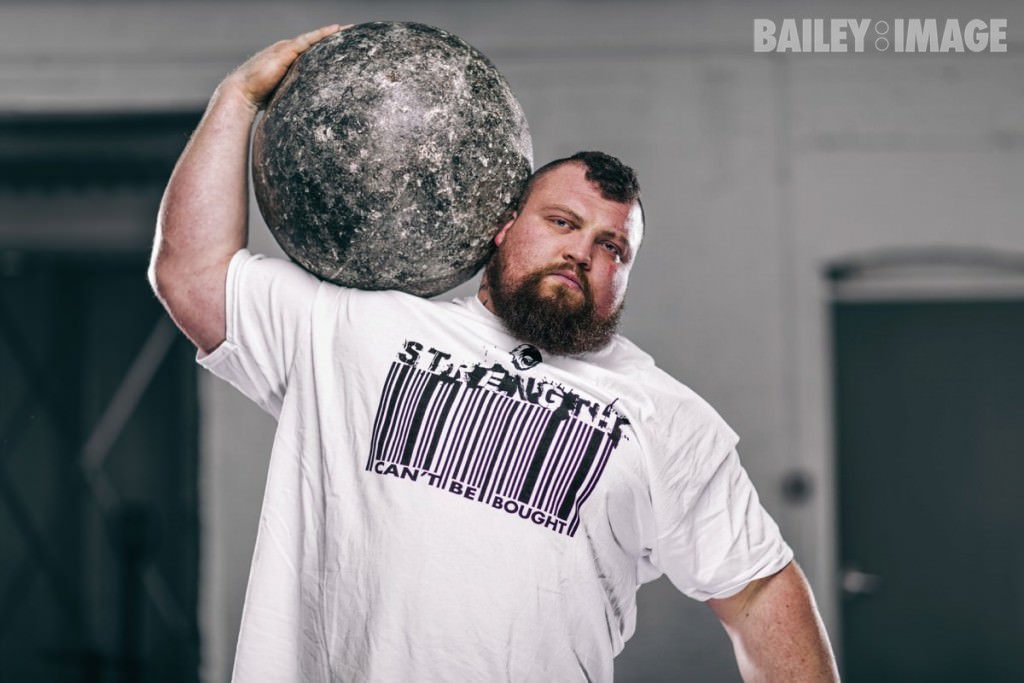 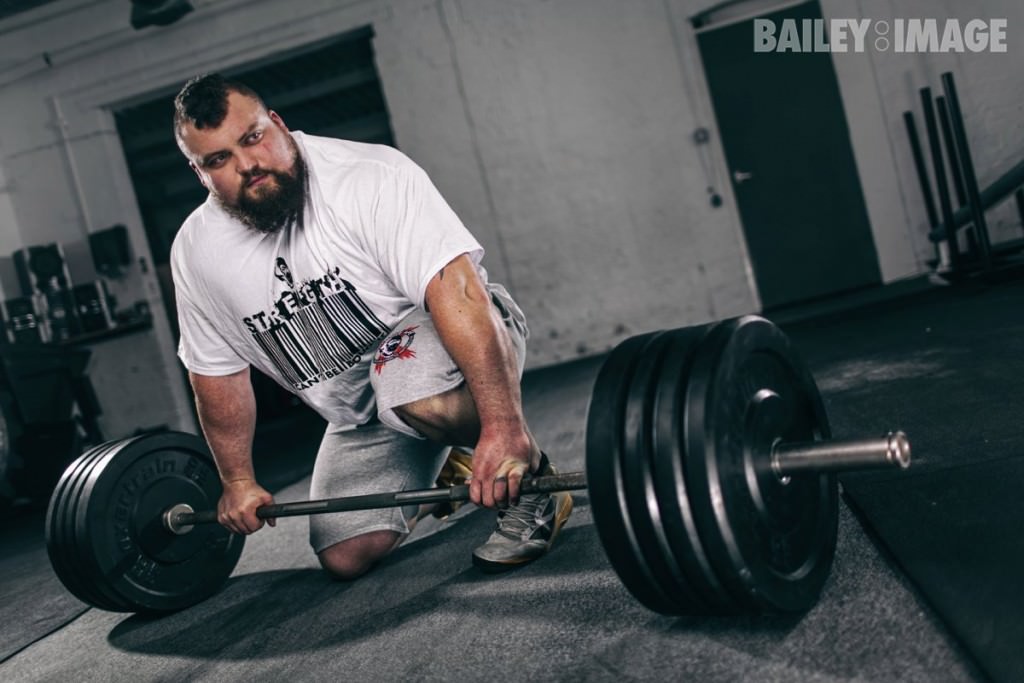