Dedication and drive – these are two words that sum up Mark Coles perfectly.

Not only is he one of Britain’s top body transformation coaches, but he is in unbelievable shape himself.

The M10 Fitness owner really does practice what he preaches.

It’s always a pleasure to shoot Mark – but doing a photoshoot after his success in the UKBFF British Championships was a real honour.

The British finals marked his debut year in competition and the condition he was in was phenomenal.

He brought a full, aesthetic look to the shoot, which made for some really eye-catching shots in his M10 gym.

Every image we captured was strong and striking. We worked on some photographs that would make his abs pop, like overhead tricep rope extensions.

Mark has fantastic legs, training with the legendary Milos Sarcev in his pre-Brits camp really took them to the next level.

We worked around the gym on images that would showcase his hard work. Traditional bodybuilding poses worked well to show off the detail in his quads – and we got an amazing picture of him on the hack squat machine.

We captured Mark’s impressive hamstrings with a classic deadlift pose.

I know how hard Mark has been working on his physique this year, training with IFBB Pro Ben Pakulski, so I’m really looking forward to getting him in front of the camera once again. 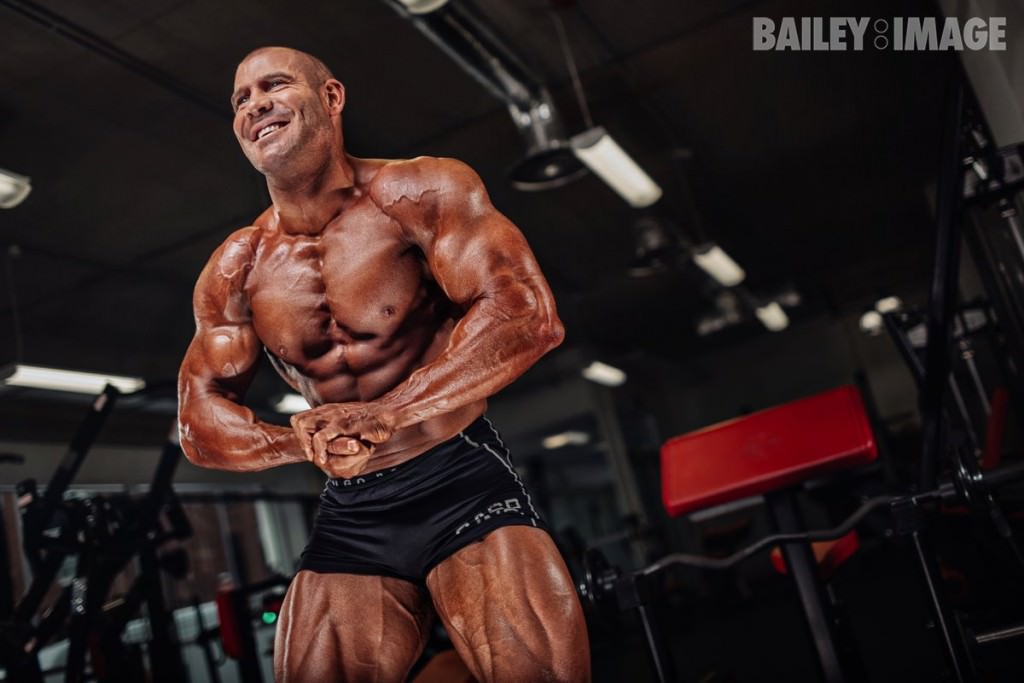 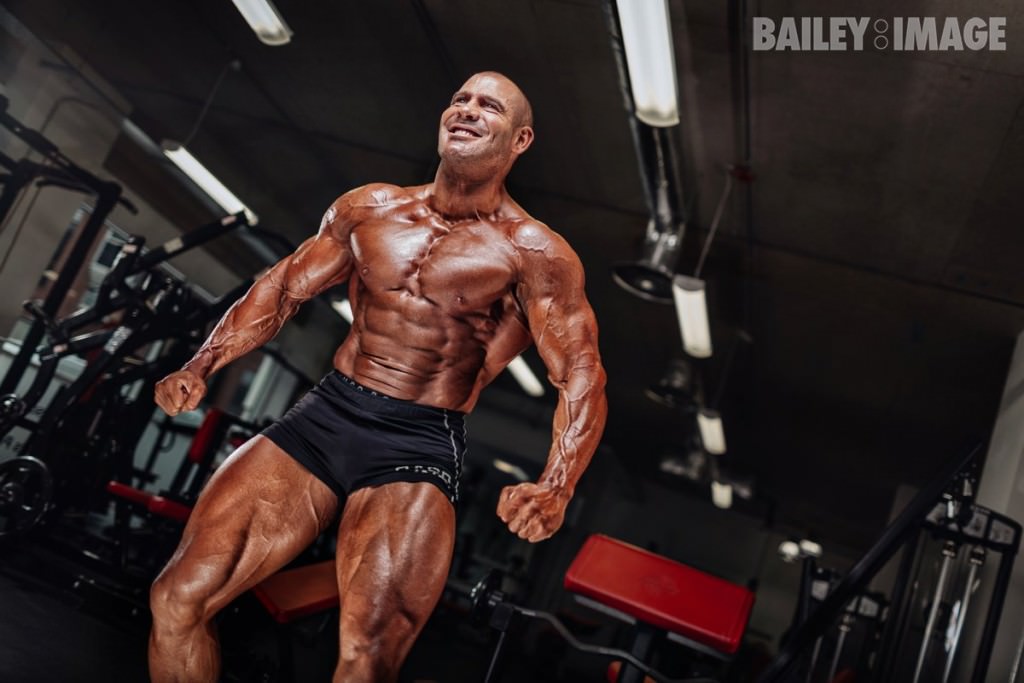 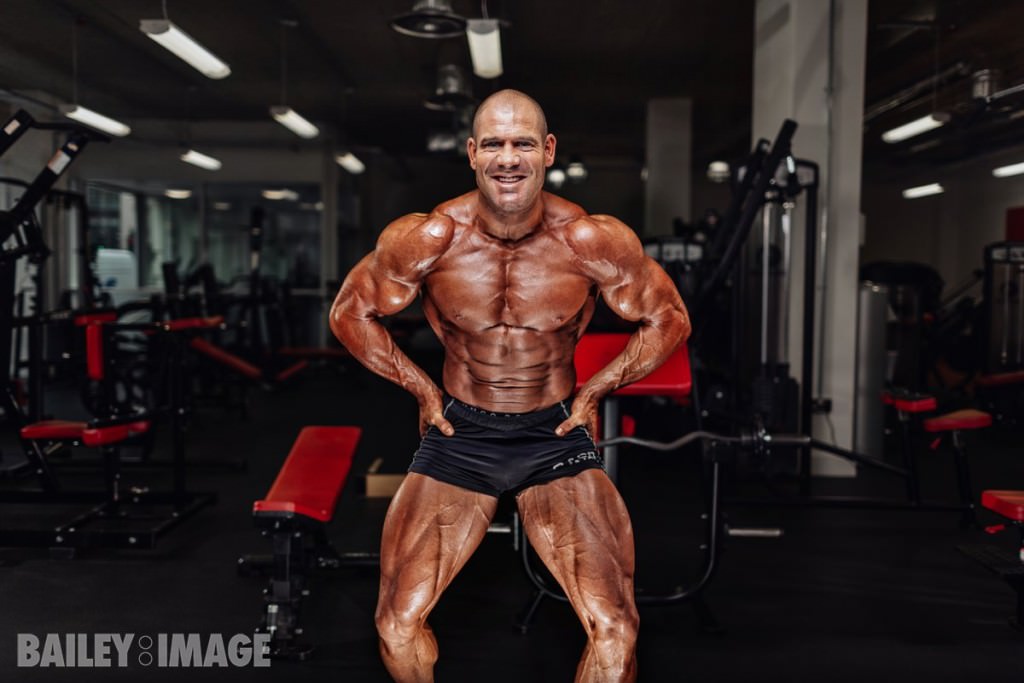 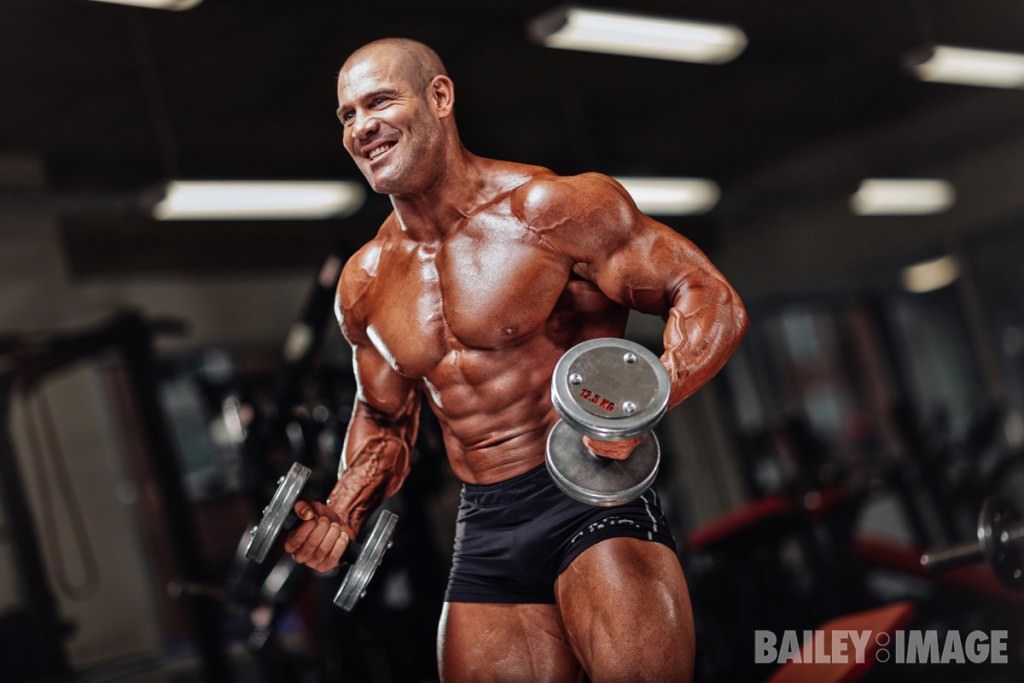 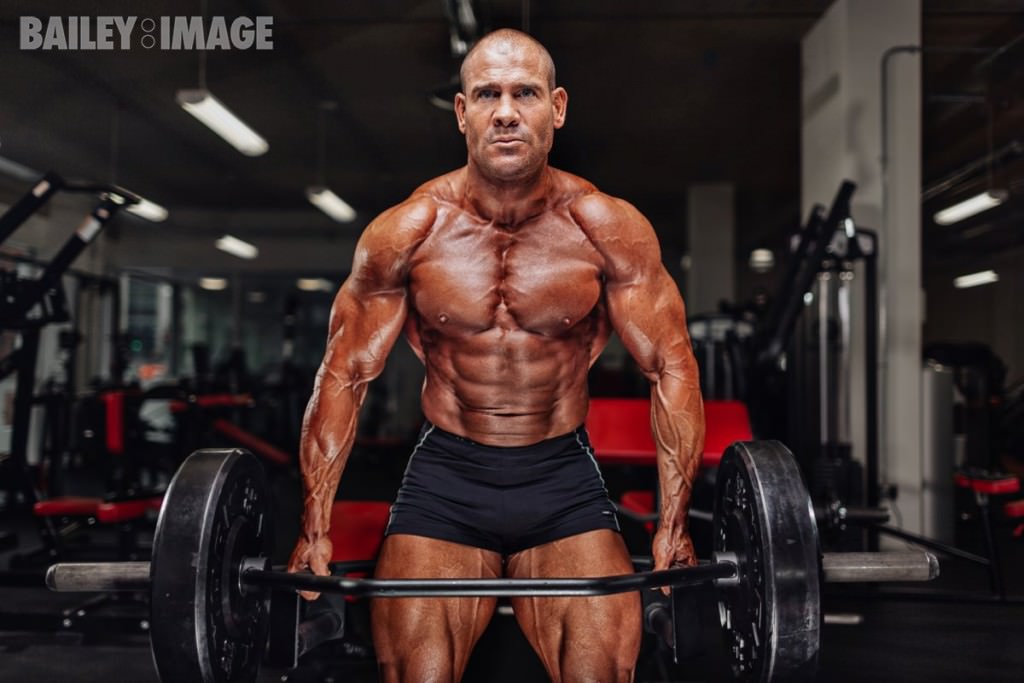 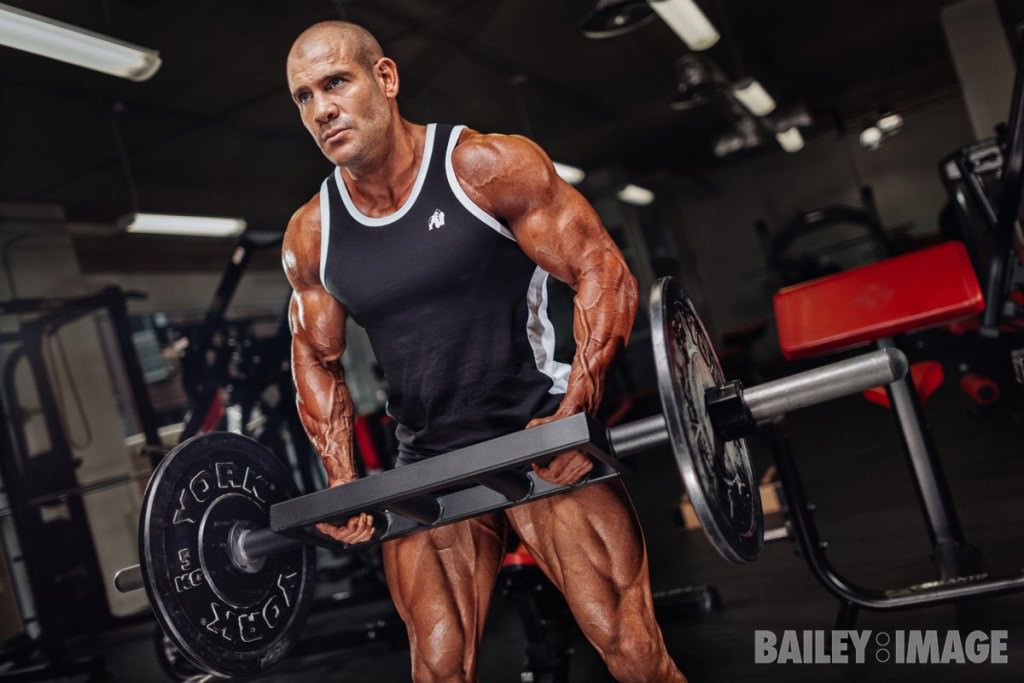 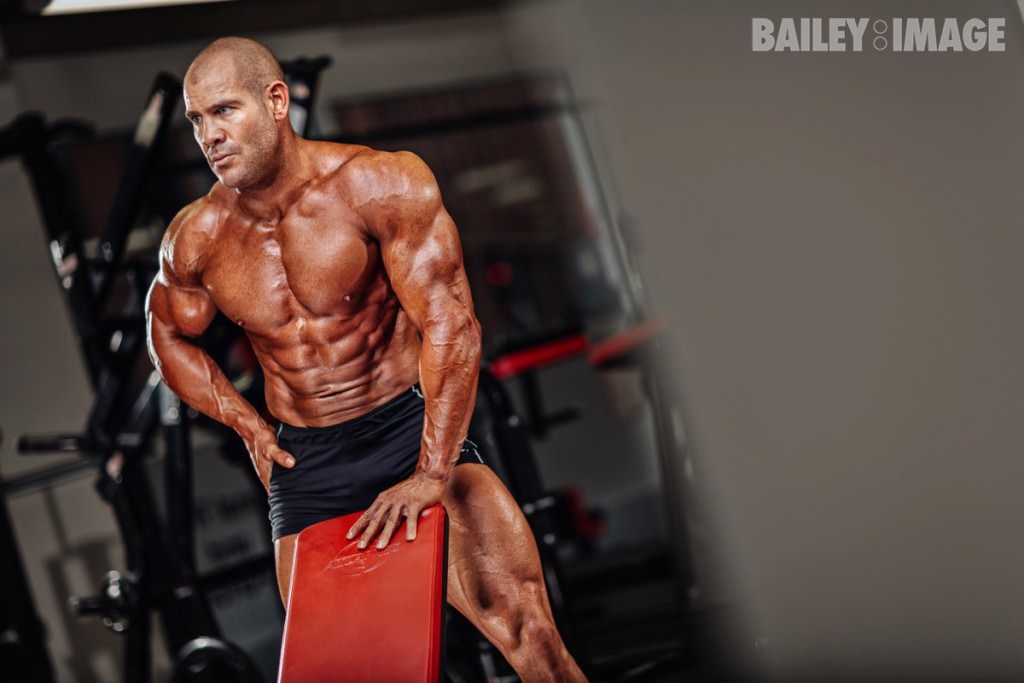 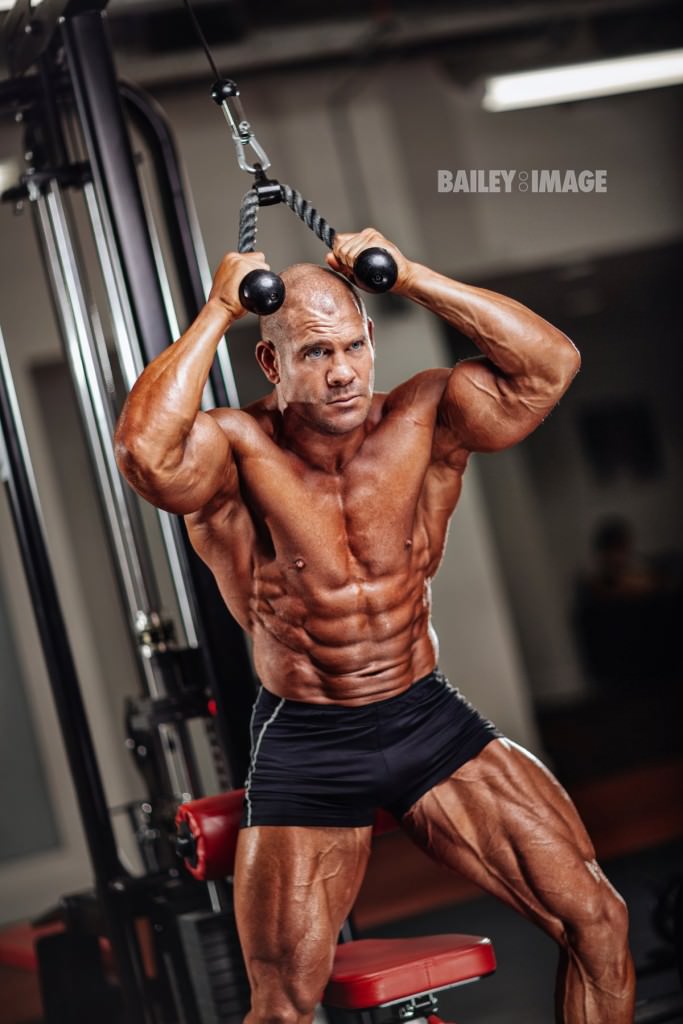