It is always great to see rising stars break through and Donna Murphy certainly looks to have a big future in bodybuilding.

The 24-year-old has had a great year in which she owned the UKBFF South Coast Championships before winning at the Welsh Grand Prix.

Middlesex-born Donna capped off a medal-filled 2014 with a second place finish in the BodyFitness Over 163cm category at the UKBFF British Championships in Nottingham. Not bad to say she only started in the sport two years ago.

But while score of women are flocking to compete in the bikini classes, Donna went the opposite way. She put on some lean muscle and has now made a real impact in bodyfitness.

I got the chance to do a gym shoot with Donna for FLEX Magazine at Lougar’s Gym in Portsmouth – where the great Arnold Schwarzeneggar once trained.

I got some great shots of Donna showing off her physique at the squat rack with a barbell and some old school iron weight plates.

The Iron Works athlete has a really impressive midsection so I captured a few shots of her abs popping on the hack squat machine.

One of the most striking parts of her physique though is her wide and shapely shoulders so I got her to show them off with a set of dumbbells to get the shots.

The feature appeared in FLEX’s Classic Muscle section and looked at how Donna, who is sponsored by SciTec Nutrition, Mas Body Development and Sparkling Sapphire Bikinis, has reinvented herself as a bodyfitness athlete.

With the headline “Murphy’s Law” it was a great interview and showed her intent to one day win her IFBB Pro card. I don’t doubt that she will go far.

Check out some of the shots in the gallery below. 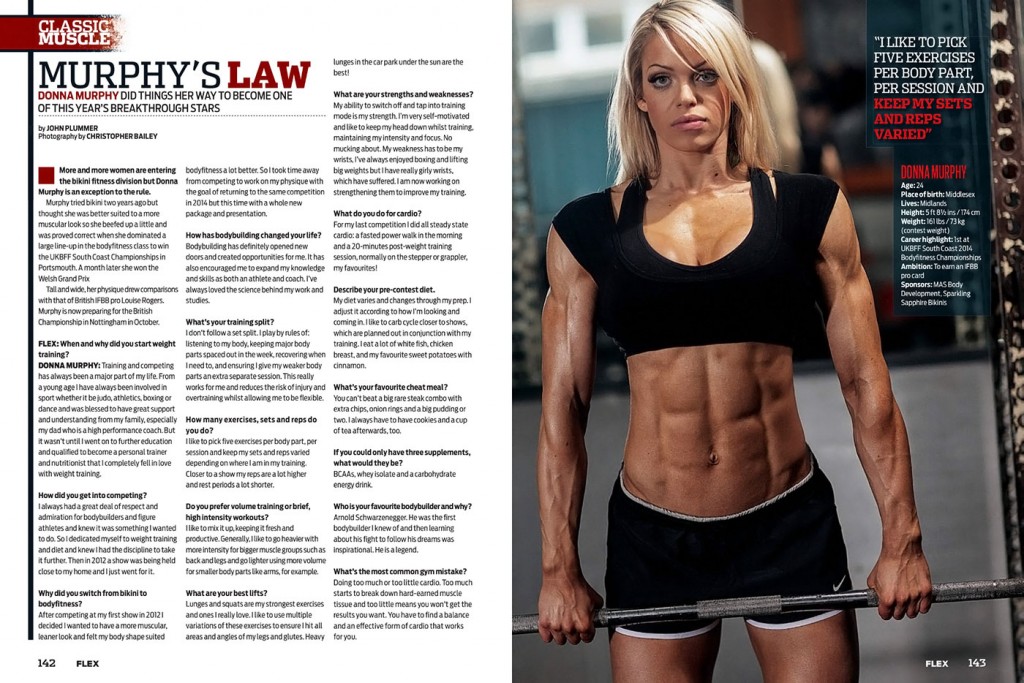 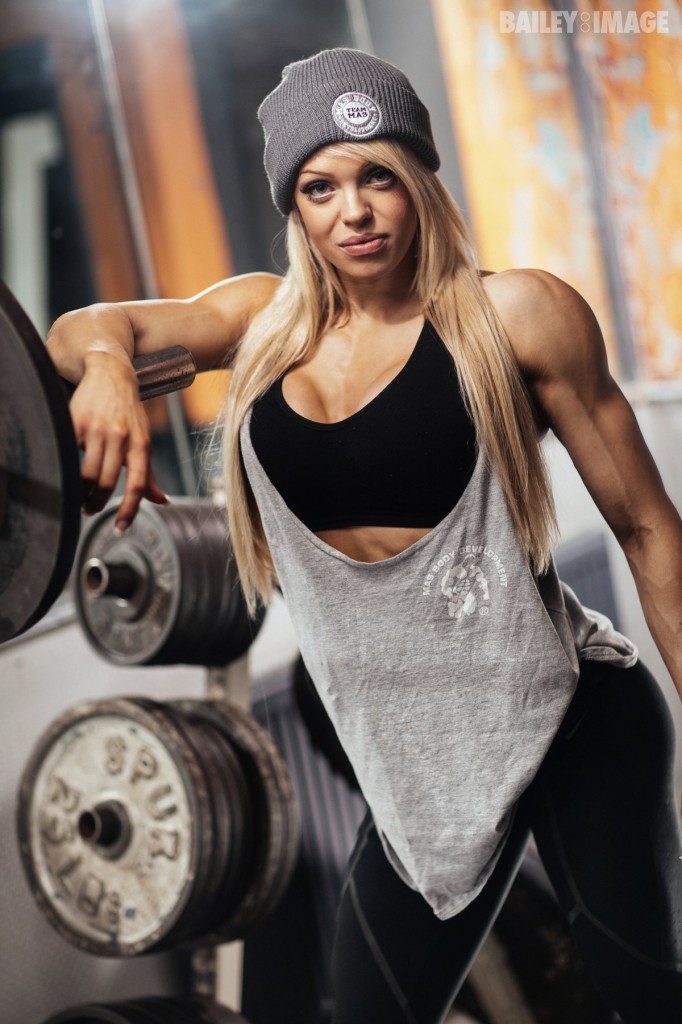 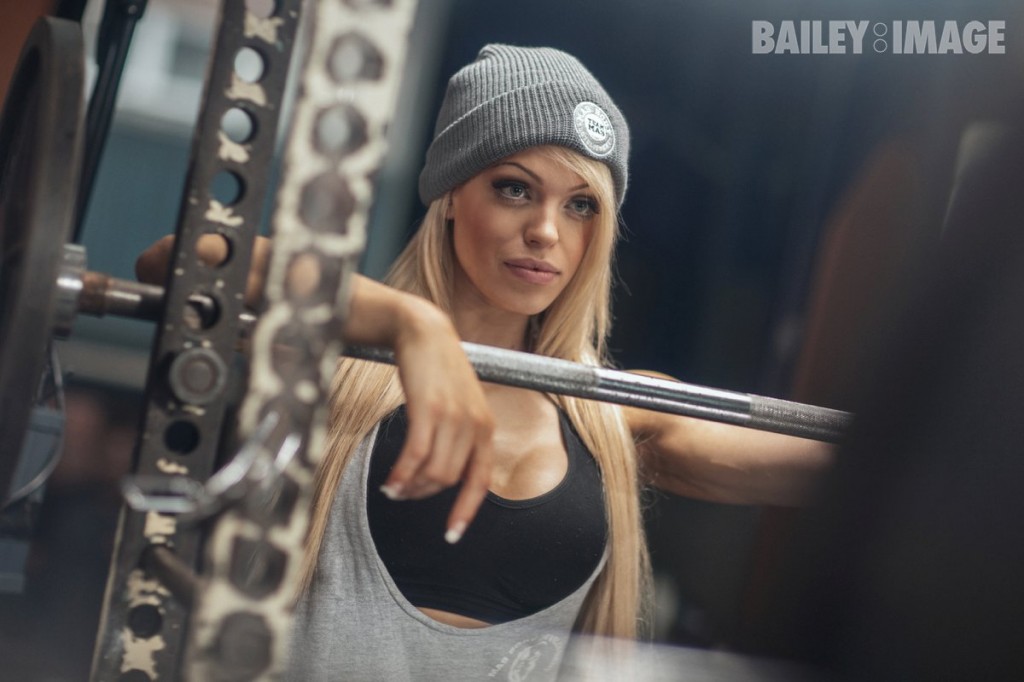 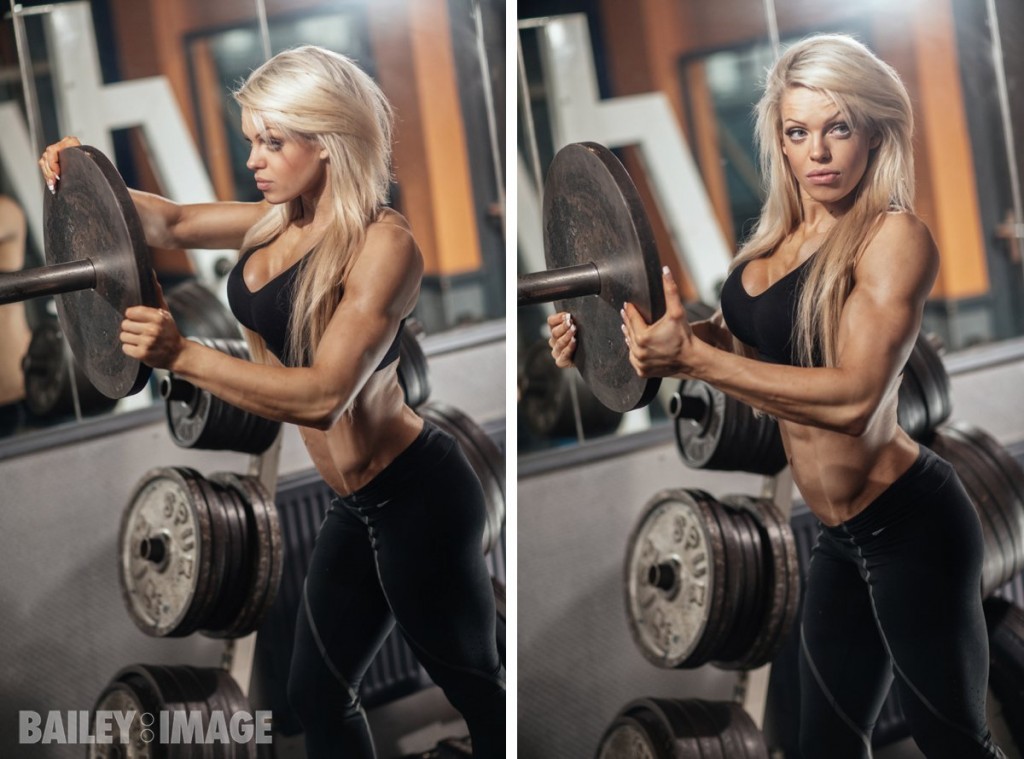 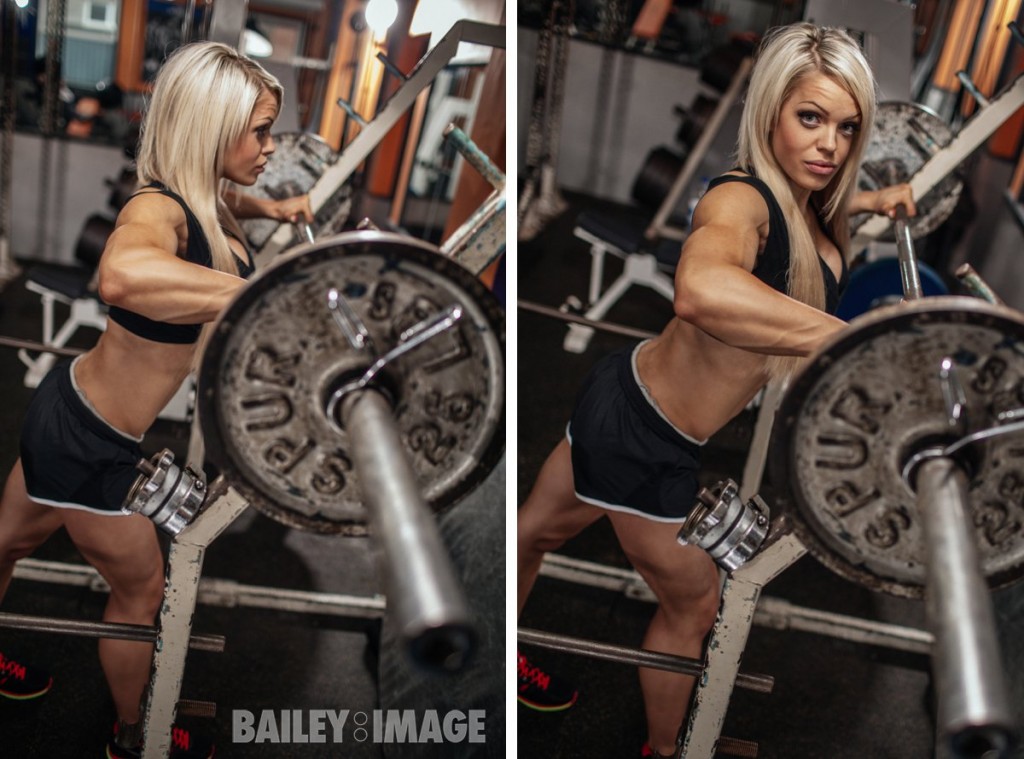 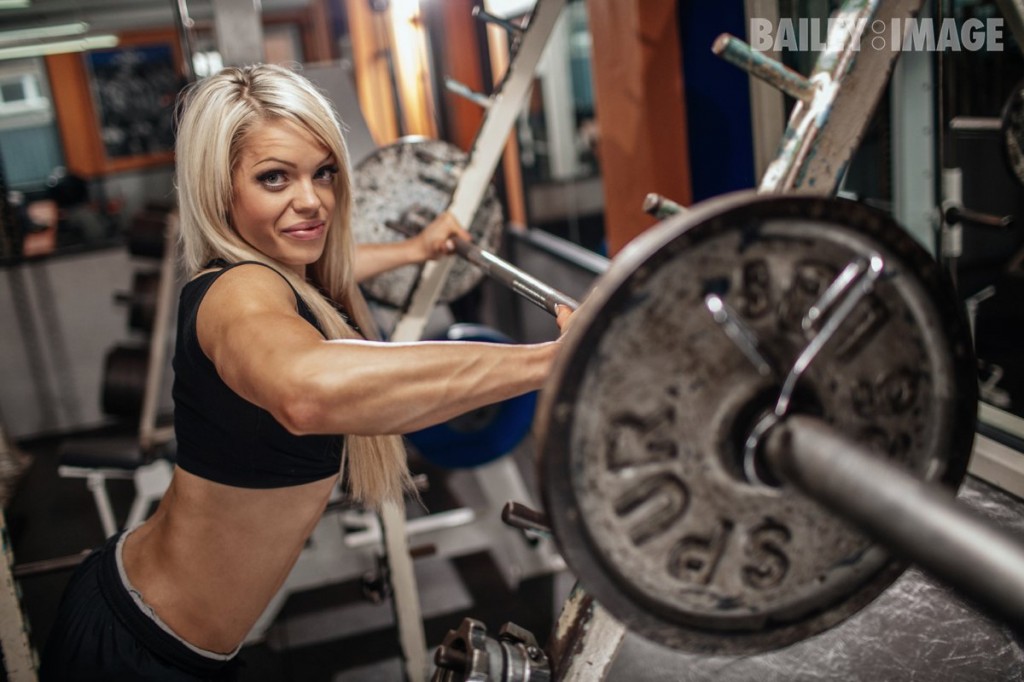 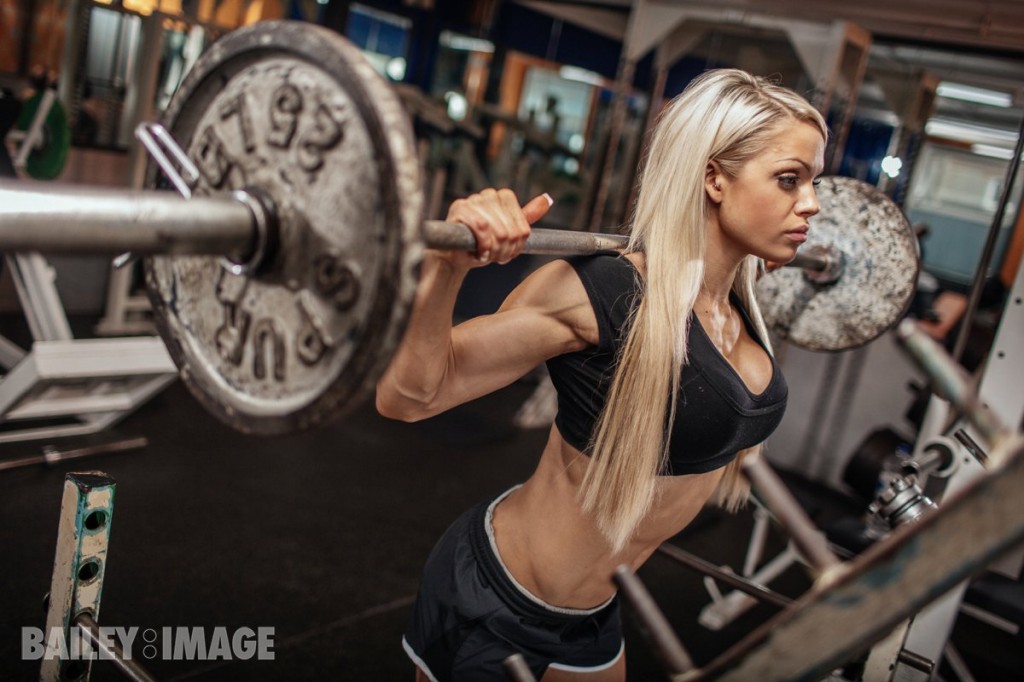 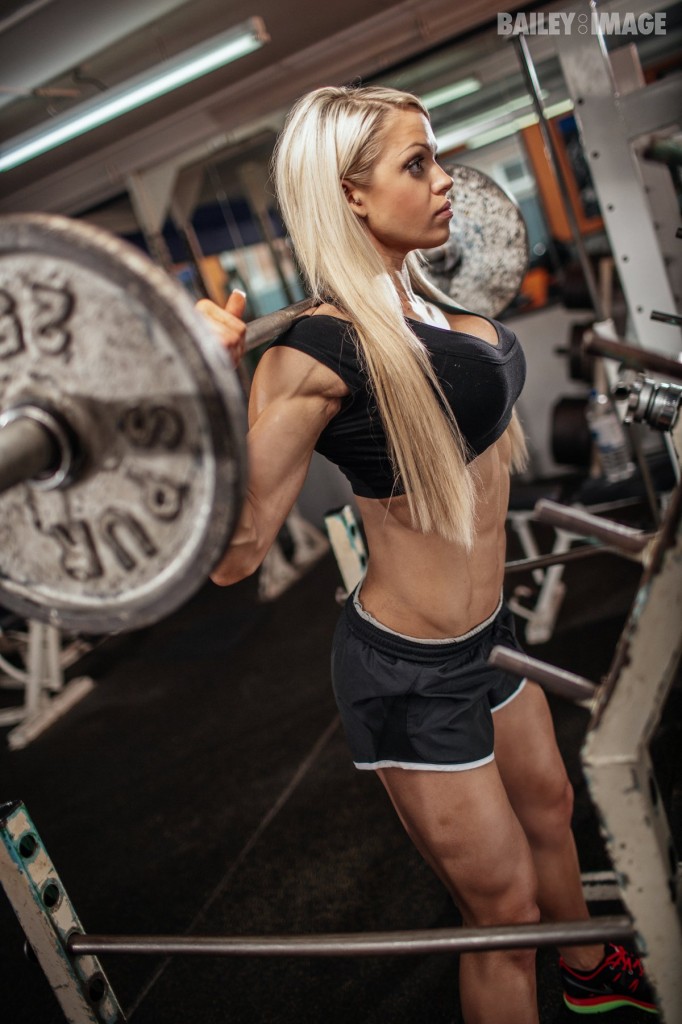 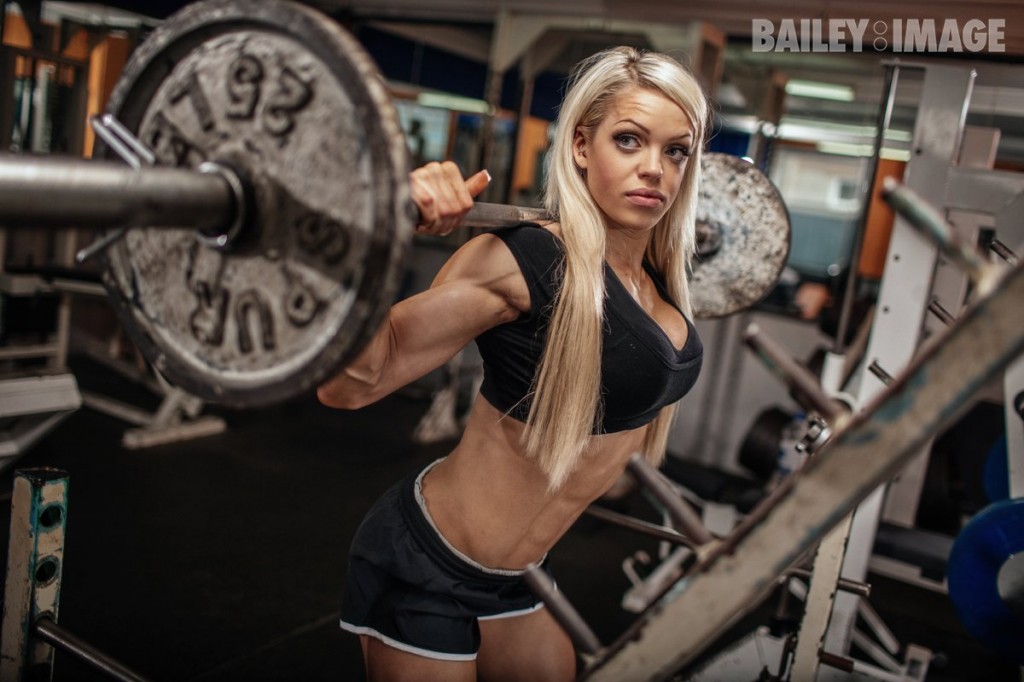 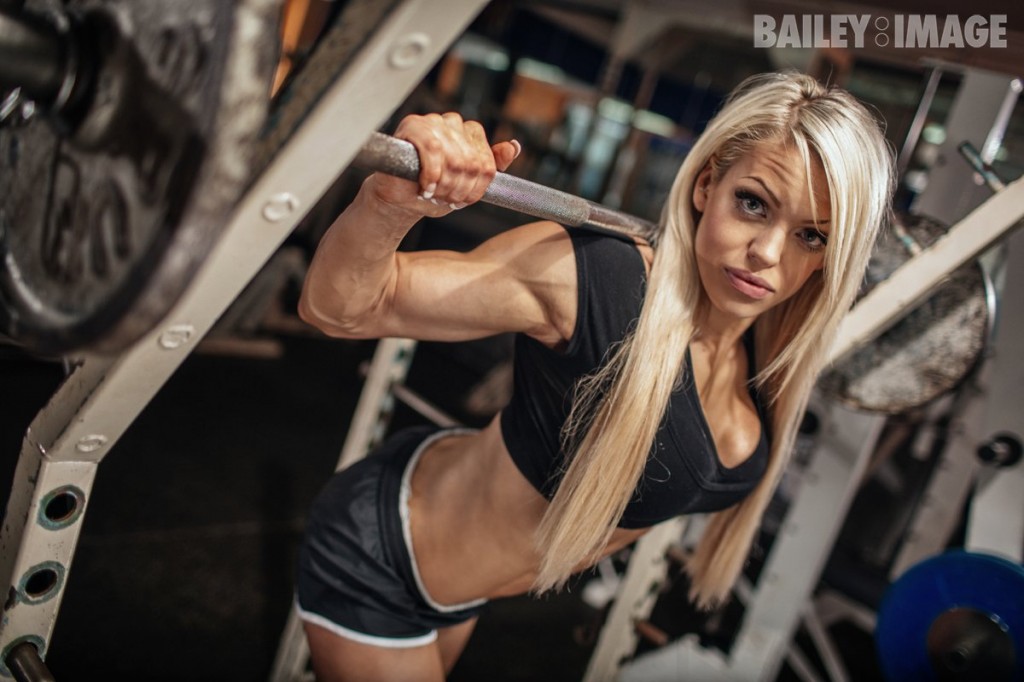 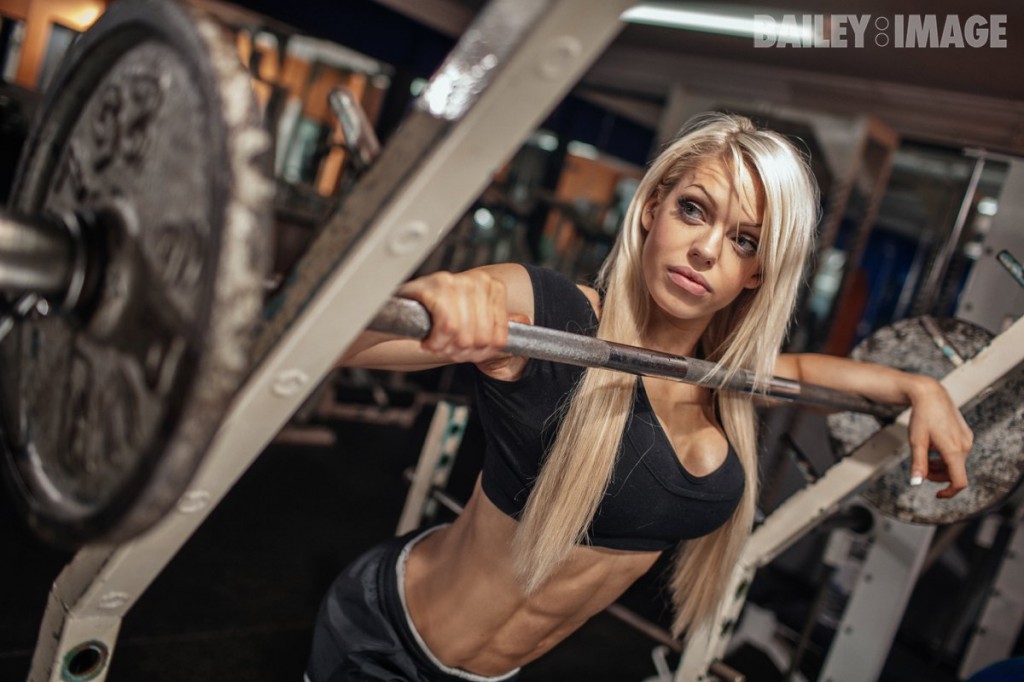 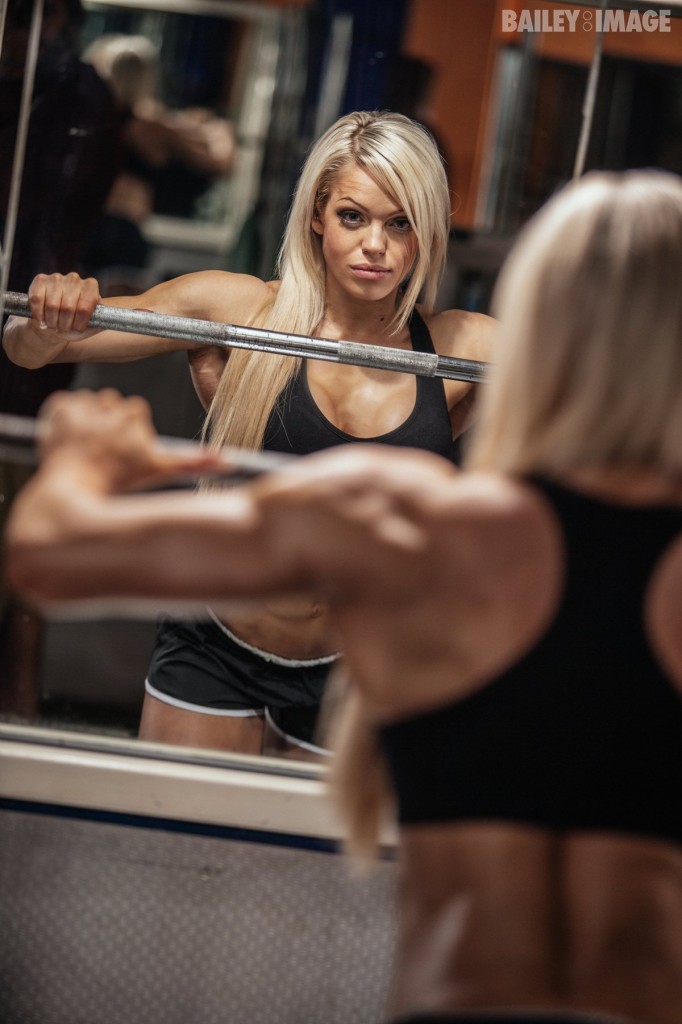 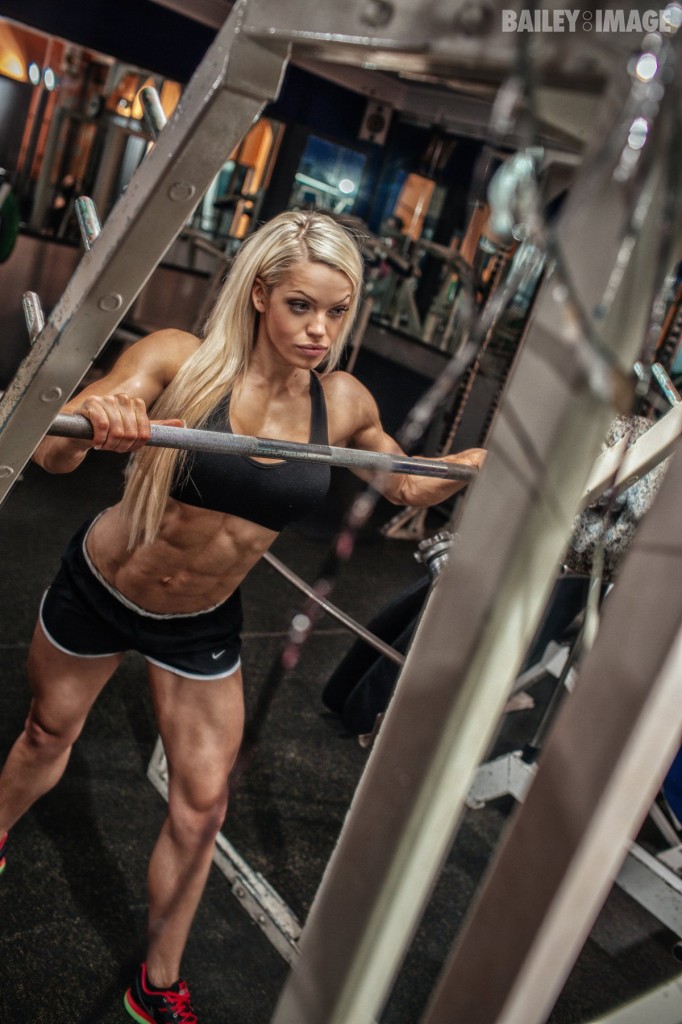 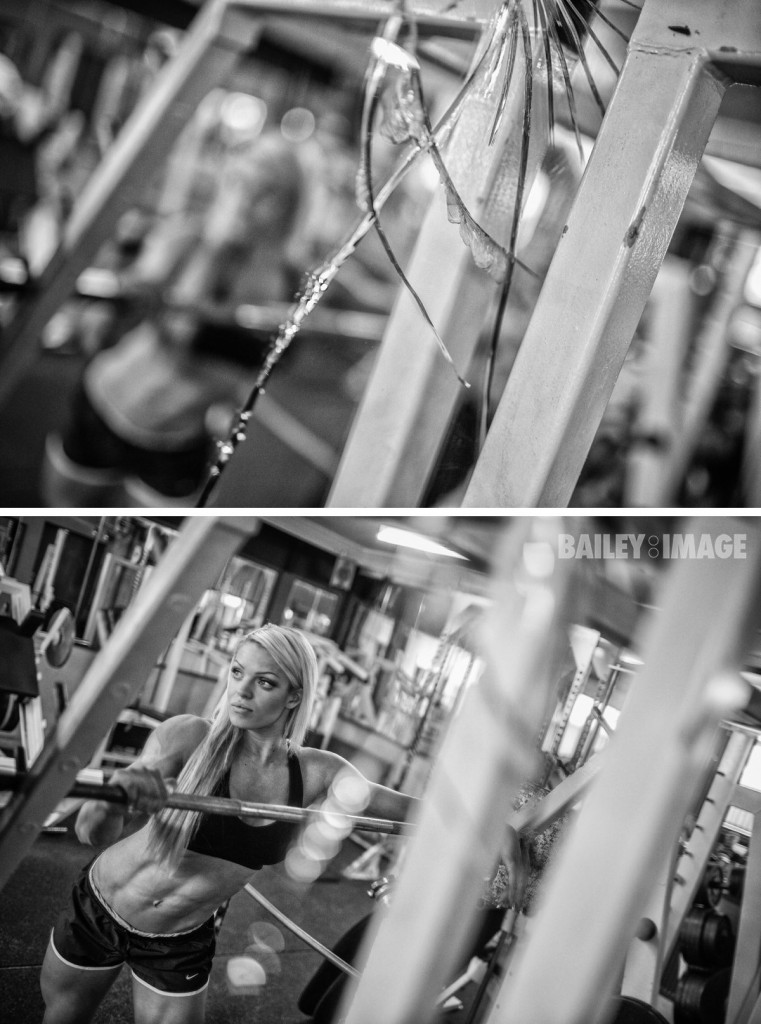 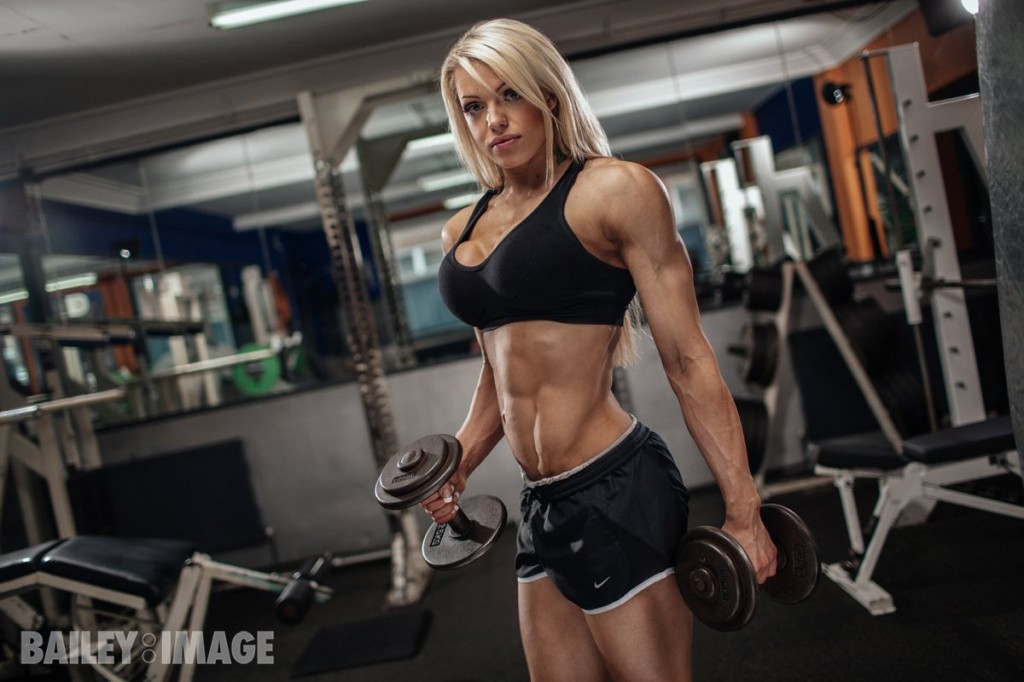 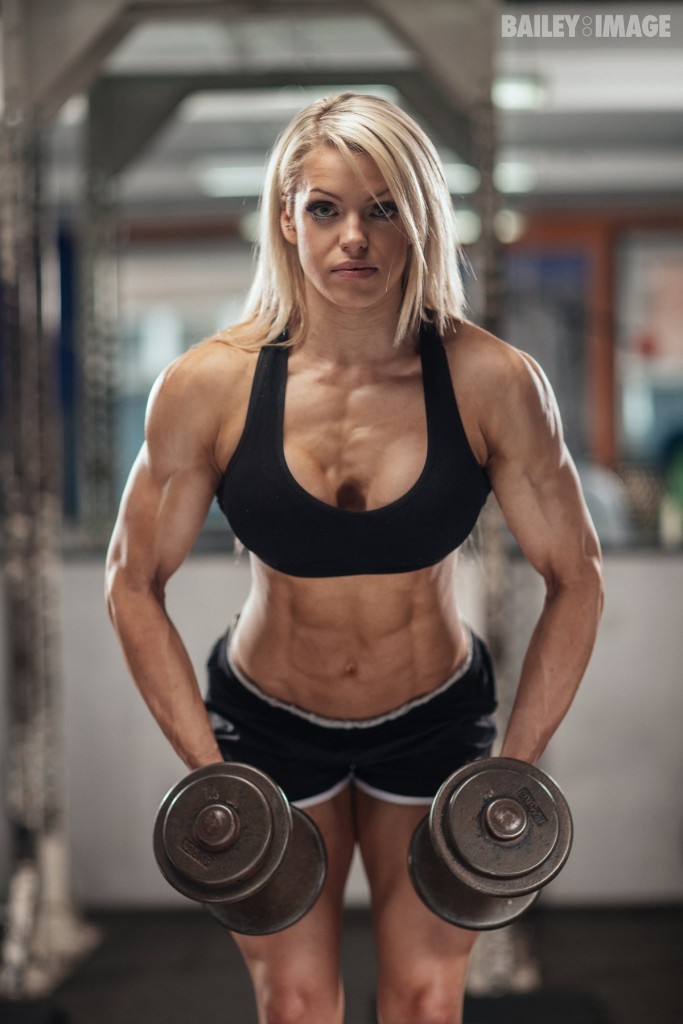 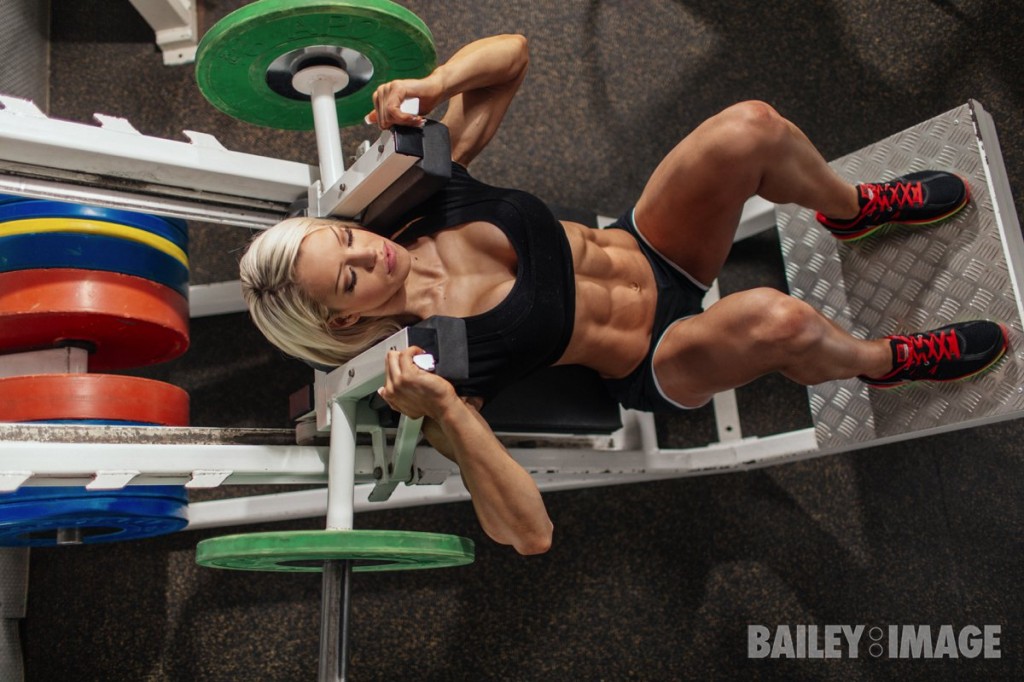 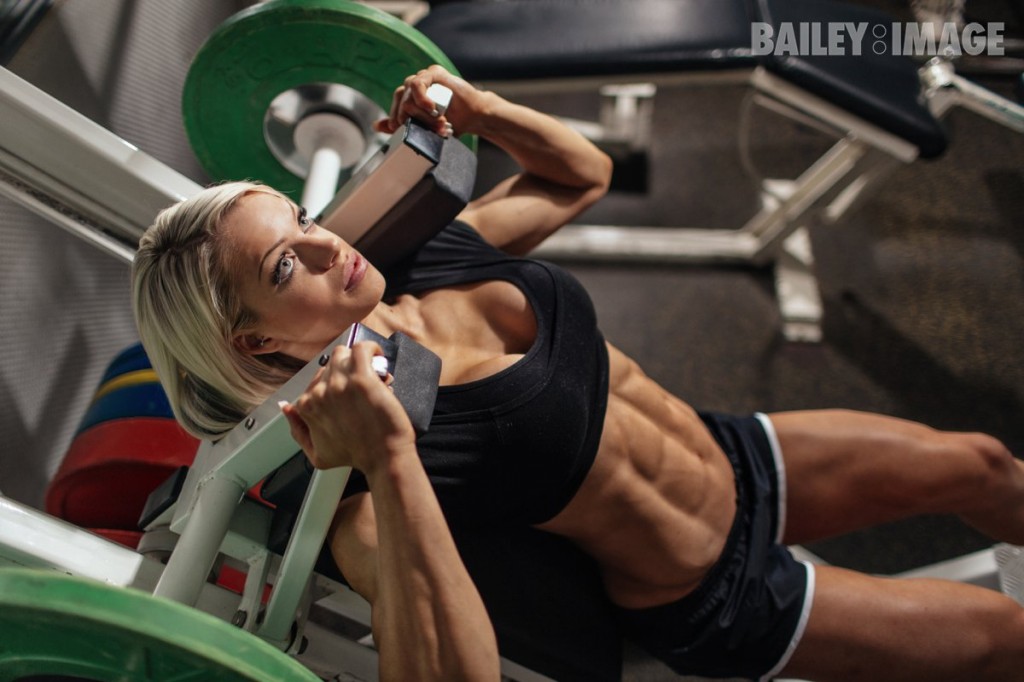